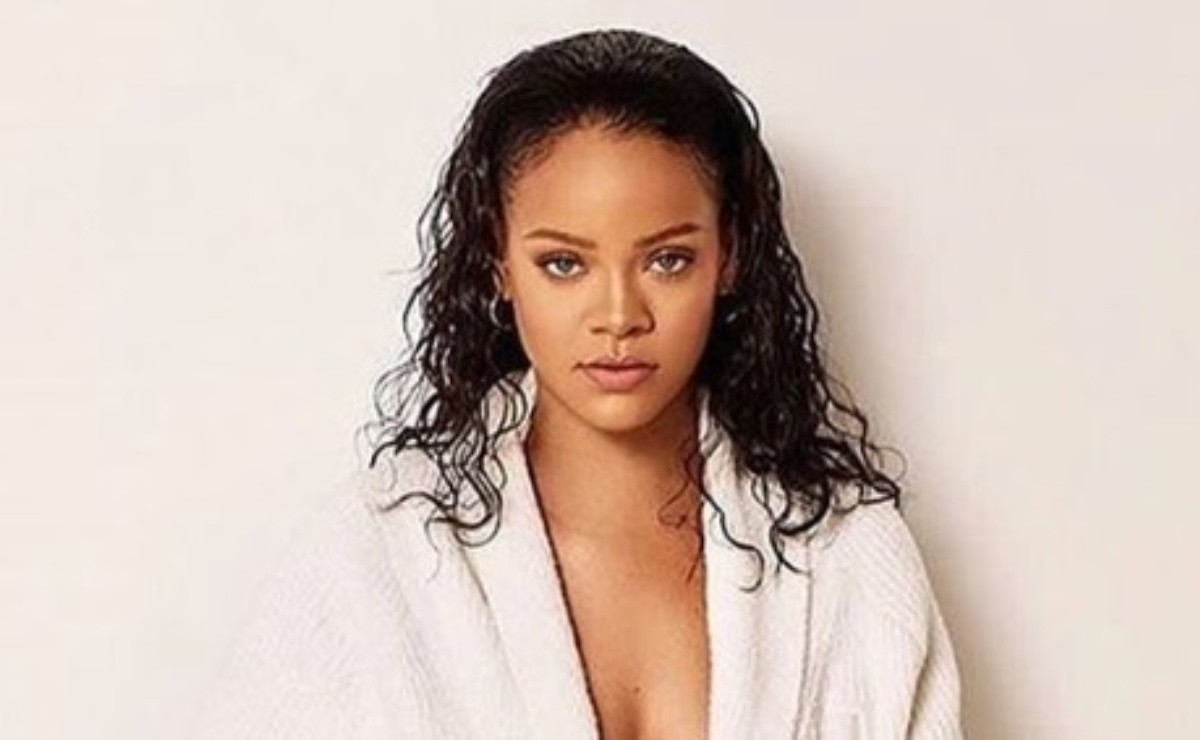 Rihanna, who recently presented her lingerie line, assured that her father created a company with which

Singer Rihanna denounced her father for allegedly and without permission taking advantage of his name, as well as some of his trademarks to try to do business, famous news portals TMZ and The Blast reported today.

In this lawsuit filed in federal court in California , USA, she claims that her father, Ronald Fenty, created a company called Fenty Entertainment, with which he has impersonated her to try to earn money.

Always, according to the singer’s account, Fenty Entertainment would have negotiated an agreement, behind Rihanna’s back , for which the artist would supposedly do a fifteen-concert tour in Latin America for fifteen million dollars.

The Barbados-born singer emphasizes that she has nothing to do with these affairs of her father, which she defines as fraudulent, and that he is not authorized to appear in public as her representative.

Part of the confusion supposedly caused by her dad and Fenty Entertainment has to do with Rihanna using the word Fenty to market her Fenty Beauty cosmetics brand or fashion collections like Fenty Puma.

For years, Rihanna has had a very troubled relationship with her father, whom she has accused, for example, of abusing her mother when she was a child.

Also read:  The Expensive Outfit Of Canelo Álvarez That Became A Trend