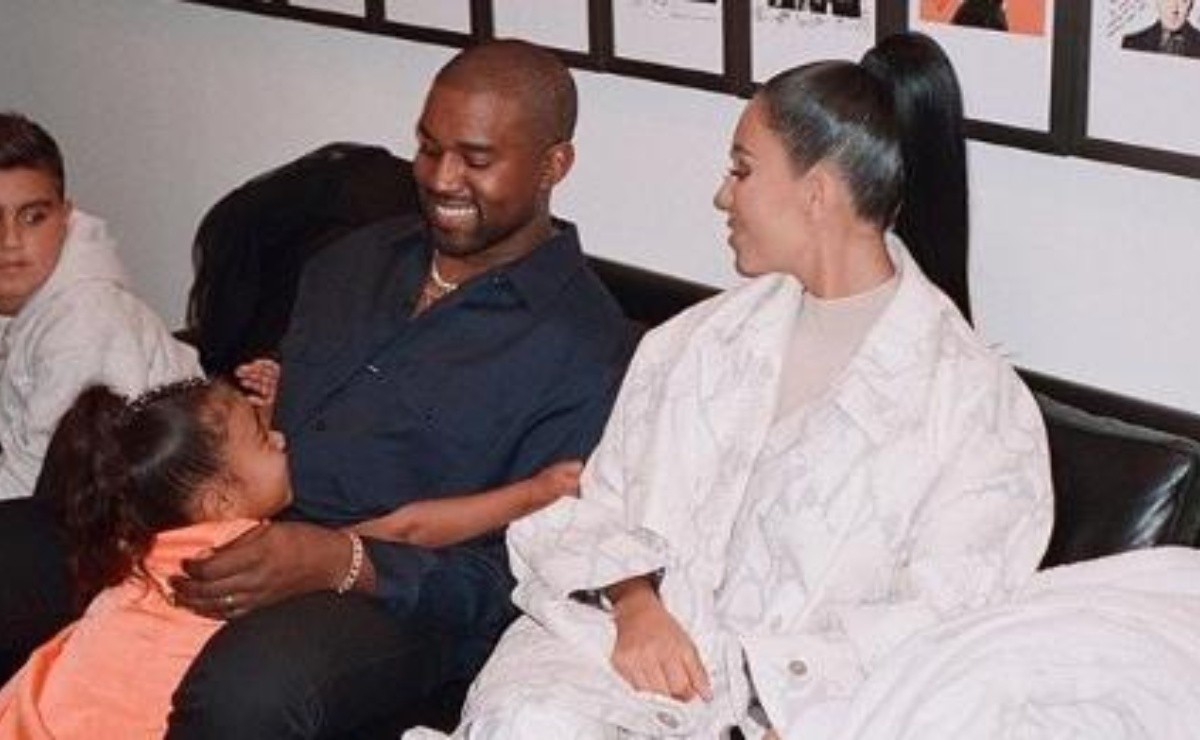 This was announced today by the magazine Us Weekly; this is one of the first baby birth announcements for 2019

The Kardashian clan continues to grow, because Kim and her husband Kanye Wes t await the arrival of their fourth child , which will be born via a surrogate womb, according to what the international magazine Us Weekly announced on its cover today, information was revealed to the popular magazine by an insider.

In this way, the West-Kardashian family will now have six members.

This is one of the first announcements of new births to take place in 2019.
According to information provided by Us Weekly sources, the new Kardashian baby would be born in older this year.

It is known that the couple integrated the socialite and the rapper resorted to the same woman who rented the womb for the gestation of her third baby, this because they already had a previously fertilized embryo. Both believe that they are going through the right time for the family to continue growing.

Other sources revealed that Kim Kardashian always had a dream of having four children.
The new baby will be the brother of North West, Saint West and Chicago West, who together with their parents are part of one of the most popular families not only in America, but probably the entire world.

So far neither Kim nor her husband has confirmed the news released by US Weekly, however, when she does, it will surely be in a surprising and extraordinary way, very much in her style.

Before the end of 2018, it was reported that singer Kanye West and businesswoman Kim Kardashian acquired a luxurious apartment on the beach in Miami Beach, in South Florida, for $ 14 million, according to local media. circulating about it was the Christmas gift that the rapper gave his beloved wife.

This is probably one more sign that confirms the announcement that they will have a fourth child, because what is a fact is that they will need a bigger love nest.