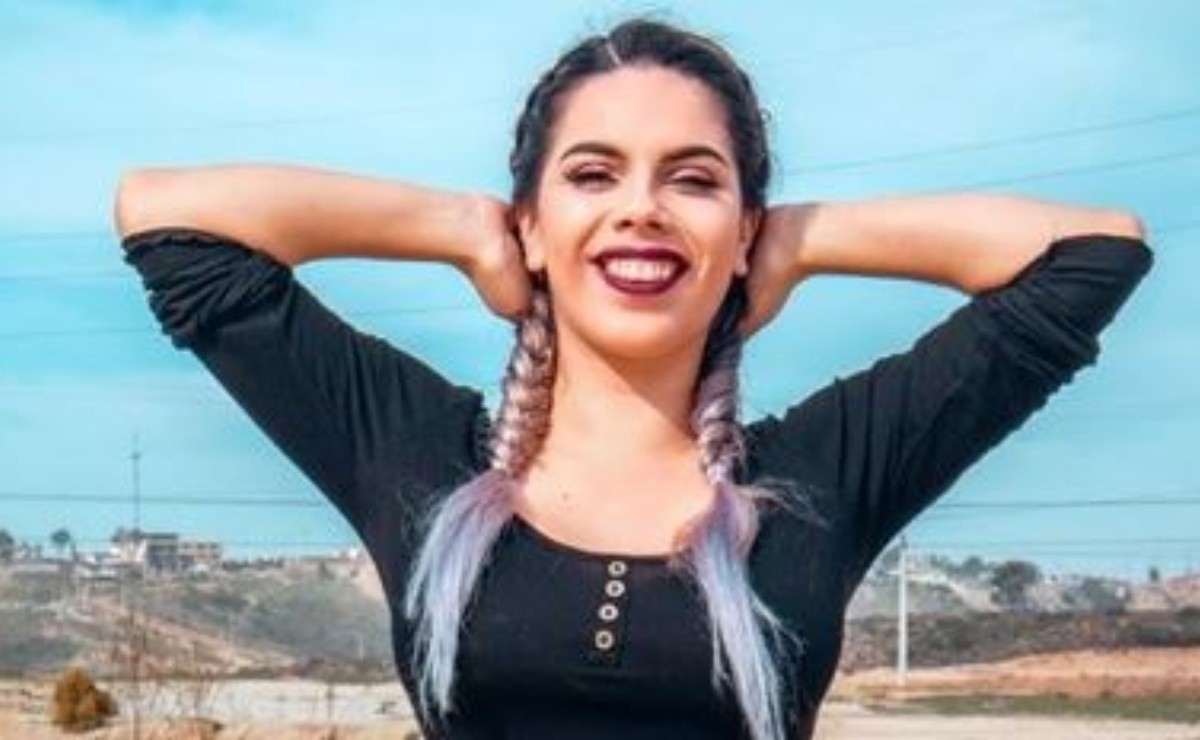 Could it be that the Badabum girl hides a son? There are dozens of photos that circulate of who they suppose is Lizbeth Rodríguez pregnant and what she does not talk about

The name of Lizbeth Rodríguez has become very popular in recent times, the host of Exposing infidels has not had an easy life but there are some pictures of her pregnant that she does not speak of.

At the age of 25, the member of the Badabum group has shared various facets of her life and of all the suffering she has experienced over the years to be where she is today. Does Lizbeth Rodríguez have a child?

Some time ago a series of images came to light where Lizbeth was pregnant, also with whom would her partner be and what seems to be the child they share in common with Where is she?

In reality, this is an issue that is unavoidable to hide, but if it is up to each person to protect their private life and as well as the identity of a minor, but if everything is true, why not talk about it.

Today the badabum girl is a trend in social networks and everything that revolves around her interests many, such as the recent breakup with Tavo Betancourt co-worker who said they were in love but each one has different paths that force separation.

Also read:  At 68, Lyn May says she is three months pregnant

Of the aforementioned son of Lizbeth Rodríguez, what is circulating is that he would be a little over three years old, although today she looks very different in the images that circulate, it is the same person who appears in stages such as her baby shower, Christmas and more next to whom they suppose is their son and the couple at that time.

Although Lizbeth Rodríguez makes videos for networks and is active on social networks, pregnancy and her child is a topic that she has not addressed with sincerity like others that she has exposed, although recently some recent instagram stories would reveal a minor that they point out to be her son today, who is next to her in bed and others where her voice would be heard and that she would act as an authority before him, as a mother would.

It was circulated that she would not have custody of the baby, although this is not confirmed and if it were true she might not appear with him, in the end who has the last word on the situation is her.

Beauty or ugliness is not in things … if not, in the eyes of those who see them! Remember that you give what you have ������ Dynamic: comment on all the emojis you find and I will follow those who comment the most ������

Likewise, a dynamic where they confronted who was Lizbeth Rodríguez Tavo Bentacourt’s boyfriend and one of her ex answered questions about how well they knew her and in one of them about something she fears, they both answered that everything related to their son, although the video is edited you can see on their lips what they say and the face that she puts on it.

The Instagram Come_Callado was the one who spread some of the images of Lizbeth Rodríguez pregnant, and there are dozens more in social networks and video that apparently came from old accounts of her and who would have been her partner.

If she exposes so much the private lives of others, users point out why not talk and be honest with people about her life, in reality she does not deny more, she does not confirm anything if she responds to comments on the subject, here are more images.

It may interest you: Lízbeth Rodríguez made a montage about Luisito’s infidelity