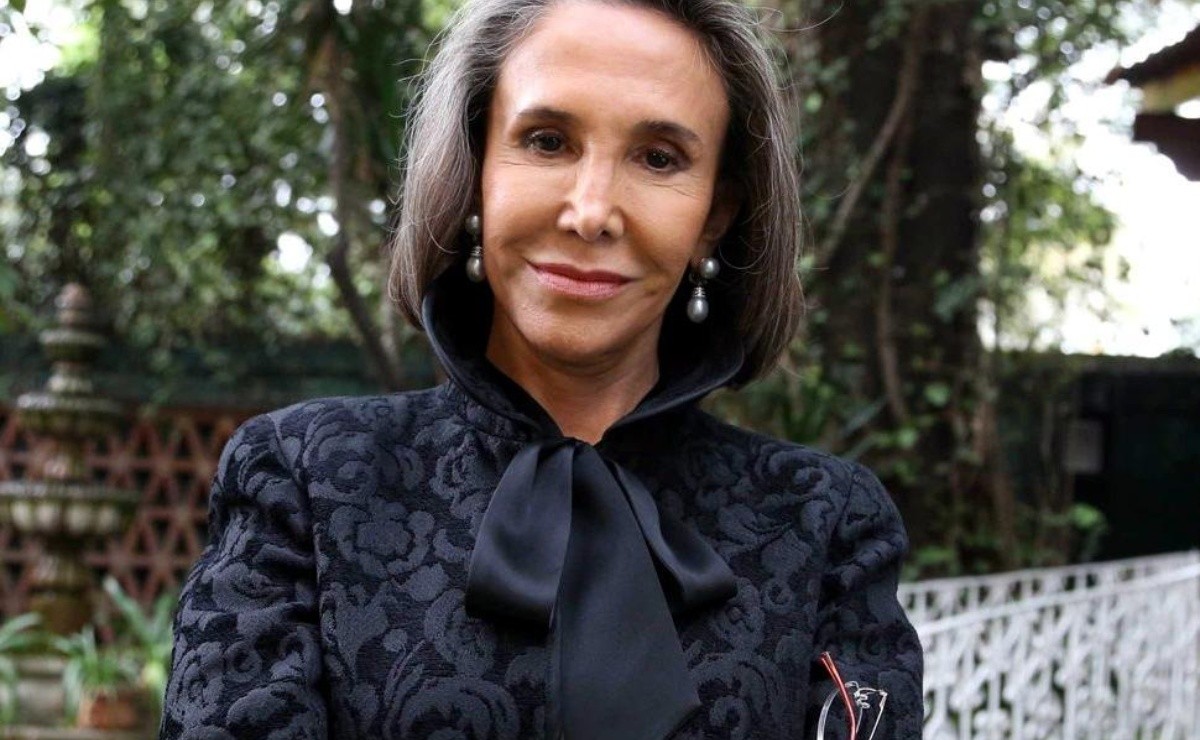 One of the love stories of the Mexican show that overcame the barriers of time and silenced all those who predicted that they would not last was that of Florinda Meza and Roberto Gómez Bolaños.

This is why everyone wondered why they had no offspring. In the program De Primera Mono, Florinda Meza confessed why Chespirito did not want to have children with her.

The actress who gave life to Doña Florinda in Chavo del 8, opened her heart to Gustavo Adolfo Infante and his team by sharing some details about her love life with the famous comedian.

When asked if she would have liked to have children with Gómez Bolaños, Florinda did not hesitate to comment that she did, but that the comedian’s decision regarding that, according to her psychologist, was quite selfish.

Children are loved through the mother and that a son of mine loving you as he loved me would be his adoration and he could not carry one with the weight of the guilt of love less the others, and if there were conflict between the half brothers , I would not bear that they hurt, they assaulted the supposed bastard that would be their adoration, that I did not put him in that predicament

He also made it clear that she decided to continue with the relationship and that she does not regret it, since she lived a wonderful love.

I already knew, nobody forced me, he wooed me, or I fell for the romance, because I fell in love and we lived a wonderful love. When he saw that I was leaving, when he saw that he had to close the courtship gap, because if I did not leave, I was about to leave because we had many conflicts at that time

With tears in her eyes, Florinda Meza said she was very grateful for the way that Roberto Gómez Bolaños loved her.

He loved me with the 100 that he could give. He thanked me, he knew me, he knew my maternal instinct but he thanked me for that, that I accepted him that way. I thank him for many things like making my life interesting

On the other hand, it was impossible that he would not be asked his opinion about the conflict between Televisa and Chespirito, to which the widow of the famous comedian commented, that no one has informed him anything about what happened or will happen, they simply have not taken it in bill.

#FlorindaMeza talks about why she didn’t have a child with #Chespirito and reveals if it was his decision! #FirstHand ��: https://t.co/oaYomlm1L7 pic.twitter.com/uE2PkvCQIy

Also read:  Carlos Rivera Captivates With His New Video: Dress As A Pilot