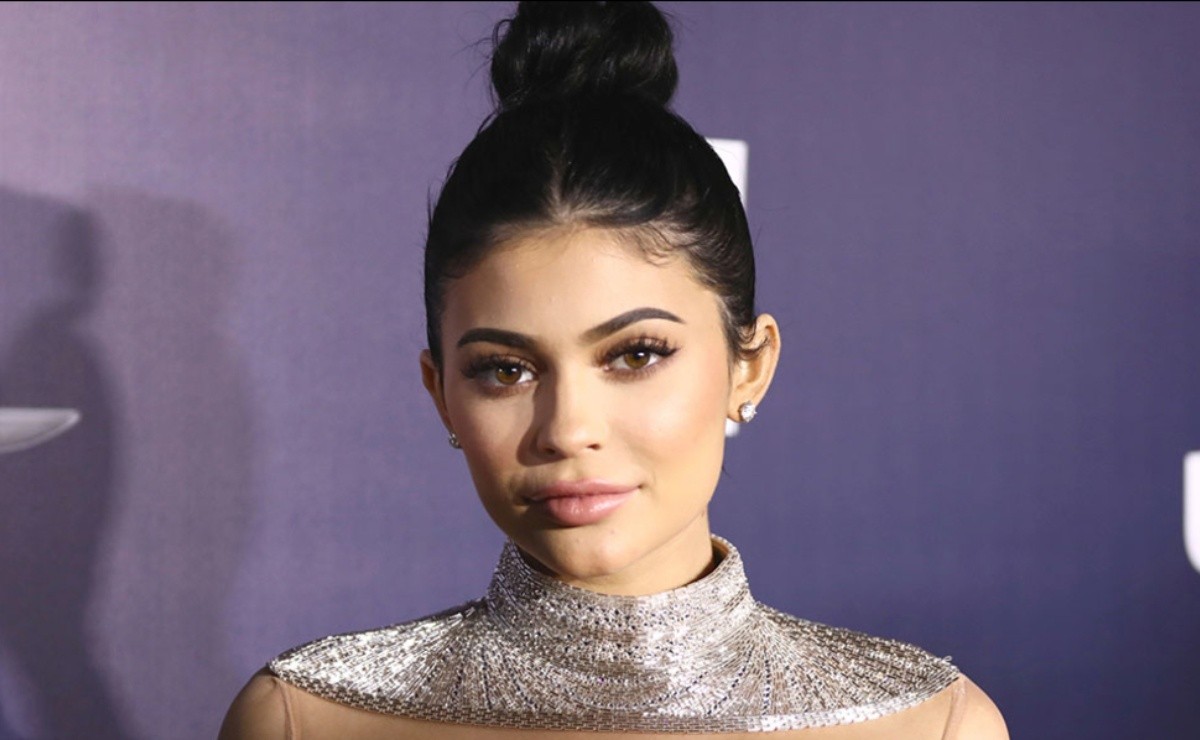 A few days ago, Kylie Jenner had the scare of her life when a man tried to enter her home, causing the businesswoman to panic. This has been the last stalker of Jenner, who made his life miserable for a long time. However, that has cost a man named Brandon Sevilla Martínez dearly.

Sevilla Martínez could spend an entire year in prison, as well as three additional probation for breaking into the entrance of the house that the businesswoman has on the outskirts of Los Angeles and began to bang on the door while screaming she demanded to see her.

According to what was said by the TMZ medium, the defendant would have been sentenced by the Superior Court of Justice, to a sentence of twelve months in prison, although it is not yet known for sure if the sentence will be applied with total rigor or will be will be somewhat softened based on certain prison criteria. In the same way, this month a new hearing will be held to determine if the temporary restraining order that was imposed, which forces him to stay 100 yards (90 meters) from the television star, receives an extension.

In either case, there are two charges for which Brandon has been prosecuted, who decided to remain silent when the judge asked him if he pleaded not guilty or guilty of trespassing with attempted harassment, and on the other hand, drug smuggling, since he tried to introduce into the jail the glass pipe that he was carrying when he was arrested.

This comes at one of the most important moments in the life of the businesswoman as she has just demonstrated that she wants to expand her cosmetics line by placing vending machines in the different shopping malls in the United States. The first one has already been placed at the Las Vegas international airport and, as expected, it caused a furor among the people who arrived at the place.