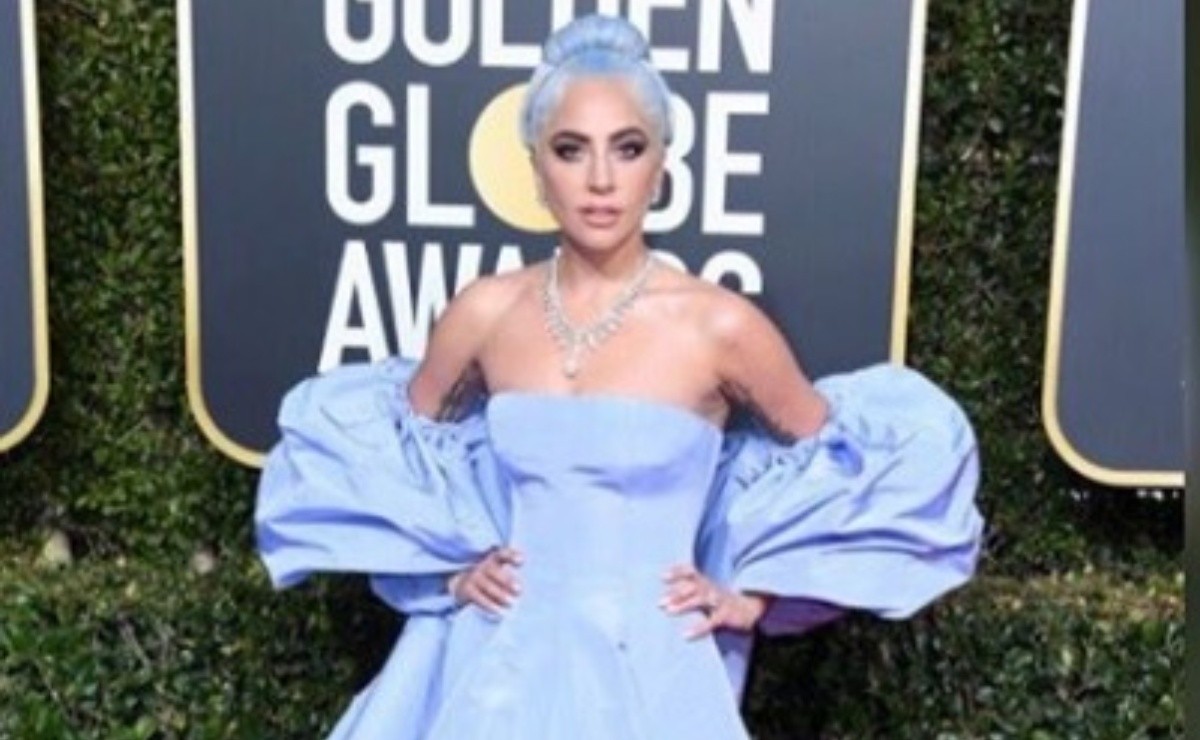 This ceremony, which is still being talked about, was characterized by having a lot of Latin flavor

The Golden Globes inaugurated the awards season in Hollywood this Sunday with a red carpet in which Lady Gaga shone, one of the stars of the year thanks to ‘A Star is Born’, and which had a lot of Latin flavor from the hand of Penelope Cruz or Antonio Banderas.

"Of all the awards ceremonies out there this is really one of the funniest," said Cruz, who was nominated for best supporting actress in a series for her role in "American Crime Story: The Assassination of Gianni Versace."

The Spanish stressed that one of the most difficult things about playing a real person like Donatella Versace was "trying to capture her essence but not doing an imitation."
This fourth nomination for Cruz at the Golden Globes coincides with the also fourth nomination of his compatriot Antonio Banderas, who is up for the best actor statuette in a limited series for "Genius: Picasso".

✨Globos de Oro 2019✨ I’ll stay with them, the best of the night! �� @ladygaga gets the @goldenglobes for the song #Shallow by #HaNacidoUnaEstrella �� @ramimalek wins the Best Actor in Drama Award for #BohemianRhapsody ������������������ ��������������� What did you think of these and the rest of the winners? Deserved winners? : # GlobosDeOro2019 #GlobosDeOro #GoldenGlobe # GoldenGlobes2019 #PremiosCine #NocheDePremios #AndTheWinnerIs #LadyGaga #RamiMalek #AStarWasBorn

"I have a lot of nominations (for different awards) and very few times I have gone up to collect an award, but those nominations have occurred in four decades. And that is what I like: having been able to stay for four decades in the cream and doing good jobs, "said Banderas.

The actor admitted his previous fear of embodying his idol Picasso in this series, but defended that this production has done a "serious, solid and difficult to refute" job.

Along with other flashy Hispanics such as Ricky Martin, the rookie Yalitza Aparicio also appeared, who has conquered the hearts of half the world with the film "Roma" by Mexican Alfonso Cuarón.

"I think our nerves are not out of hand yet. This ceremony is so great and so beautiful that we are still enjoying this moment," he said.

"And although it is the story of Alfonso and it is something personal, ‘Roma’ has something that connects with your own life and removes those memories that you thought were forgotten," he considered.

As for fashion, Lady Gaga, as well known for her enormous musical and interpretive talent as for her impressive "looks", opted this Sunday for a long light blue dress, with the shoulders in the air and some bulky ornaments on the forearm, which She was accompanied by a sparkling necklace and her hair tied up in a light indigo-dyed bun.

These Golden Globes, awards organized by the Hollywood Foreign Press Association (HFPA), are the first after the historic 2018 edition, in which practically the entire film and television community dressed in black to denounce the sexual harassment of women.

On this occasion, although artists such as Rachel Brosnahan wore bracelets in tribute to the feminist movement "Time’s Up", Hollywood left aside the black and was carried away by glitter and metallic finishes.

That was the trick, for example, of Penelope Cruz, in a shiny black low-cut dress with a bow at the back, or of Nicole Kidman and her maroon and metallic ensemble.

Sparkles and sparkles, whether to enhance whole garments from jackets to dresses or just as small details of color, were also a clear mark in the outfits of Carol Burnett, Glenn Close, Gina Rodríguez, Rosamund Pike, Jessica Chastain or Regina King.

And in keeping with the casual and playful scent that usually reigns at the Golden Globes, where champagne does not stop circulating on the red carpet, other stars opted for very colorful dresses.

In this sense, Amy Adams wore an intense blue in her dress and Claire Foy and Rachel Brosnahan presented themselves with yellow outfits.

As for the men, almost always more corseted in the classic black and white tux, some dared with something different like Idris Elba, who wore a suit in green tones, or the always original Spike Lee, with a purple outfit riveted with a beret and a gold pendant.