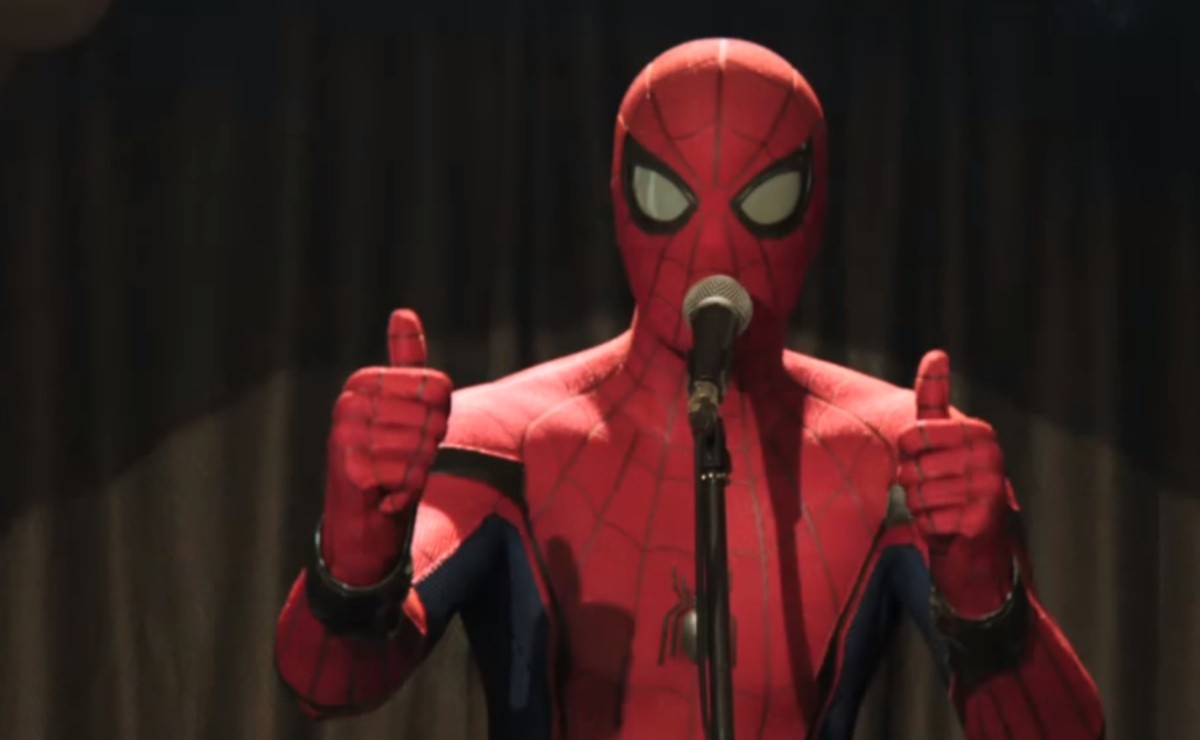 Spider-Man: Far From Home tells an episode in the adolescent life of the popular superhero, which will be released in the summer, making it an excellent option to watch with your children or nephews

The news of the day is that today Marvel Studios released around the world the trailer for the long-awaited movie Spider-Man: Far From Home , which will premiere on July 5 on the big screen.

The film that in Spanish will be called Spider-Man: Far from home represents the return of Peter Parker to the cinema and of course one of the most beloved and popular superheroes in the world.

This is an excellent option that you can enjoy with your children during the summer and obviously an excellent option to spend an afternoon on vacation. As you may already know, Toy Story whose poster was recently released is another of the films that will be a sensation this summer.

In this film, Tom Holland, who plays Peter Parker, will be chased by danger far from his home.

In fact, the preview has revealed that the story will take place in the framework of Peter’s vacation in Europe, right in his teens.

The young arachnid will hardly have a chance to rest since he will be part of a special mission by Nick Fury, a character played by Samuel L. Jackson.

The bad guy in the story, that is, the villain that Spiderman must fight is called Mysterio and is played by actor Jake Gyllenhaal, who has already expressed his excitement about the release of the advance of the film on social networks.

Also read:  Aislinn Derbez Confesses Details Of Her Dark Past

The trailer reveals a scene in which security personnel from an air terminal check Peter Parker’s suitcase. When it is opened by the police officer, the Spiderman suit comes out with a message from Aunt May in which it can be read: "You almost forgot this."

The villain is the great novelty of the cast, which also includes actors of the stature of Zendaya, Jacob Batalon, Tony Revolori, Marisa Tomei and Michael Keaton, to name a few.