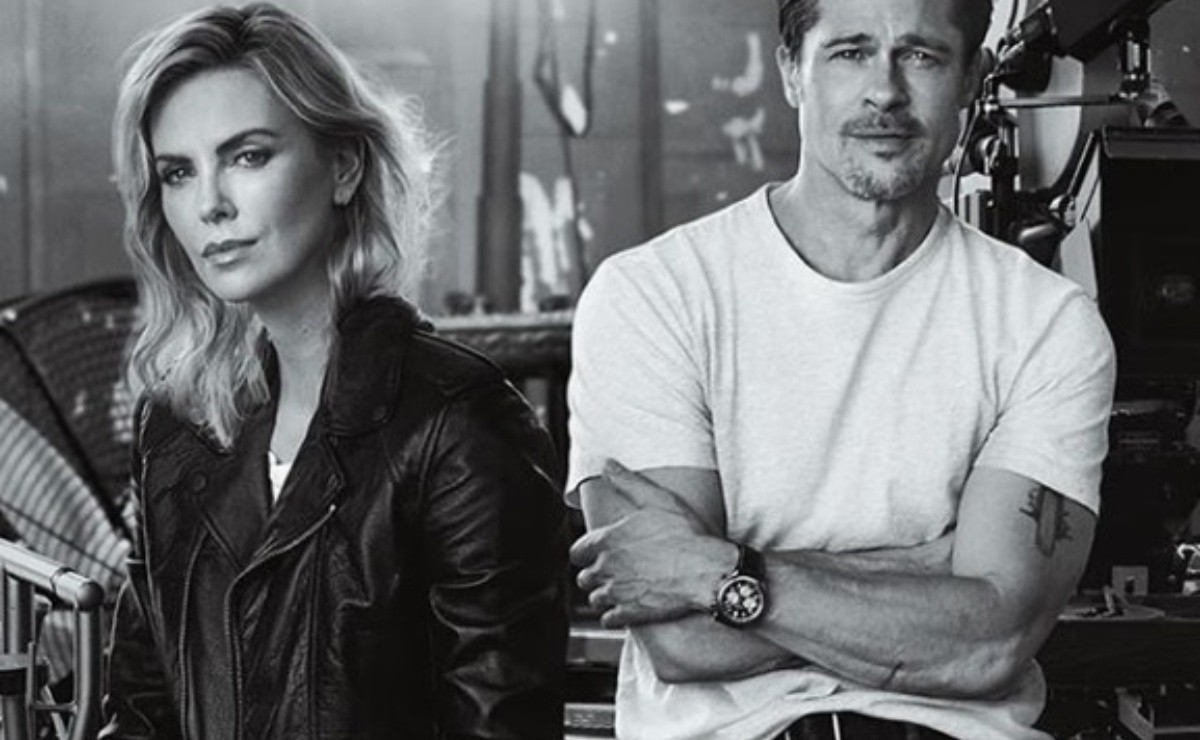 The newspaper The Sun reported, according to their sources, that Brad Pitt and Charlize Terón have an affair

Coveted Bachelor is the description that best fits the super hunk of all time: Brad Pitt . However, everything seems to already have a new romance, at least that’s what the British newspaper The Sun said, because in the last few hours it released the news that the actor is dating Charlize Therón .

According to the newspaper sources Brad Pitt and Charlize Therón have been seeing each other for a month casually. According to the information circulated, they have become friends thanks to Sean Penn, Charlize’s ex-partner.

In addition, the newspaper affirms that, from that, the relationship is taking a serious tint.
Brad is 55 years old and has been without a partner for a long time, but if his romance with 43-year-old Charlize Theron is confirmed, both would become the sensation couple of the year.

The Sun claims that it was Sean Penn who introduced the handsome pair at Christmas, from which time they have been on various dates to get to know each other better.

This would be the first serious romance that Pitt is known since the breakup with Angelina Jolie, two years ago, a topic that continues to be talked about a lot, because they have not yet defined what is related to the custody of their children.

Also read:  Mía Rubín With Gucci Tennis Is Imposing Like A Star

It is said that they recently had a date after filming a tape, in which they looked like the most romantic.

"Pitt’s arm was around her back. At one point, he winked at her. Pitt seemed most content and happy," The Sun relates.

It is worth mentioning that Charlize Theron formally divorced Penn in 2015. She in 2003 was the winner of an Oscar for the movie Monster.

Before Angelina, Brad Pitt was married to actress Jennifer Aniston for 5 years. The first to be mentioned was precisely the cause of the separation.

It is said that Brad Pitt has a strange and sick obsession with his partners, look what it is.

So far, the couple has not officially ruled on the matter.