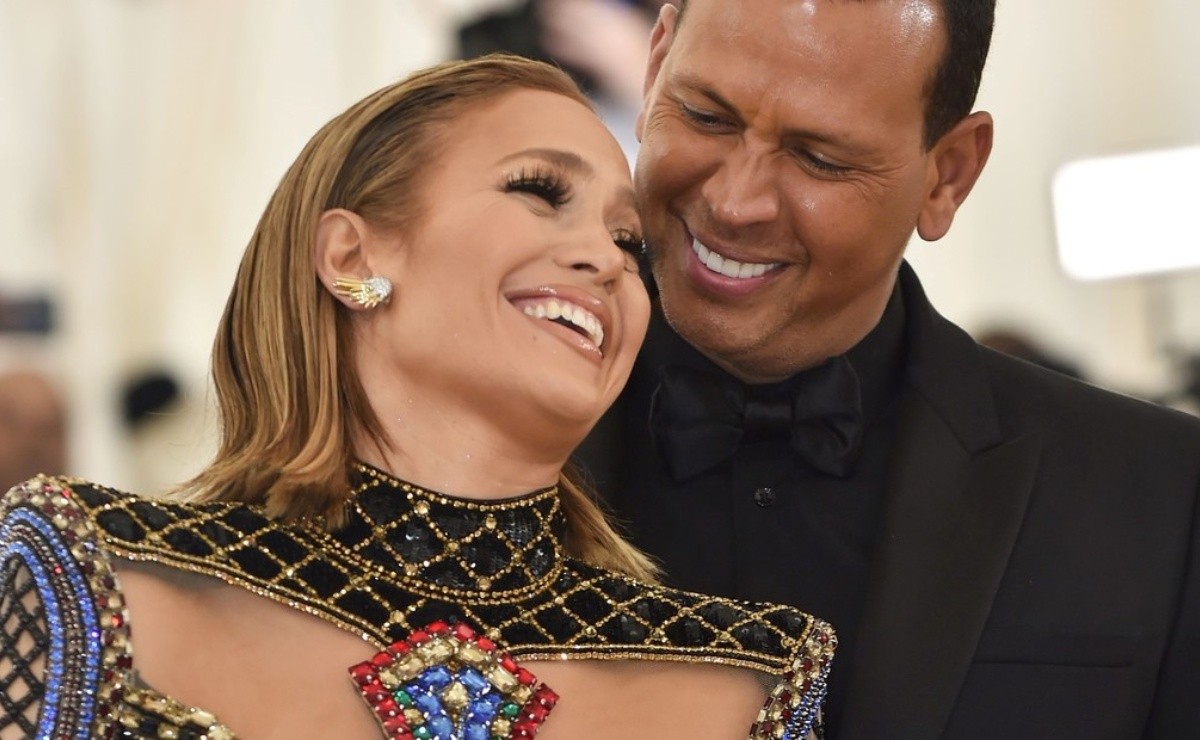 Break the silence Jessica Canseco, the woman with whom Alex Rodríguez is related to having been unfaithful to Jennifer López, says that everything is false

Jennifer López in the midst of great joy for her commitment to former baseball player Alex Rodríguez, a scandal has formed over Alex’s alleged infidelity with Jessisa Canseco, the ex-wife of a former baseball teammate who today declares and denies this relationship.

Just hours after Jennifer López and Alex Rodriguez shared the image of the engagement ring, through Twitter José Canseco made strong remarks, Jessica Canseco today in the same social network denies relationship and claims to be false what her ex-partner says.

Slobbering on myself trying to bleach my teeth! Does anybody even do these home kits anymore?!?! #needzoomwhitening

Those false accusations that José is making are not true! Jessica Canseco writes on twitter.

Jessica and José Canseco were married more than 20 years ago, their relationship lasted only 3 years, at that time they had a daughter named Josie.

I’ve known Alex for many years and haven’t even seen him for over 5. I certainly didn’t sleep with him. I am friendly with him and Jennifer. As for José, he can continue playing with his alien friends, Jessica continued with her statement in networks.

Those false accusations Jose is making are not true! ����I have known Alex for many years and haven’t even seen him for over 5. I certainly did not sleep with him. I am friendly with both him and Jennifer. As for Jose he can keep playing with his Alien friends����‍♀️

Jessica decided to speak, in fact she points out that she practically no longer uses the social network and watches little television, so she did not know everything that was circulating, but she did so to deny and deny the accusations.

In fact, I didn’t even get on Twitter had to download the app again and didn’t watch TV and had no idea any of this was happening. The last time I saw Alex he was with Torrie and I took my boyfriend to dinner. We are just friends my God, he concluded.

In 1997, the former major league player, José Canseco, was arrested for assaulting his ex-wife when he returned from his daughter’s birthday party, which deteriorated the relationship with Jessica Canseco until he got divorced.

Alex Rodriguez when he found out what was circulating only limited himself to expressing a few words in his instagram stories, but in itself nothing has overshadowed the great moment he lives with Jennifer López, after two years of relationship they decide to commit to forming a new family in company of their children.

Also read:  This is how Edith González fell in love with a married man, Santiago Creel