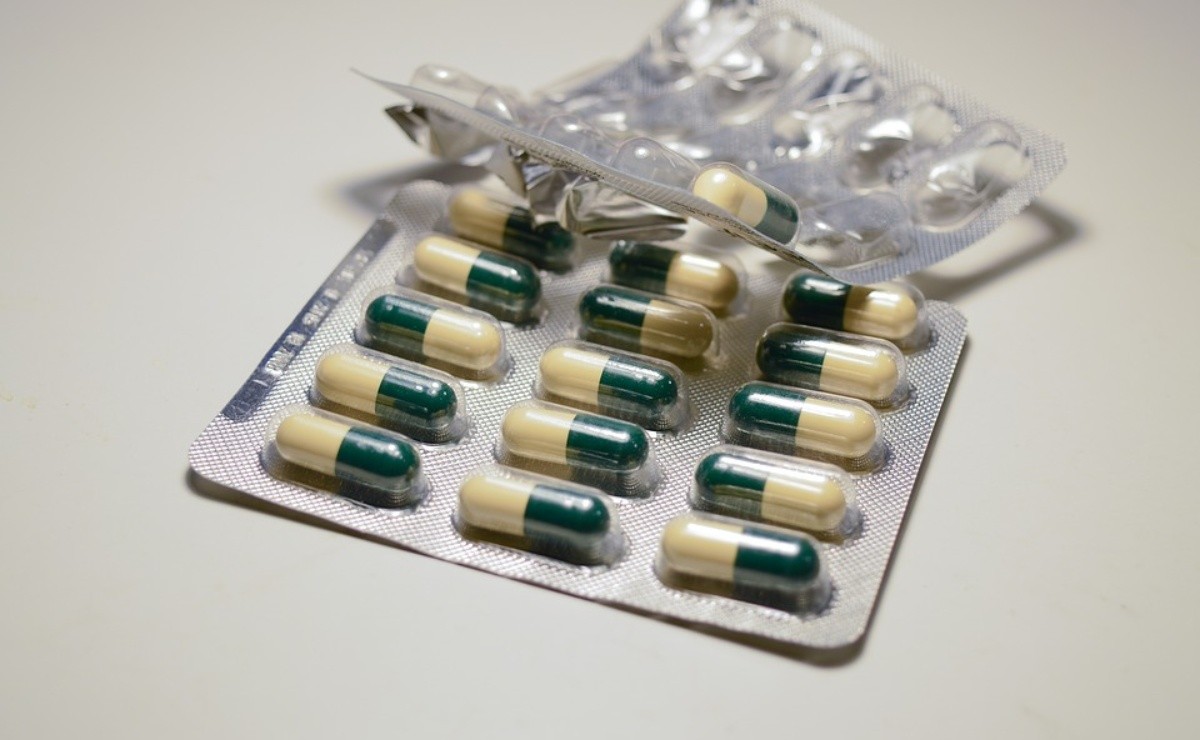 Although they do this with respect to hospitals in Mexico, the fact that they prescribe antibiotics that patients sometimes do not need affects all

70% of the antibiotics prescribed to patients in Mexican hospitals are unnecessary to treat their ailment, the infectologist Rafael Ricardo Valdez Vázquez warned this Wednesday.

Valdez, a member of the Advisory Group on Drug Resistance in Tuberculosis of the National Center for Disease Prevention and Control (Cenaprece) of Mexico, told Efe that this contributes significantly to antimicrobial resistance.

The expert indicated that approximately 7 out of 10 hospitalized receive antibiotics. He pointed out that antimicrobial resistance is "the ability of bacteria, viruses, parasites and fungi to maintain their growth or viability in the presence of an antibiotic that previously did serve to counteract and even eliminate them."

This, he stressed, is mainly due to the undue and indiscriminate use of antibiotics, not only by patients, but also due to the abuse of medical prescriptions, he said.

Antimicrobial resistance has become a public health problem and it is estimated that in 2050 10 million people will die of infections by resistant bacteria in the world, which would represent more deaths than those caused by cancer or diabetes.

The specialist added that currently 700,000 people die each year from an infection by bacteria resistant to current antibiotics.

In Mexico, according to the report issued by the Epidemiological Surveillance Hospital Network (RHOVE) in 2015, there were around 60,000 cases of health care-related infections, of which 4 out of 10 were caused by a resistant bacteria added the specialist.

Also read:  We will neither be immortal nor will we be perfect according to science

Valdez Vázquez explained that among the bacteria that have been identified as resistant is the one that causes pneumonia.

Also the one that causes gonorrhea, a bacterium that has acquired resistance to primary antibiotics and even a health alert has already been launched because drug-resistant outbreaks have occurred.

The specialist recommended not to self-medicate and once an antibiotic has been prescribed and the treatment is finished, he advised to get rid of the drug to avoid taking them when you have similar symptoms.

He added that in the case of respiratory infections, 99% are caused by viruses and 1% by bacteria; however, most of the time the doctor prescribes antibiotics.

The also medical director of the Portfolio of Hospitals and Antibiotics of Pfizer Mexico emphasized that the use of antibacterial gel and soap does not contribute to antimicrobial resistance, he even suggested the use of these as a sanitary measure that is recommended by the World Health Organization (WHO ).

It may interest you: The name of a drug against postpartum depression is approved