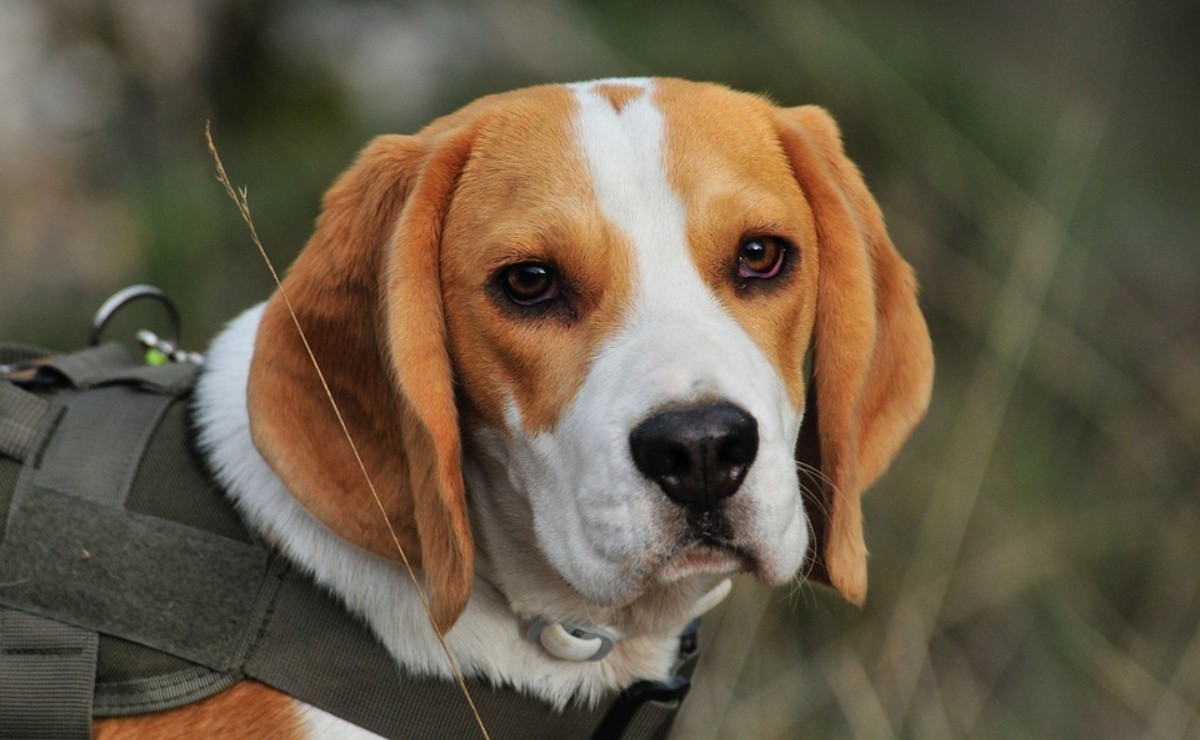 They used dogs of Beagles origin for the study, they managed to detect lung cancer 97% efficiently, a method they already use

He has always been considered man’s best friend, now a study indicates that the smell of dogs can detect cancer, one of the diseases that millions of people acquire a year.

The smell of the dog is widely used in various activities , to detect illegal substances, rescue people, help blind people and in health that can detect cancer is something interesting.

Smell in humans is a very important sense, it is closely connected with taste, there are those who are more sensitive than others and can detect odors very thoroughly.

It is said that in the case of dogs, they exceed humans detecting odors 10,000 times more, which is why many institutions train them and are part of important corporations.

Now, regarding the detection of cancer, especially lung cancer, it was achieved that it was detected by dogs with 97% precision, something else astonishing.

Responsible for conducting this study is Heather Junqueira, Principal Investigator at BioScentDx, who presented the results at the Experimental Biology meeting held in Orlando, Florida earlier this month.

They used dogs of Beagles origin that were shown tests that contained normal blood and others from patients with malignant lung cancer, the detection was very accurate.

"Although there is currently no cure for cancer, early detection offers the best hope for survival," says Junqueira.

This is a great advance, which BioScentDx already uses for cancer detection, hoping to also detect other types of diseases, it will undoubtedly be a great tool.

Without a doubt it is a method that many will want to adopt, check once more that far from being just one more in the house, some breeds of dogs help in detecting diseases, as it has been said that Chihuhua improve people with asthma.