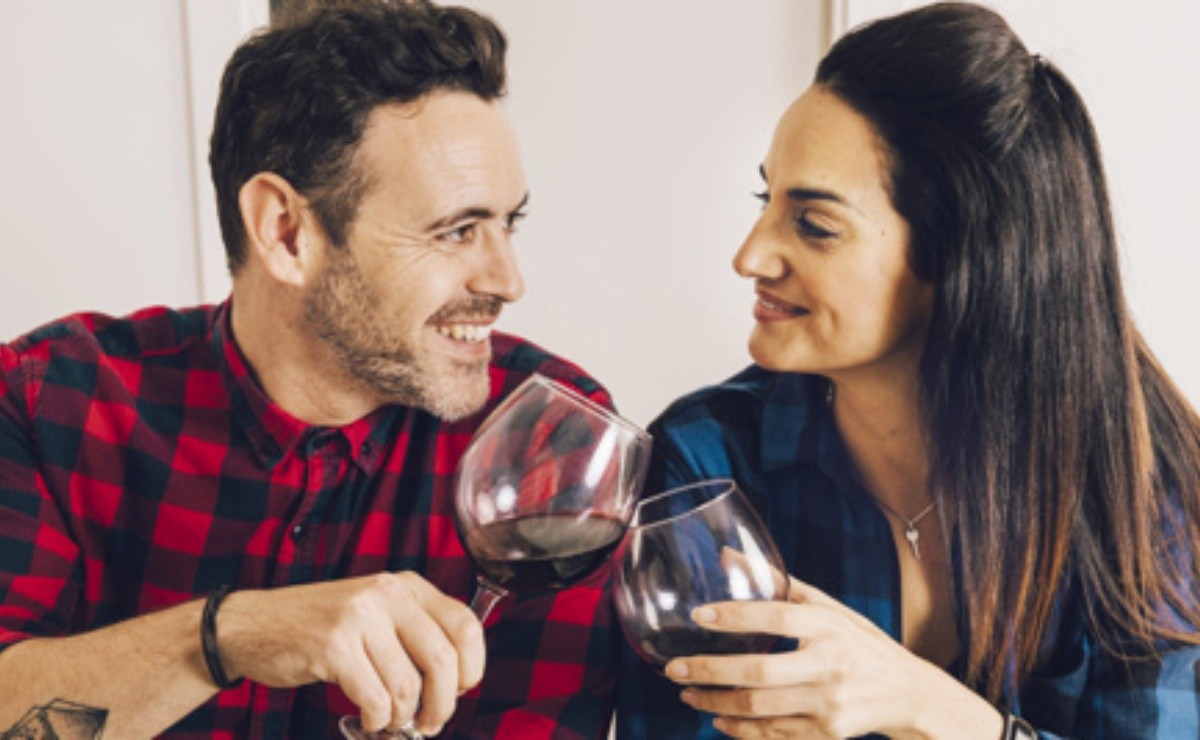 According to the psychologist Alicia Gilces, the first thing women notice when they see a man is his strength, physical fitness and health in general.

In tastes genres are broken and what for some is usually very beautiful, for others simply not. When it comes to attraction, each person has a different profile, however for psychologist Alicia Gilces, when women see a beautiful face their psychological senses are activated to such a degree that they are attracted to that boy.

And although it is said that women give more importance to the affective part and tend to put aesthetics aside, they also look at some features of men’s physique, now what are they? According to modern psychologists, women’s mate choice mechanisms track many signs of genetic quality and the ability of the male to invest resources in the female and offspring.

In a publication of the scientific journal The Royal Society entitled "Signs of strength in the body of men" it was said that women place a very important value on the physical appearance of men. According to what was said by the study, women evaluate the physical attractiveness of men’s bodies with a focus on characteristics that indicate formidability, that is, their fighting capacity, physical fitness, strength and health in general.

The research also showed that women tend to view tall men as attractive. In fact, men seem to know that women find strong men more attractive. These cross-cultural data showed that gentlemen generally desire stronger bodies in order to be attractive to them. On the other hand, women especially valued upper body strength components such as muscle strength and biceps. According to those said by Gilces

Both men and women are objectified. We live in a world where the body is deified and there may be various aspects that each gender considers more or less desirable. Now every woman, as well as every man, can be sensitive to the aesthetics of the other, not as before when she was forbidden to comment on the slender figure of a gentleman

The expert did not hesitate to refer to decades ago, when women could not express their ideas on intimate subjects and were even prohibited from looking at men.

In the West we have made some progress on this issue of women’s freedom, but in the East there are still cases in which women cannot speak

However, the psychologist also made some physical references that convince women that this man is the right one.

We women wonder if we are convinced by how they dress, their hairstyle, their perfume and not forgetting their shoes. It is very rare for a girl to forget the clothes she was wearing the first day she met the man who impressed her

Apart from all these points, the therapist mentioned that the girls care too much about the way he gets along with friends, since in some cases this is the sign that they like this boy, since they love him sociable beings. For the expert, personality is what most attracts a person beyond their image.