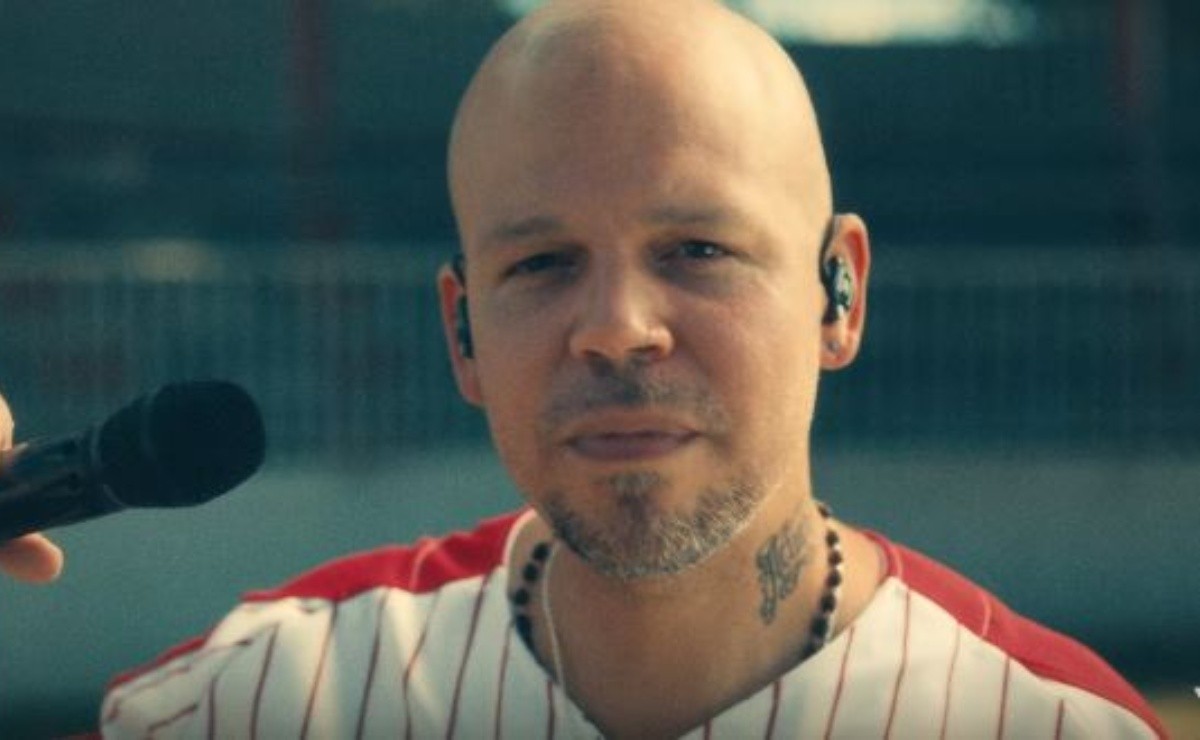 The new Resident theme has won the hearts of thousands of people for the unique and personal way in which he has opened his heart and told his life.

If there is a Latin artist who can generate controversy, it is René Pérez Joglar , better known as Residente, a former member of Calle 13 . Residente has launched a song that has moved the whole world.

René, the new single by the Puerto Rican singer, has won the hearts of thousands of people for being too personal a song.

Residente has returned in a more open facet in which through the theme René tells the story of his life, which has caused a shock to thousands of people, followers and not his.

It may interest you: Adam Levine, Maroon 5 insulted his fans at Viña del Mar festival

René Pérez Joglar, better known by the nickname of Resident, has become a trend after publishing his new song and video clip that, without a doubt, has left the thousands of followers he has throughout America and the world with great shock. Surprising locals and strangers, Residente has touched the hearts of more than one with both his song and his video.

Tomorrow you will know me more personally, tomorrow I will introduce you to Milo at 7pm Puerto Rico time. #Rene

The merely autobiographical and too personal theme that Residente has released has reached thousands of people who have immediately shown their reaction and commented on the singer’s video. René, the name of the song, talks about Residente’s life and the deep love and affection he has for his mother, but many people have also interpreted it as a moment of depression in which the singer has been.

He lends himself to any interpretation, René has moved people who, despite being used to the rhymes and the singer’s energetic rhythm, have put themselves in his place when listening to the song.

The video of the song René has been placed in trend immediately after thousands of people felt identified with the story that the video clip tells, accompanied by the lyrics of the song too consistent to tell the life of Resident in a few verses.

It may interest you: J Balvin releases a new single and RED video clip