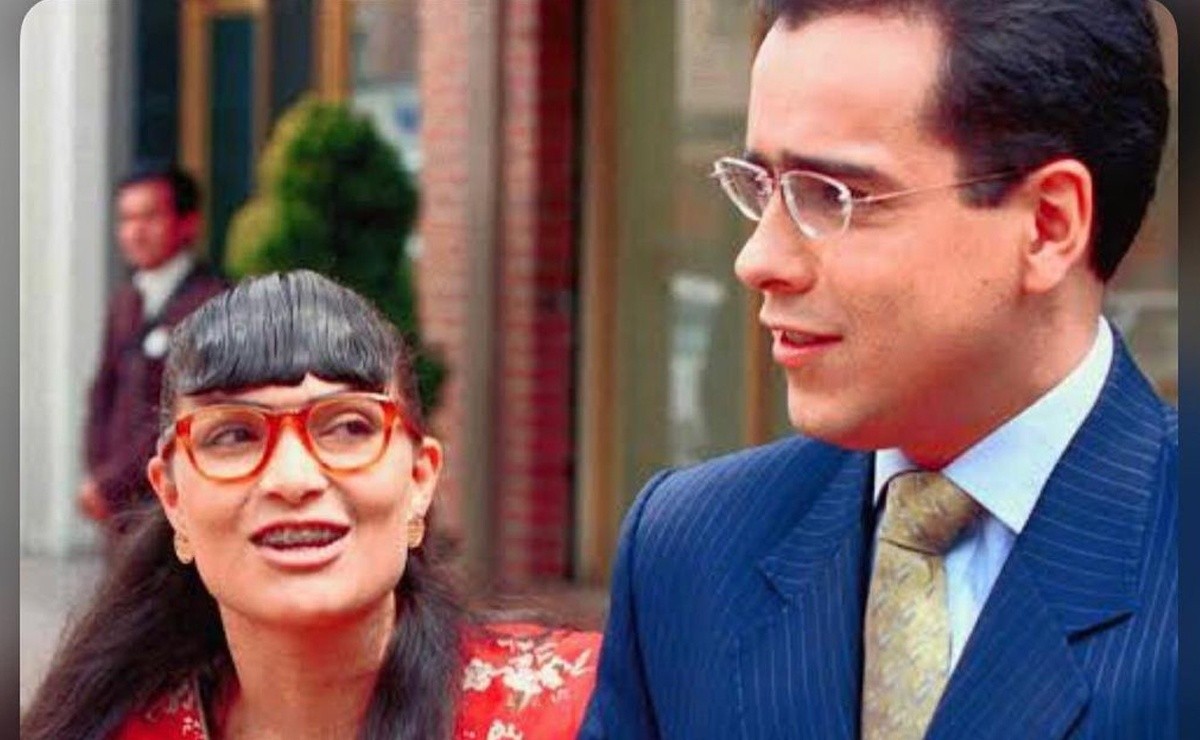 23 years have passed, but every time a person sees “Yo soy Betty la Fea” for the first time, it is anchored to this story, this is how its protagonists look today

A few weeks ago, it became known that Netflix would definitively remove " Yo soy Betty la Fea " from its catalog, despite being one of its most viewed content since it arrived on the platform, fans of Beatriz Pinzón Solano have days left to enjoy the Colombian telenovela in streaming.

While fans rush to see “Yo Soy Betty la Fea”, its protagonists met again 23 years after they played Don Armando Mendoza and Betty; Ana María Orozco and Jorge Enrique Abello posed together for an event in which they were casually dressed in the same shades.

Jorge Abello uploaded a small video to his social networks where the couple poses with more actors and Ana María Orozco puts her hand on his shoulder, something that caused everyone present to laugh, after more than 20 years, both keep that friendship intact and strong that left them "I am Betty la Fea".

Fans have reacted to this meeting that is very normal between the actors, the years do not pass by the protagonists of the most successful Colombian telenovela of all time, despite the fact that Jorge Abello already has gray hair, he continues to look like a heartthrob and Ana María Orozco is still very beautiful.

Despite the fact that Yo Soy Betty la Fea premiered in 1999, it is still one of the most successful telenovelas worldwide, it even has a Guinness record that proves it and let’s not forget that it is one of the stories that has had several versions around the world. world.

The ones we remember the most are "La Fea más bella" in Mexico with Angélica Vale and Jaime Camill, as well as the American version "Ugly Betty" with América Ferrara as protagonists, both were successful, but not at the level of the original that will always be. the favorite for many generations.

He had this second wind thanks to Netflix , but apparently it is time to say thank you and give way to new successes, for those who do not have the streaming platform, they can still see the episodes in Azteca 7, there is no doubt that even if time passes nothing can take away the shine from Beatriz Pinzón Solano.