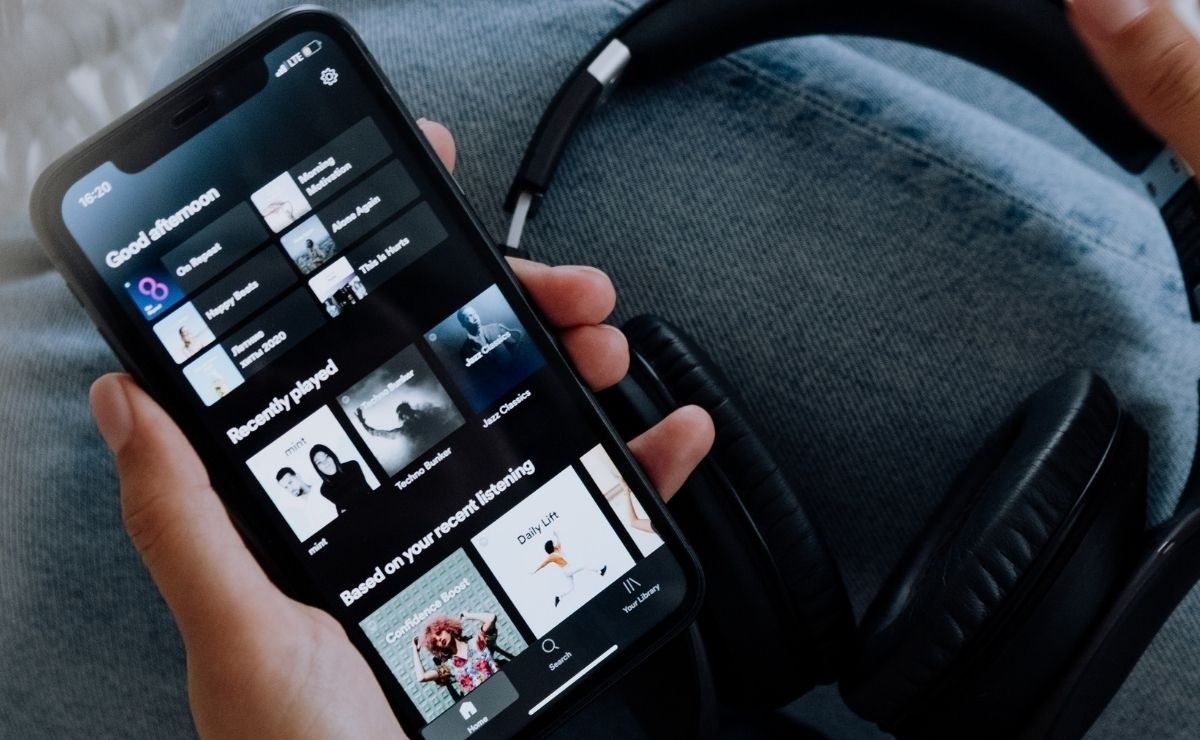 Although it is a success and everyone is singing it, “Mi Bebito fiu fiu” has been blocked from Spotify and we tell you the reason for this decision

Despite being one of the 50 most viral songs and being sung by everyone today, the song " Mi bebito fiu fiu " was blocked from the music platform Spotify, the song by Tito Silva and Tefi C. is no more available to listen to and fans wonder why.

So far it is unknown why Spotify blocked the song that was already in its Global viral top 50 , it is widely speculated that it could be a copyright issue and its creators have not spoken about it, it is worth mentioning that the basis of this song comes from the song "Stan" by Eminem and Dido.

“Mi bebito fiu fiu” was already climbing positions in the Spotify ranking, but from one day to the next, the platform removed it and you can only find alternate versions such as a salsa version and a remix version, but the original is not there and other alternate versions have been blocked.

The song from the creator of "¡Eso Tilín!", another social media hit, took Eminem’s song and added another lyric that Tefi C sings, who coincidentally manages the producer’s social media, many say that the inspiration was nothing more and nothing less than an alleged infidelity of the former Peruvian president Martín Vizcarra.

In one part of the song you can hear the voice of the former president reaffirming his love for his wife, the truth is that the original song, "Stan", by Eminem is a song about a disturbed young man who takes everything very literally. , was inspired by all the fans who have written him letters with radical fanaticism.

Eminem and Dido wrote the lyrics of the song and created the character Stanley Mitchell for a video in which Devon Sawa acted, in the video this young man writes a letter to Eminem who never responds, the rejection of his idol makes him violent with his surroundings .

Tito Silva could face a lawsuit for rights and even for plagiarism, since it is practically "Stan", with another letter, while Spotify removed it from its platform, on YouTube the video already has more than 9 million views.