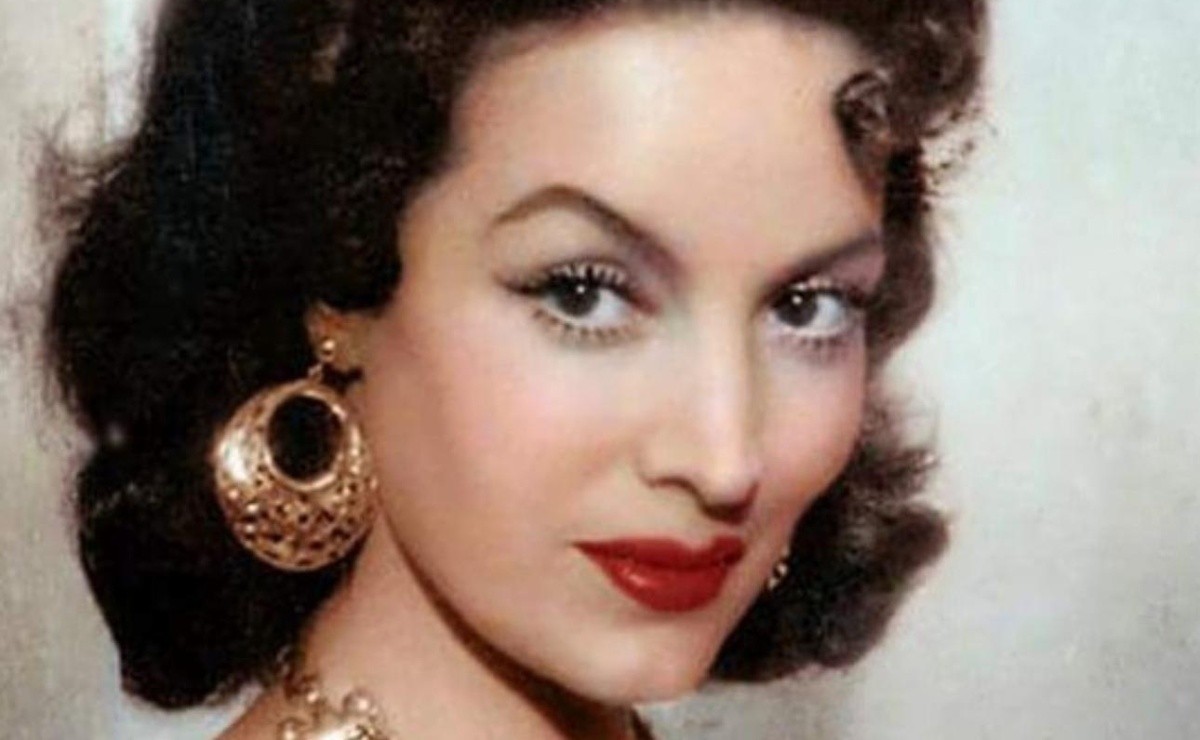 One of the most beautiful faces of Mexican cinema was María Félix, who until her last days preserved her elegance and bearing that many women admire.

Without a doubt, the beauty of María Félix was indisputable, her poise and elegance have transcended time and space, many women have as a reference the classic style of the diva of Mexican cinema who continue to adopt her style and confidence that empowers women.

From her debut in the cinema, until her last days, María Félix knew how to wear a unique style , always in trend and above all with the hallmark that said elegance, but like every woman she had her secrets to look beautiful all the time and already have been revealed.

We share with you one of the main beauty secrets that María Félix had to look radiant, beautiful and with that haughty but firm look that was one of her characteristic hallmarks that earned her the nickname "La Doña", a strong woman, with courage and beauty. that imposed wherever he was.

It was precisely this look that reigned on her face and made Jorge Negrete fall in love with her and that Agustín Lara wrote her the unforgettable “María Bonita”, the makeup she used on her eyes was key and the secret behind it is something that we can add to our makeup as well.

Isabel Barrera Jácome, the actress’s makeup artist for more than 20 years, revealed this secret to have an irresistible look like that of "La Doña", her makeup had to impact and be noticed because the movies were in black and white , that’s why all the attention was taken by the eyes.

The factor that was taken care of the most was the curling of the eyelashes with a generous layer of mascara so that they always looked long and abundant, which translated into a more open and captivating look, the makeup artist affirms that she never used false eyelashes, she She put on a mascara to curl her eyelashes and another to add volume.

Another key to her makeup was her eyebrows, María Félix wore her eyebrows with an arch that gave her a haughty and somewhat defiant look, she had them in the same color as her hair, but without a doubt what she did not forgive in her makeup routine beauty, was precisely to sleep eight hours to have a rested and radiant look.