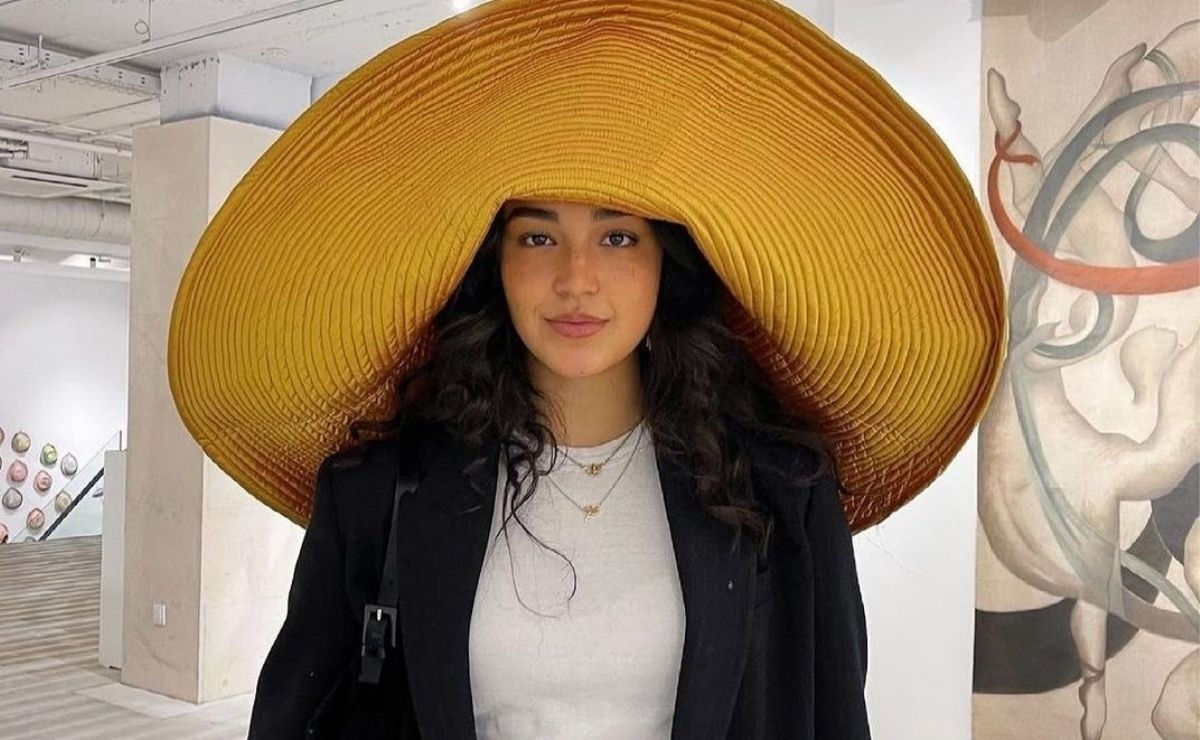 Alejandra Capetillo, the youngest of the daughters of Eduardo Capetillo and Biby Gaytán, gave terrible news through her social networks, as she suffered a burn on her face. Something that makes her sad and worried. A few days after returning to Madrid, the young influencer had this incident.

A few days ago the Mexican influencer moved everyone by showing the farewell to her family, as she was returning to Spain, now she has alarmed all her followers by uncovering the accident she had. Ale Capetillo, daughter of Biby Gaytán ruins her face, suffers a terrible burn.

Ale left everyone surprised by showing in detail how his face looks after the injury and even mentioned in several videos on his official Instagram account how the accident happened, which was getting worse due to his carelessness.

I want to teach you a sad story of what happened to me and for not taking care of it, for giving me the same it got worse. Look at the caliber of burn I handle. Look at the unfiltered burn, it hurts to make gestures. It was all a mistake because I was on the moon, I was cooking, droplets of oil fell on me and I didn’t care, I never thought that something had happened to my face, I just wiped my face and then I thought it was a pimple because A little red dot came out in the night and I said ‘X, I don’t touch it

Of course, she never imagined what would come next, since the third daughter of Biby Gaytán and Eduardo Capetillo mentioned that said injury became too big because she continued to put on makeup and that the pain it caused was not too much.

Despite the burn that Ale Capetillo suffered, he began to take care of the skin on his face and even had to go to a pharmacy, where they prescribed some patches, however he mentioned that they had not worked for him.

Yesterday I put hydrogen peroxide and that’s why they see it like that right now, like a scab type, but in reality it still doesn’t heal well, it’s the first day that I’m taking care of it. They recommended patches to me at the pharmacy … I dropped the patch because its function is for later, for when it is healing