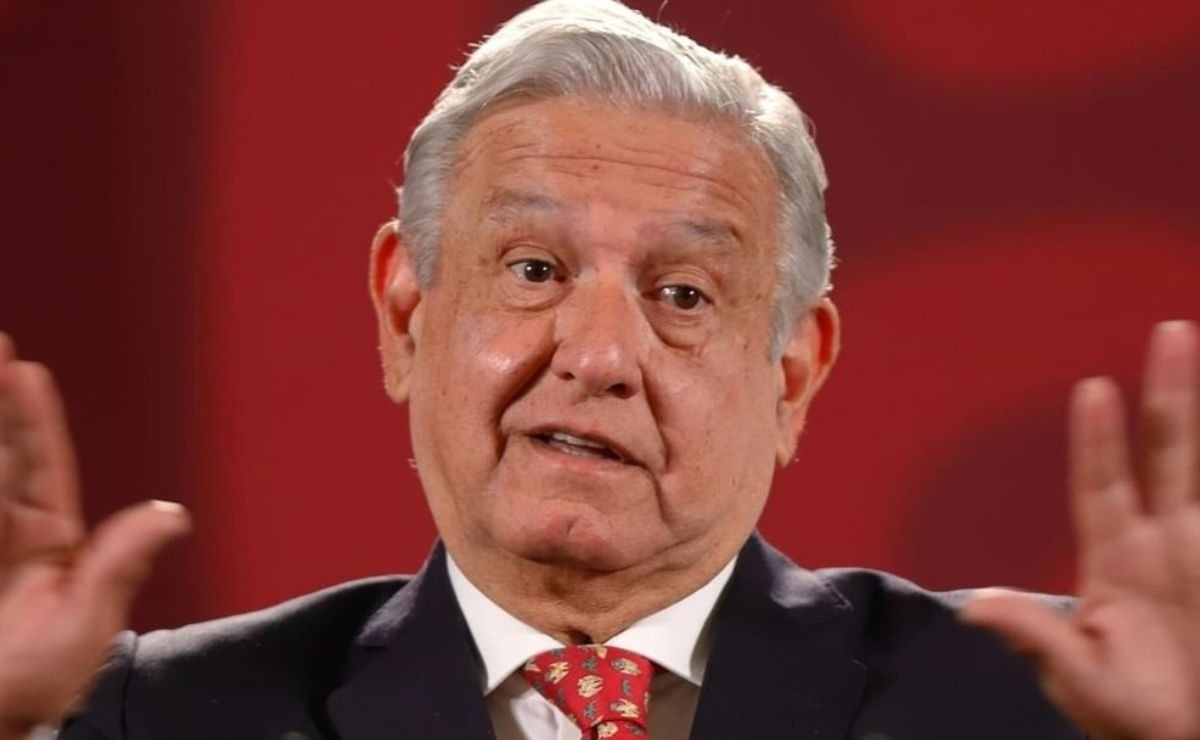 There is good news for all those who oppose daylight saving time , since the president of Mexico Andrés Manuel López Obrador intends to eliminate it, since he considers that, contrary to what is thought, it is harmful to health .

The Mexican president, Andrés Manuel López Obrador, proposed this Monday to eliminate the summer time in the country with the argument that it harms health and is unpopular .

"It is very likely that there will no longer be daylight saving time because people do not want there to be that time change," the president announced in his morning conference at the National Palace .

López Obrador criticized summer time, which in Mexico begins on the first Sunday in April, when clocks are set forward one hour, and ends on the last Sunday in October, except in the states of Quintana Roo (southeast) and Sonora (northwest), that do not change, in addition to the northern border, which adopts the change of the United States.

Although the president had promised a consultation to know the opinion of the people, now he announced that the proposal of the Government of Mexico will be to eliminate it.

"This has to do with health, because it does affect, and here the presentation is going to be made, and we are also saying it in time for everyone to prepare," he commented.

The president has dismissed the energy savings obtained by the schedule, calculating that it is 1,000 million pesos per year (about 50 million dollars).

“The savings are minimal, we can achieve it by making a commitment to take care of the light, that is, that it is not wasted. The government is going to do it, we are going to present a plan in that sense and with that we think that the economic issue will be resolved," he said.

Mexico’s proposal coincides with a discussion in the United States Congress about the possibility of also eliminating the time change, although López Obrador has advanced that he prefers to maintain "winter time", while the Americans debate preserving summer time.

The Mexican president rejected that his proposal has economic consequences such as depreciation of the Mexican peso or disinvestments.

“There is not going to be any problem, on the contrary, investors have a lot of confidence in Mexico, because now corruption is not allowed and there is an authentic rule of law, that is why foreign investment is arriving like never before,” said López Obrador.