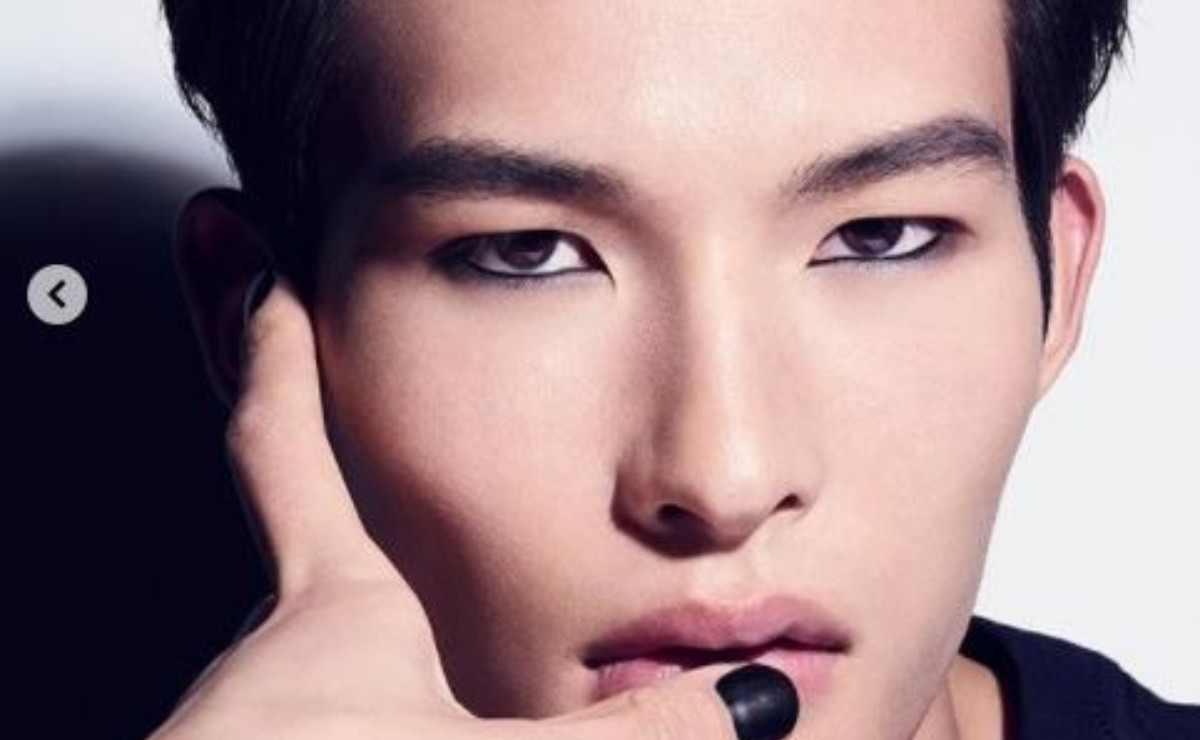 The number of men who pay too much attention to their appearance is increasing, now they worry about having a beautiful face and looking impeccable at all times, so they have not hesitated to use makeup, something that the fashion house took into account most famous in the world, Chanel who has just launched a line dedicated to them.

It has become quite common for men to integrate the use of creams and cosmetics into their routines and Chanel knows it, which is why she launches her eyeliner and nail polish for men.

It should be remembered that it was in 2018 when the fashion house announced the launch of its Boy line, which originally had three key products with imperceptible formulas and a super natural finish designed to be used on a day-to-day basis, apart from a makeup base. , a lip balm and an eyebrow or beard pencil.

And just as times are changing and needs are changing, this sector has not been the exception, that is why, once again demonstrating that it is at the forefront, Boy de Chanel has integrated new and incredible options into its portfolio.

Among them, this skin care product, the Fortifyng Moustruizing Gel (with antioxidant properties due to its coffee molecule)

As well as three new men’s makeup proposals; a concealer, an eyeliner in 1 and two shades of Le Vernis nail polish (black and natural). As you can see in the photos, the elegant products come in black jars and are really small and convenient that you can store anywhere. The line is based on the premise: "Beauty is not a question of gender, it is a question of lifestyle".

Also read:  The Perfect Haircut For Your Zodiac Sign

As a curious fact, the name "Boy de Chanel" refers to the great love of Gabrielle Chanel, the British player and aristocrat Boy Capel, who had a relationship with the famous designer.

It should be noted that chanel has not been the only brand that has opted to put aside beauty stereotypes and has dared to promote a new line of eyeliners; eye shadows, lipsticks, highlighters, blushes and many more with tutorials for both men and women like L’Oreal. There is also Givenchy which features a matting, a concealer pen and an eyebrow mascara.