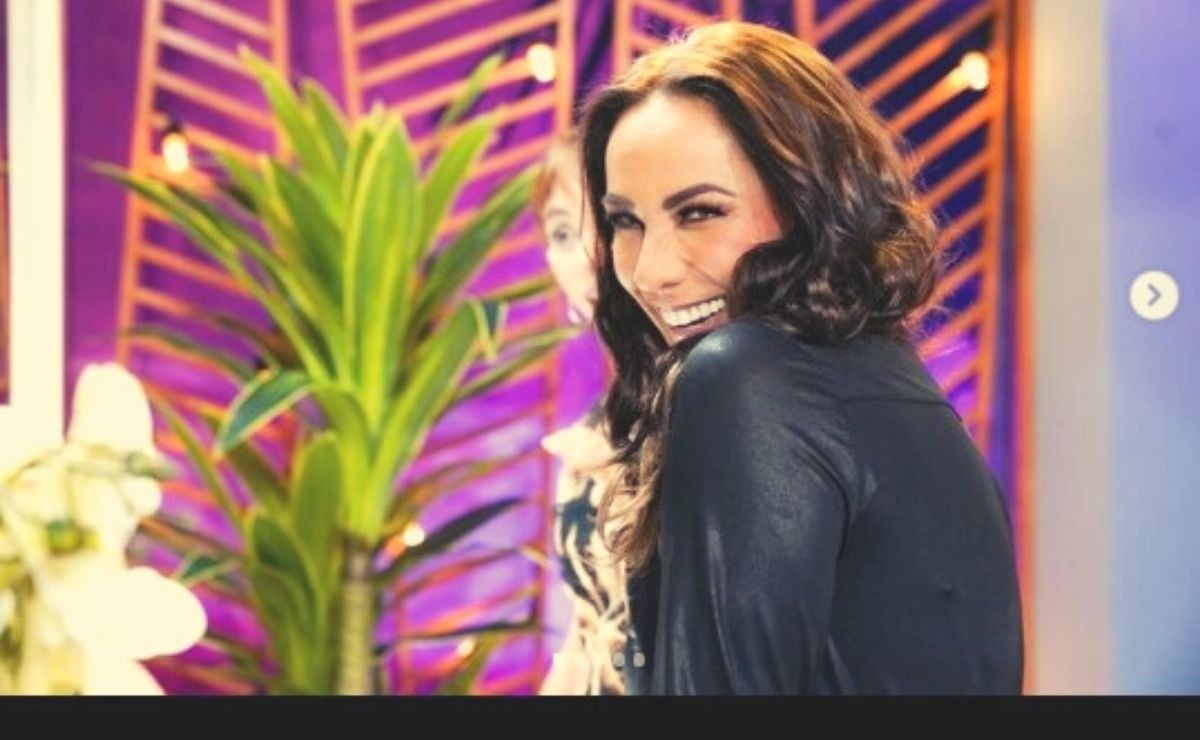 Karla Panini is undoubtedly one of the most hated women in Mexico, and perhaps also in other parts of the world, so not even Consuelo Duval was afraid to attack her by calling her "Ugly person"

Consuelo Duval, who earned recognition for her role as Federica Dávalos de P. Luche alongside Mexican comedian Eugenio Derbez, has a long career as a television and dubbing actress, and although her career has been the cleanest, this time not He endured more and exploded against Karla Panini by calling her "Ugly Person".

Consuelo Duval had a very good friendship with the laundress Karla Luna, who was married to the businessman from Monterrey Nuevo León, Américo Garza and with whom she had two daughters Sara and Nina, however the scandal came into her life when she she uncovered the betrayal of her friend Karla Panini, because she had a relationship with Américo.

From that moment on, Karla Luna’s followers showed her all their support, as well as her friends from the show business, including Consuelo Duval, while Karla Panini was the victim of insults and memes that transcended for a long time, because they did not forgive her. the betrayal she had done to her friend and co-worker.

It was on the YouTube program "En Cortina" hosted by Luisito Comunica and Juan Bertheeau that the 52-year-old actress recalled that everyone who hears the name of Karla Panini has a negative emotion to the point of wanting to hit her for the actions. that he did to his friend Karla Luna:

However, he clarified that he does not want to come to blows with her, but he would like to see her in the eyes and tell her what an ugly person she is:

Not physically, you know, looking into her eyes and saying ‘how ugly you are’ would be enough.

But on the other hand, she is also invaded by a contradictory feeling, because despite everything up to now Karla Luna’s daughters have been with her and with Américo, this despite the fact that the deceased comedian’s family accused him of child abduction, so they want him to be arrested.

Consuelo Duval also recalled that a very beautiful friendship was born between her and Karla Luna when she was going through one of the most difficult moments of her life:

What happened there is that I got very involved because Karla Luna and I made a beautiful connection at a very difficult time in my life. And it is that my dad got cancer, my sister got cancer, I divorced, my children grew up and the wave covered me, and in this whirlpool there were many people who grabbed me, then they had to let me go and follow him again in the pin *** whirlpool, until I was sure that I knew it was going to come out and that I didn’t know how… Karla Luna appeared there.

Consuelo Duval admitted that when she found out about Panini’s betrayal of Luna, she wondered how someone like that could exist? Does she not have values? This is why she doesn’t get along with Karla Panini and it even bothers her to hear her name. However, Américo’s current partner did not respond to these statements.