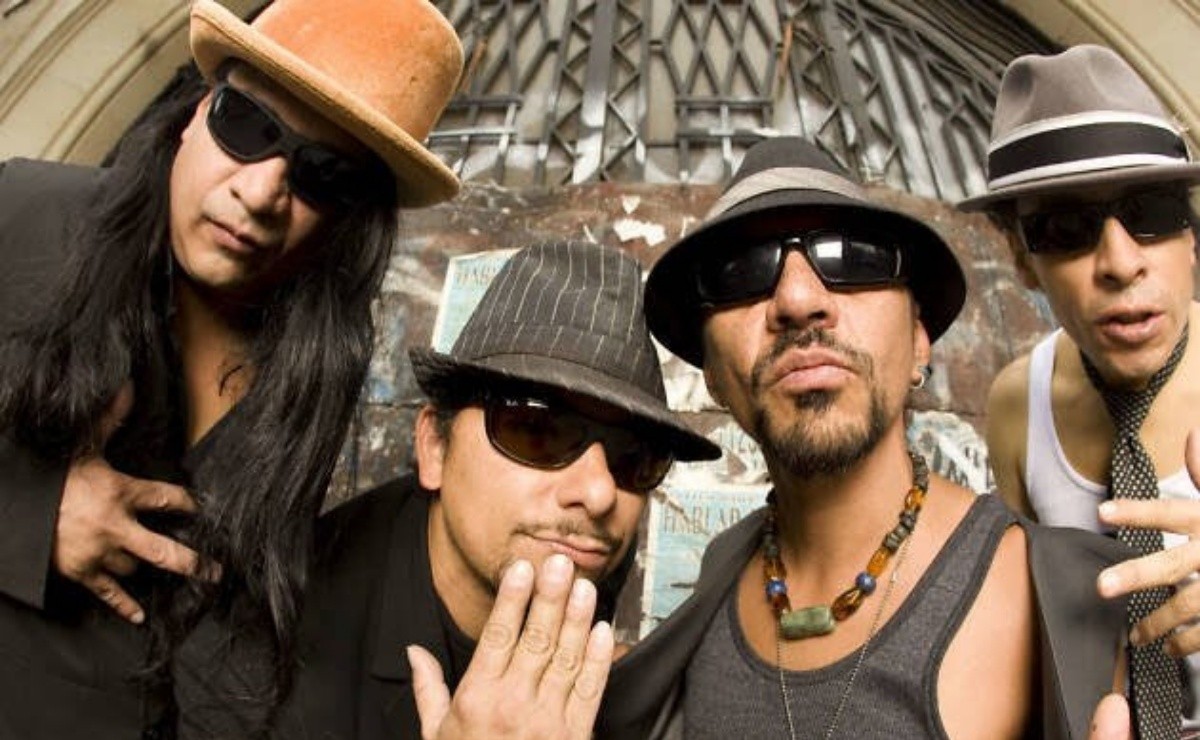 Member of La Maldita Vecindad dies, the musician loses the battle against covid-19, he was the group’s saxophonist

The world of rock, ska, reggae, punk is in Mourning, it has been announced that the sax of La Maldita Vecindad has died due to complications he had with the coronavirus. The musician’s name was Eulalio Cervantes, 52 years old, better known as "Sax", he was born in San Luis Potosí.

Eulalio entered the hospital due to complications with covid-19 , he did not get rid of it and now mourning overshadows the world of Rock, Ska, Reggae and Punk. La maldita vecindad fused all these genres, that’s why they became a famous group in Mexico.

Sax was a very loved musician in Mexico without knowing that there would be no return, he was hospitalized on March 6 because he was infected with covid-19 and the symptoms were too strong, everything began to get complicated until he died.

This morning #Sax passed away, a member of La Maldita Vecindad

Rest in Peace, Eulalio Cervantes Galarza, and thanks for all those notes.

Mexican rock and Latin America is in mourning #QEPD pic.twitter.com/HQw6jZngHY

The news of Sax’s death was given by his wife Jesica Franco Landero: "With deep pain and sadness I share with you the sensitive death of my beloved husband Eulalio Cervantes Galarza."

At that time on the Twitter platform, the musician became a trend, everyone listens in his honor to several songs from the group to which he belonged for decades La Maldita Vecindad. When Eulalio fell into the hospital, family members began to ask for financial support for whoever was the founder of the Maldita Vecindad.

His wife’s moving message touched the heartstrings of all fans of La Maldita Vecindad.

"Today, although my soul and that of his children feel a lot of pain, fear and cold, Lalo transcended this earthly plane to take refuge in the arms of the Lord. He begins to enjoy his eternal life to interpret the best heavenly notes for you and for "We the others. Our prayers will bring light on your path to eternity"

As for Sax’s health, he suffered from kidney failure, this problem caused him too many serious consequences, the situation of the musician and his family went through critical moments during the pandemic because they had not been able to work.

Now that the beyond has departed, he will always be remembered as a saxophone virtuoso, he was a man who made history for more than 30 years in La maldita vecindad, who managed to make extraordinary fusions and managed to place hit songs at the top such as: Pachuco, Kambala, Pata de Perro among others.