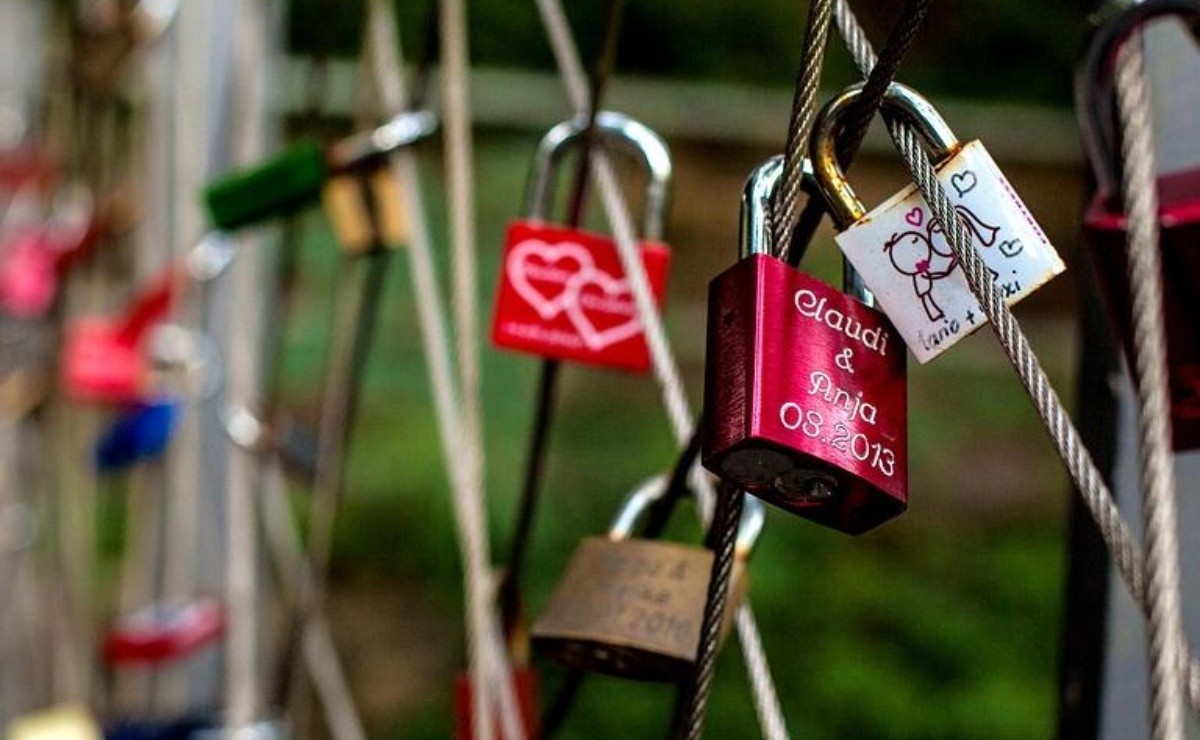 Now he is detained, abused in the first place of bigamy, in fact they do not rule out that more women appear, now there are 3 women from different states

Although if there are countries where it is legal, in the majority, being married to more than one woman is not, that is why a Maine man is accused of being married to three women in three different states, now he is behind bars in Ohio .

An arrest warrant was issued when Michael Middleton, 43, missed a court appearance Thursday in New Hampshire.

A day later, he was arrested in Ohio. The Franklin County Sheriff’s Department tweeted that the "Chaos Cupid" was awaiting extradition.

Charges were filed in New Hampshire because Middleton married a woman there and also married women in Alabama and Georgia.

The New Hampshire wife said Middleton made her feel like he cared about her, but ultimately scammed her out of $ 20,000. Investigators say there could be more handcuffs.

Middleton took place Monday night at the Franklin County Correctional Center. It was not known if he had a lawyer.

Now it turns out that apparently there would be a fourth wife named Ashley she came to Ohio and even the authorities do not rule out that there could be others.

This last person is a 25-year-old girl who points out that she even has a daughter from him, she met him in 2016 and they were married a month later.

Also read:  I knew he was unfaithful but fear prevented me from leaving him

After having her baby, the defendant forged her signature and attempted to put the baby up for adoption. Now he awaits his trial, as reported by the police, he would be accused of bigamy, domestic violence, and other crimes.