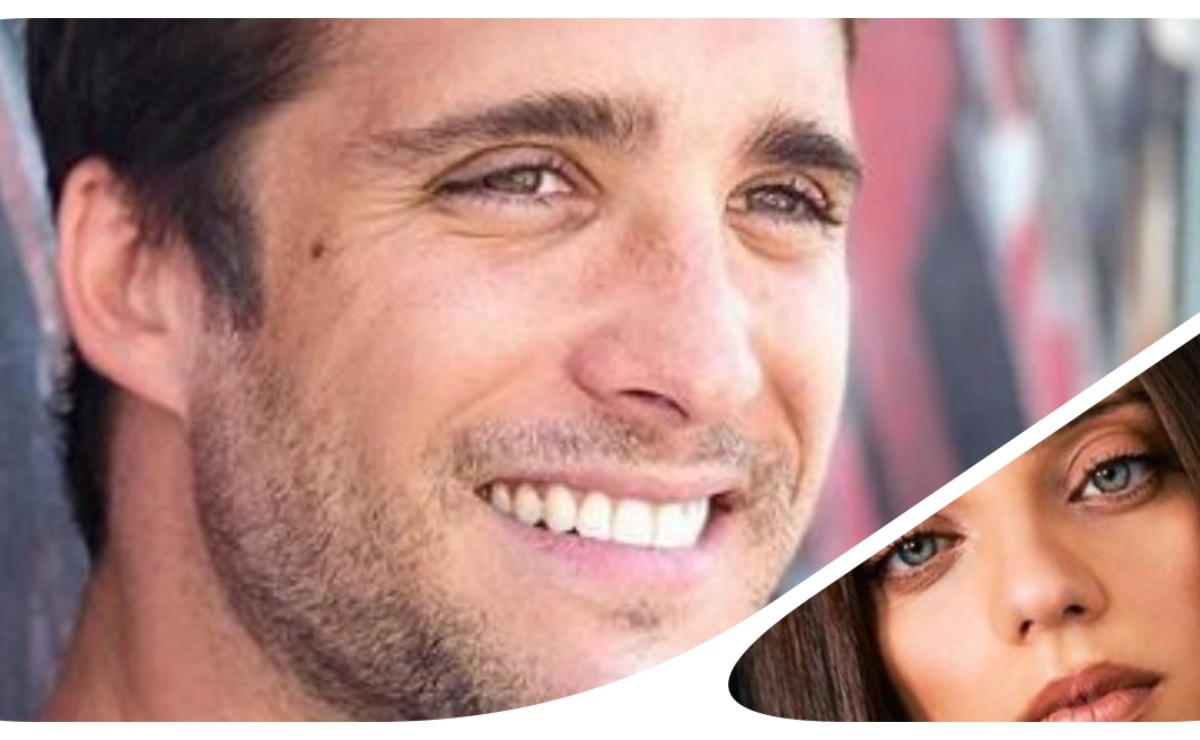 Everything seems to indicate that Boneta is dating the "Twilight" actress. Could it be that the actor’s heart has been shot?

No doubt Diego Boneta he wastes no time, it turns out that he was caught by the lens of the paparazzi just when he was with the actress Angela Sarafyan from the "Twilight" saga. Would they be on a romantic date? The date was at a restaurant.

Specifically, the actor Diego Boneta was at the Craig restaurant in Los Angeles with the actress Angela Sarafyan , remember that the actress catapulted to fame with "Twilight" and with the Westword series where she played Clementine Pennyfeather.

Could it be that Boneta has been conquered? She looking so natural in a blue outfit and he in a classic black outfit.

Who is Angela Sarafyan?

According to the information issued on wikipedia, she was born in Everán, Armenia, later, together with her mothers, she left for the United States at the age of 4.

He has participated in several television series such as: Judging Amy, Buffy the Vampire Slayer, The Shield, The Division, 24, Cold Case, CSI: NY, Blue Bloods and The Mentalist.

In 2008, he had a recurring role on the series In Plain Sight. It was in the movie "Breaking Dawn Part 2" that Angela played the character of "Tia" (girlfriend of "Benjamin" the expert in mastering water, fire, earth and air).

At no time were they nervous in front of the paparazzi lenses, on the contrary, it is said that they behaved very calm and did not flee from the cameras. The attitude they showed was with the greatest cordiality, naturalness.

It should be noted that Diego Boneta was related to Camila Sodi, but things did not work out as they wanted and everyone continued on their way. Now we will have to wait if Diego or Angela provide more signals on their social media accounts and announce their love.

As for Angela, she was with Nick Jonas but their relationship was so runaway that after two months, it was Jonas who announced his new relationship with Chopra.

The question is, would that date between Boneta and Angela be about romance or business?