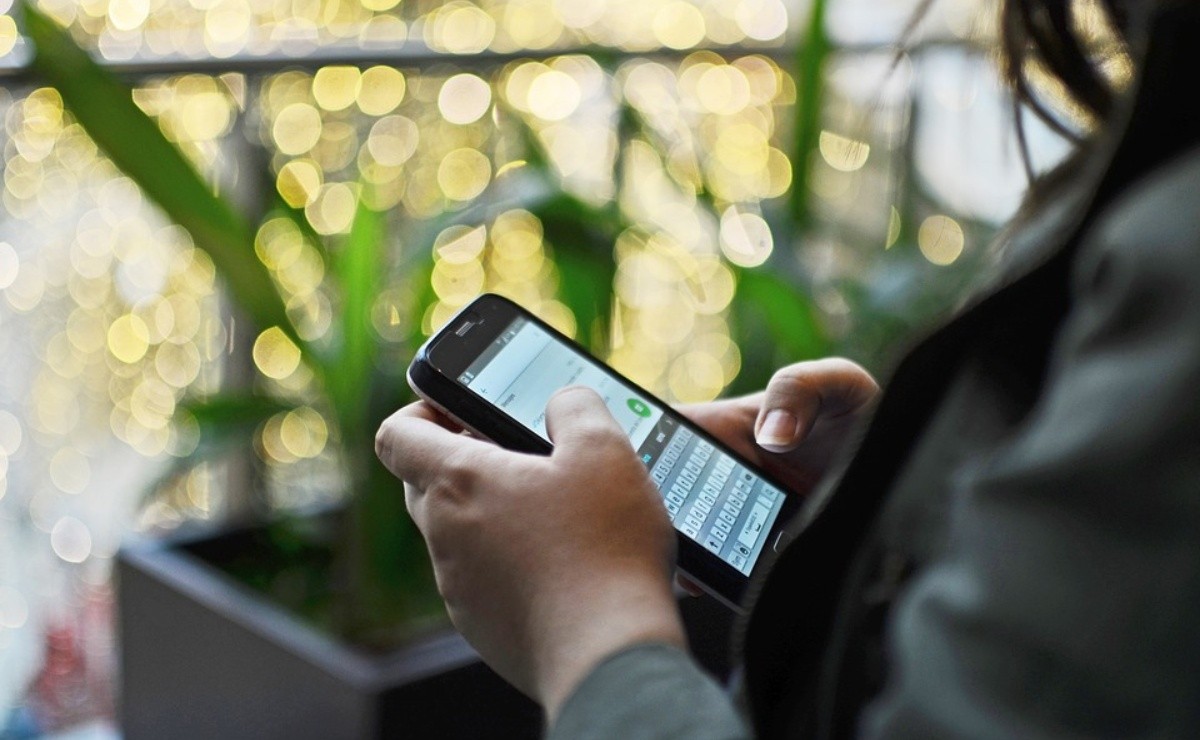 IN COUPLE tells you the way to recover WhatsApp messages

If you were worried and in doubt, after your girlfriend or your ex-partner sent you a message on WhatsApp and deleted it before you could read it, in COUPLE we have good news for you, you can recover WhatsApp messages that sent you and deleted !.

These WhatsApp messages can be dug up and read on both iPhone and Android, and here’s how to find them: WhatsApp users can recover deleted messages in seconds. A little-known trick allows both parties to access discarded comments, even when they fade from the screen.

Many of the app’s 1 billion users will be flushed out by content that cannot be permanently removed. To recover a deleted post, users simply need to delete and reinstall it from the app store.

When loaded, users need to log in and restore all chats from backup, generating all deleted messages in their entirety.

This little-known feature is possible because the app backs up every message at 2am daily, so there is a constant log of everything sent and received.

However, this is not the first time that problems with the " delete for all " feature have been discovered.

Shortly after its launch, in November 2017, Android Boss, a Spanish Android blog, noticed a fix that allowed Android users to view unsent messages.

Every time a notification reaches an Android device, it is stored in the notification log, whether or not the sender deletes it.

Also read:  So You Can Connect With Your Man On An Emotional Level

So be careful with what you send and if you are one of those who tend to make mistakes this could end very badly, so now you know that nothing is as safe as it seems.