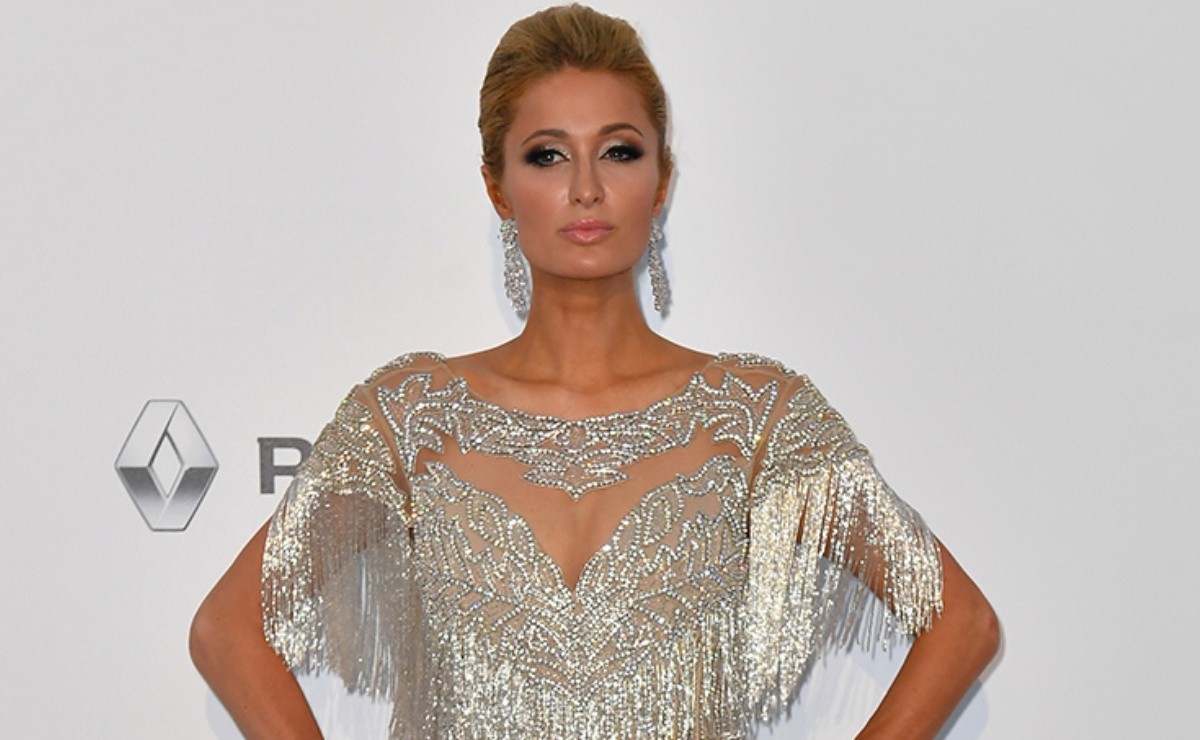 When it comes to getting over a breakup, people do everything, it is said that women choose to go out with their friends, eat and even find another partner, however Paris Hilton found another way to overcome the breakup of her engagement.

A few days ago, the businesswoman canceled her engagement with actor Chris Zylka and in recent statements she confessed how she was able to overcome that breakup. To end the discouragement and avoid thinking too much about her love failure, the singer has also taken refuge in her work, as she is finalizing the details to launch a new personal project.

In fact, the also DJ has just announced that she is making the final touches of what will be her first artistic exhibition, a project that she had mentioned even before breaking up with her boyfriend, according to what the businesswoman told The New York Post, before offering some of those details that will define his first approach to the world of the arts.

I am organizing my art exhibition right now

Apparently she is very excited about this project, so much so that it is her engine to move forward now that her relationship with her partner has come to an end.

My art is very futuristic and pop, made up of paint, glass, collage, and neon lights. It’s very inspired by pop culture, it’s very original. I also draw animals

Although for now the heir to the hotel empire has not announced the date on which this exhibition will be available to the public, it will surely be the subject of debate between critics and true connoisseurs of the matter.

With this, it is hoped that all Hilton followers will forget the disappointment they took when they found out that she refused to participate in a reboot of "The Simple Life", the program that practically made her known and that she starred alongside her friend from childhood, Nicole Richie, from 2003 to 2007.

The point is, they contacted me to try to resuscitate the show, but my schedule is so tight these days that I literally have no free time to commit to something like that. I had to say no, but it would have been an epic experience