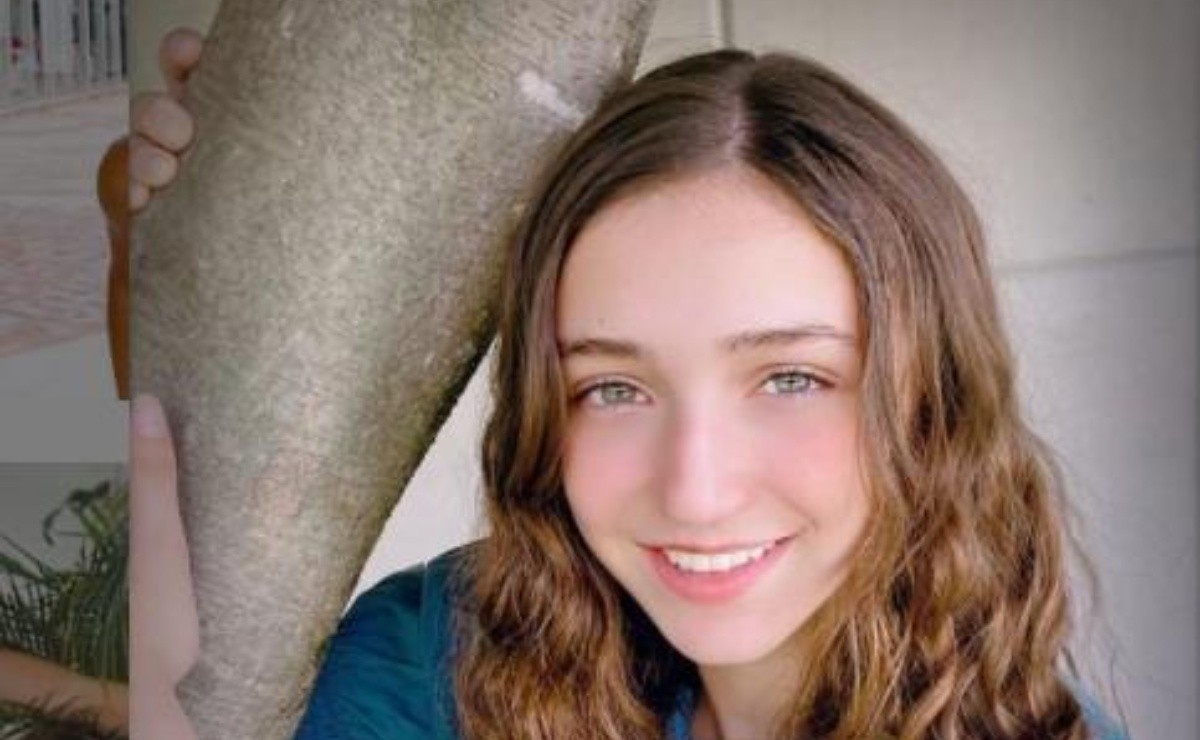 Andrea Legarreta could be premiering son-in-law and he has not even realized it, and that is that through social networks his daughter Nina can be seen giving a tender kiss with Alessio Valentini

Love love … Who does not remember their first love or their first kiss? undoubtedly one of the most beautiful sensations of the universe, although for future in-laws it is a situation that implies a state of alert, and this is the case of Andrea Legarreta who could be premiering son-in-law due to a photograph that circulates on social networks where you can see his daughter Nina and Alessio Valentini in a tender kiss.

The beautiful Mexican driver Andrea Legarreta is full of joy since for the first time she had the privilege of interviewing her own daughter Nina Rubín, this happened last Wednesday, January 13, in the Hoy program, where she inevitably lived a very special moment.

The reason for the interview was due to her debut in the telenovelas that are about to be released, for which Andrea was very proud in front of all her morning companions, although surely the emotion invaded her at those times because it could be appreciated that there was no room for happiness.

Like any mother in the world, her satisfaction was evident, and although she tried not to cry, her intentions were clear, so her partner Raúl Araiza had to interrupt such an emotional moment. With regard to the kiss that millions of people could appreciate on social networks, several users were left with the question of knowing if they are really boyfriends.

Also read:  The Sign That The Love Between Christian Nodal And Belinda Is Ending

We regret to disappoint all of you but said kiss was only part of the scenes that you will be able to appreciate in the telenovela "Te acuerdas de mi" in which, you will star in a love story that will surely continue to be something to talk about in the world of entertainment.

So calm down, Alessio Valentini only has a good relationship with Andrea Legarreta and her daughter, but from that to something else happening, only time will tell. For its part, the telenovela "Te acuerdas de mi" produced by Carmen Armendáriz for Televisa in 2021, will be premiered by Las Estrellas on January 18, 2021 to replace Imperio de mentiras.