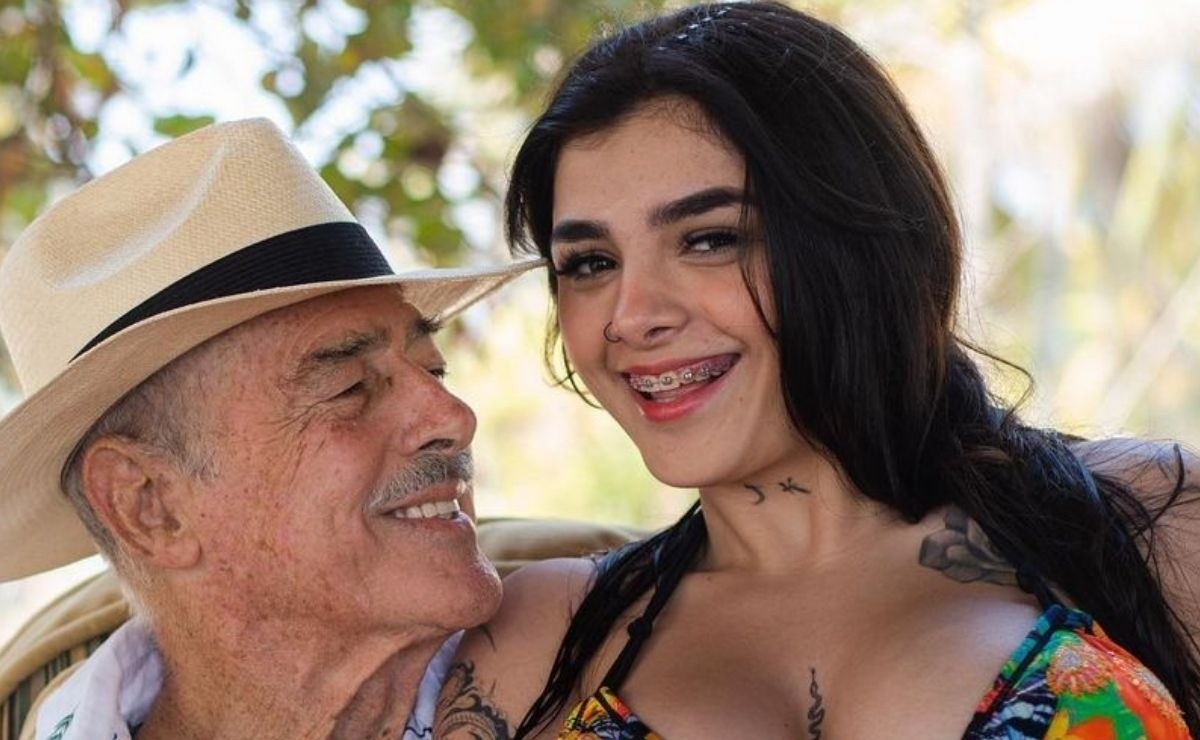 The health of Andrés García has not only worried his fans , but also the show business , including Karely Ruíz , who took advantage of his social networks to send the actor some nice words .

No one can deny that Andrés’ health condition has caused a lot of concern in recent days because he suffered a heavy fall that caused a head injury. The soap opera heartthrob assured that this happened as a result of his state of health, since it is declining more every day.

For his part, Roberto Palazuelos reported that the protagonist of Pedro Navajas was hospitalized in an emergency, so the reactions were immediate, from his former teammates and one of the ones that caught the most attention was that of Karely, who through his networks social sent an emotional message to the emblematic actor of Mexican cinema.

It was through her Instagram stories where the beautiful Only Fans model wrote a message dedicated to the actor. Since a few months ago the famous influencer and Don Andrés had a meeting and the famous man was fascinated by the presence of the young woman, since at all times he was smiling and taking photos with her.

My dear Andrés García, I wish you to recover in good health, you are a man with the full extension of the word

For his part, the famous 81-year-old made his last wishes known and revealed that he wants to be cremated in the Viking style in the waters of his beloved Acapulco , where he has lived for several years.

It should be noted that the Only Fans model’s visit to the actor took place at the house in Acapulco, Guerrero , apart from the fact that she was also singled out for having sent the actor to the hospital, since it would allegedly have caused cardiac disorders due to her sensuality, without However, the famous soap opera heartthrob in the 80s clarified that his visit to the hospital was for other reasons.

Finally, after this scandal, the fame of the young woman rose like foam and in a few weeks she was already a phenomenon on social networks, proof of this is that before her meeting with the actor she did not reach a million followers in Instagram and currently has more than 6.3 million followers.