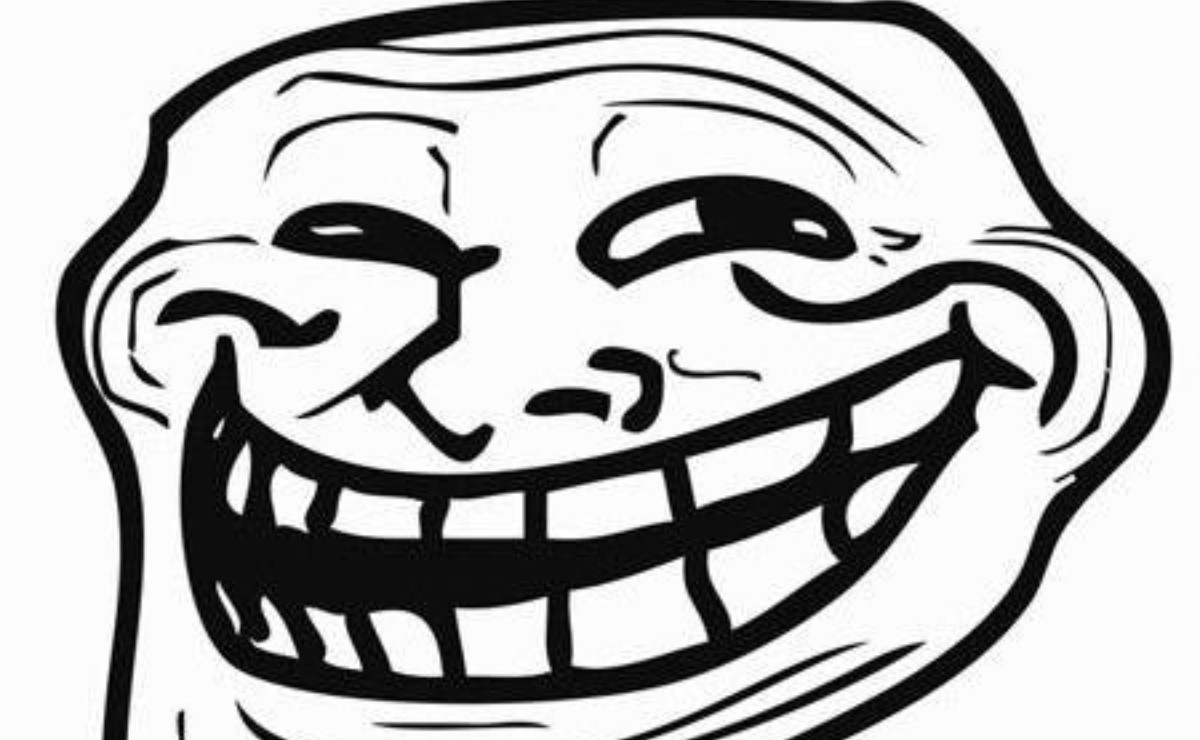 Memes have become a common element in all social networks and they are always there to make us laugh when we least expect it. What is its meaning and who invented the term?

It does not matter which corner of the Internet we are browsing, sooner or later it is inevitable that we will come across a meme . Their use and dissemination have spread to such an extent that it is already common to see them appear on the news and in other media.

It has undoubtedly positioned itself as a mass cultural phenomenon . However, many of us use this term without knowing its origin. What does the word mean and who was responsible for inventing it?

To explain the above, we must first define what a meme is. In the field of the Internet, a meme is the use of a cultural act, usually in the form of an image, video or audio , replicating it to make people laugh mostly in an infinity of different contexts and situations.

The term has its etymological origin in the Greek word " mimema ", which can be translated as reproduce or imitate, a term related to the word "mimic".

However, the term as such has a very different origin. The person who first used this term was the renowned scientist Richard Dawkins . The first time he made use of this word was in the book he published in 1976 "The Selfish Gene".

Richard Dawkins explains that memes circulate and are replicated in society in a similar way to how genes do , being also a product of the evolutionary process in humans.

Currently, there are many sites whose function is to collect all the memes that become popular among Internet and social network users in order to explain what the specific origin of each of them is and their meaning, as well as mention in which situations they are most popularly used. Internet sites like Know your Meme are popular for dedicating themselves to this task.

As we can see, beyond the comic and relaxed aspect that memes entail, they also have an origin and background that has a lot to do with how human societies transmit and generate knowledge , ideas and customs.

It may interest you: She is the blonde woman in the meme who answered Cabrera’s tweet