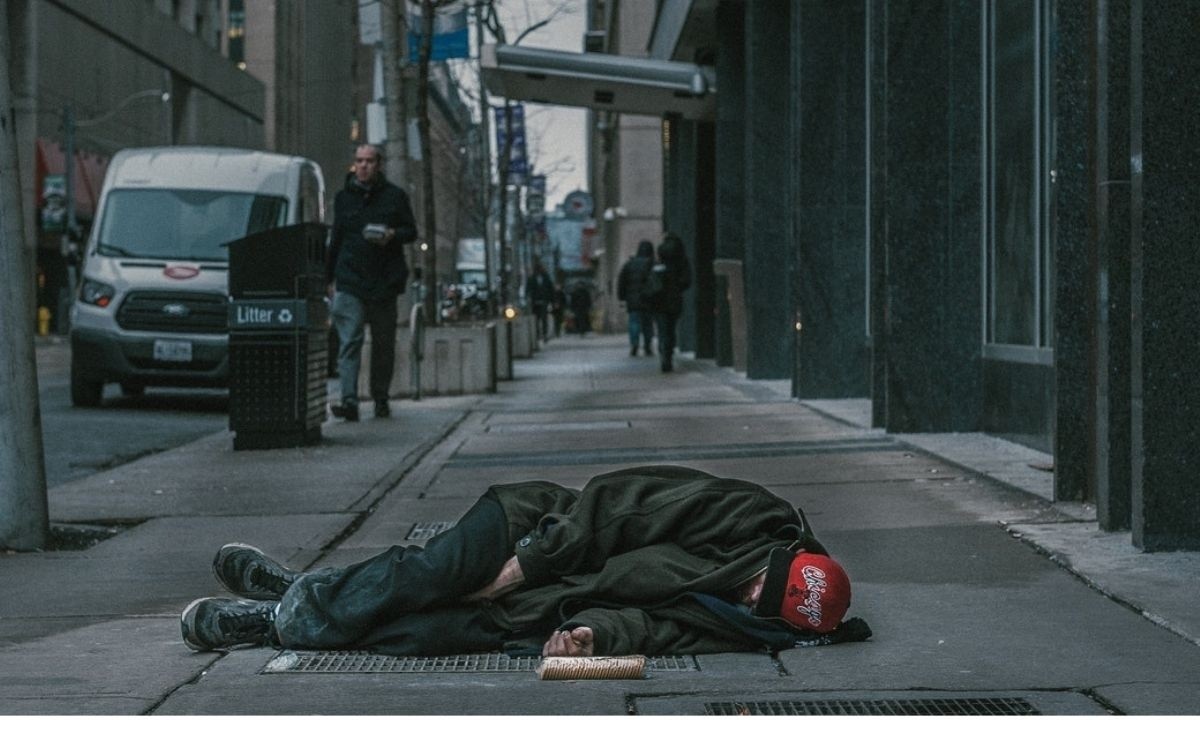 According to Luis Enrique Hernández, no cases of homeless people infected with Covid-19 have been reported thanks to the fact that they live in a state of total social isolation and have strengthened their immune system

Despite the fact that there are millions of people around the world infected with coronavirus and even deceased, there is a group that has apparently been immune to this deadly virus, until now and they are the homeless.

Currently in Mexico there have been no reports of people on the streets infected with Covid-19 , despite their lifestyle, since they do not comply with the essential health measures to prevent this disease, such as frequent hand washing, use of antibacterial gel. and mask . Homeless people immune to Covid-19 so far.

Although there is currently no study in the world that has revealed the reasons why the homeless are resistant to the coronavirus, Luis Enrique Hernández, part of the founding team of El Caracol, gave three hypotheses mentioned in dialogue tables that are held each month among organizations that work with the "street population" in Chile, Spain, Colombia, Brazil, Argentina and Mexico.

The one that is at number one, and is considered the most stable by the expert, is that they live in "very intense social isolation", that is, no one approaches them much less embraces or talk. This according to what Hernández told Milenio.

The first, in which I believe the most, the clear one, is because they live in very intense social isolation. In other words, the contact they have with ordinary people is very limited. No one comes close to hugging them, no one talks to them. People who give them food or money treat them at a distance. That social indifference, for now it seems that it has helped them

The second is that they have managed to have a strong immune system, which has become resistant thanks to being more exposed to pathogens.

The second hypothesis has to do with the immunological part. At least medical experience says that the more exposed we are to pathogens, the more resistant our immune systems. And the street population has shown us that their bodies reach unthinkable limits. Neta, I have seen them in very adverse situations and they are saved. Fun fact: the coronavirus attacks the lungs, one of the first organs to deteriorate from living on the street

And the third, and the one considered by Hernández as the least viable, is due to the use of solvents, which serve as disinfectants.

The third hypothesis is the weakest: that the band uses solvents and these make it a kind of disinfectant. And it’s weak because grandparents don’t inhale, they only drink Tonayán and you don’t see them smearing it on their hands

Finally, Luis Enrique Hernández assured that El Caracol has not found a single case of Covid-19 so far. He did not even hesitate to mention that they went to Colonia Morelos and the historic center of Mexico City, where 12 alleged cases were reported, however they did not find any in people living on the streets.

Also read:  11 Covid Tests Juan Soler Has Made To Make A Telenovela