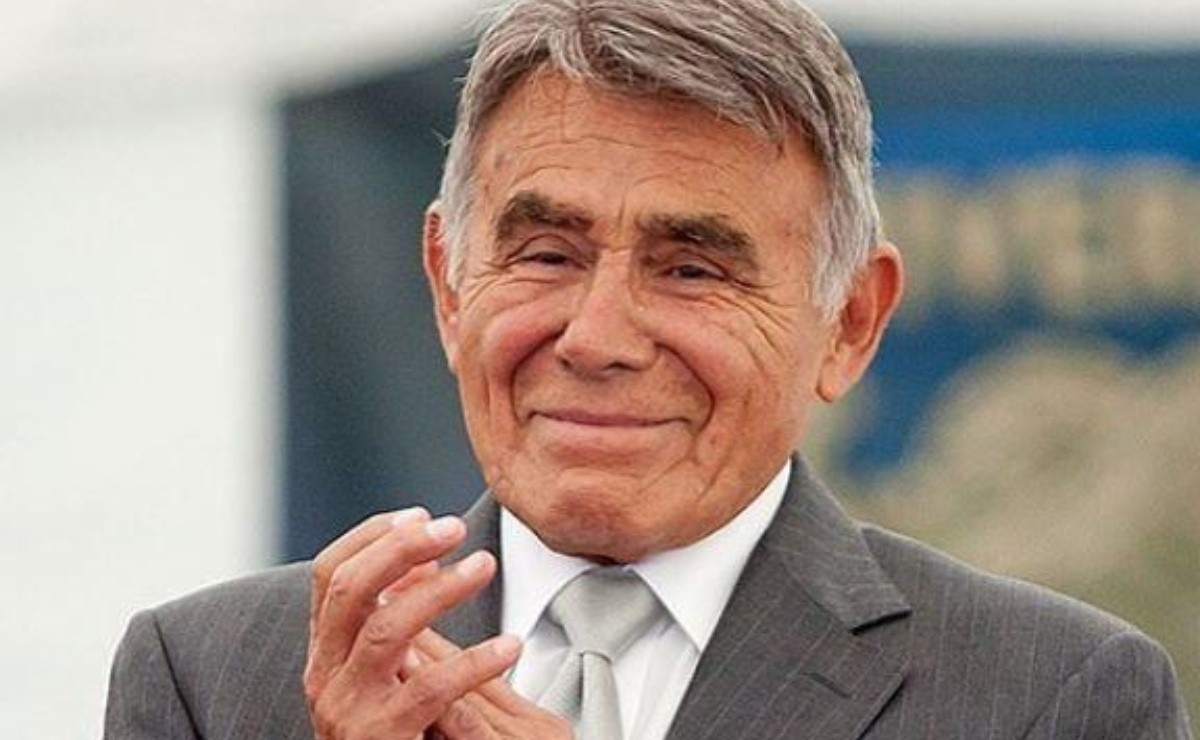 The Mexican actor and comedian passed away today at the age of 81 with a great legacy in film, television and theater

The death of actor Héctor Suárez has left a great void in Mexico and especially in the world of acting. That is why we have selected some of the best films to remember the great Mexican actor.

At 81, Héctor Suárez left this world after various health problems. But he left a great legacy in film, theater, television and especially in Mexican comedy. Some of his best films are the best memory he could leave his audience.

Héctor Suárez passed away on June 2, 2020. His legacy is very extensive but there are some films considered the best in the actor’s great career to remember him as he deserves.

It may interest you: The first actor and comedian Héctor Suárez dies at 81

Mexican cinema is perhaps the best portrait of the evolution that society has had until the 21st century. Within this period is where the films considered the best of Héctor Suárez are located, who with his roles and versatility as an actor earned the respect, affection and admiration of the people.

Directed by Roberto Gavaldón, Doña Macabra (1971) is about the story of a couple who go to live at the house of the wife’s aunt. At the aunt’s house, Doña Macabra, the couple played by Héctor Suárez and Carmen Salinas, will do everything to find the treasure that they have been told exists within the place.

Héctor Suárez gives life to different characters, including Librado, the protagonist. This film is very crude since it shows the corruption that exists in Mexico and how Mexicans perceive it every day. Undoubtedly one of the ones that have been most attached to reality, or at least to that of that time.

Film directed by Luis Alcoriza portrays the characters of Mexican daily life such as the extremely macho father, the modern daughter, the self-sacrificing mother, who embody the stereotypes of Mexico.

It may interest you: The Goodbye of Verónica Castro to her friend Héctor Suárez