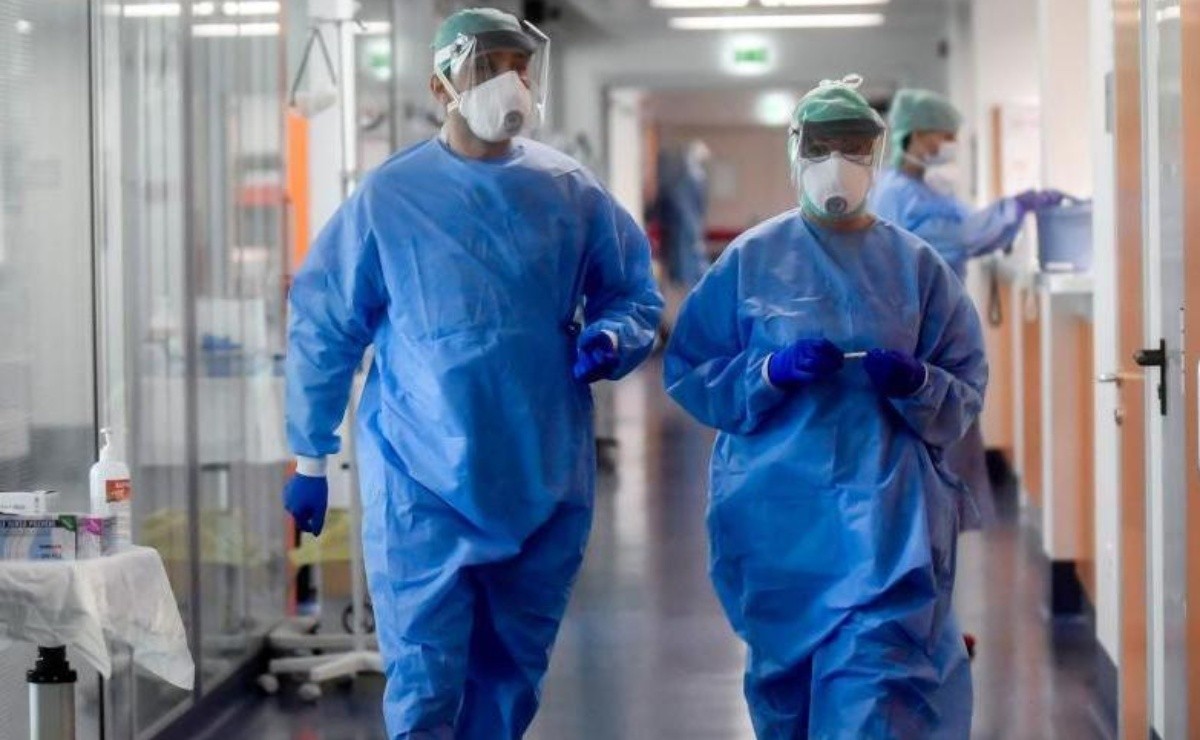 Today there are 8,597 deaths and 78,023 confirmed cases since the beginning of the pandemic in Mexico

The Mexican health authorities reported 463 deaths and 3,463 new cases of COVID-19 this Wednesday, their maximum number for a day, bringing the total to 8,597 deaths and 78,023 confirmed cases since the start of the pandemic in the country.

The accumulated ones presented an increase of 4.6% in the last 24 hours compared to the 74,560 confirmed that were presented in the previous report, explained the general director of Epidemiology, José Luis Alomía.

Alomía explained that the 3,463 cases reported this day, "do not specifically mean that they have occurred in the last 24 hours," but rather refers to "the cases that were reported to the health authorities in this period of time."

It may interest you: Mexico, included for Covid19 vaccine tests

When presenting the daily technical report in the National Palace, the official confirmed that the accumulated deaths as a result of the virus reached 8,597 cases this Wednesday with the 463 that were reported in the last 24 hours in the country.

The same occurs with deaths that are reported every day "and this does not mean that they have occurred on the same day," explained the undersecretary of Prevention and Health Promotion, Hugo López-Gatell.

The official made clarifications about the deaths and confirmed cases each day, after the Mexican press described the 501 deaths of the day before as the day with the highest mortality in the country.

López-Gatell explained that the 501 deaths reported last Tuesday "was a registry that had notifications of the deaths since last April, but that the authorities received it only the previous day" and then they reported it in the report.

Also read:  Mother Disconnects Her Son In Coma Due To Covid-19 By Video Call

I confirm that to date, the day of highest mortality in Mexico from COVID-19 was May 15 with "a little less than 250" cases.

Meanwhile, Alomía reported that of the total accumulated cases, a fifth, which is 15,592, are "active" having developed symptoms in the last 14 days.

Active cases increased by 874 in the last 24 hours, which means a percentage increase of 5.93%, according to the figures presented.

The director of Epidemiology confirmed the registration of 35,566 suspected cases, 133,269 negative cases and a study universe of 244,858 patients since the beginning of the pandemic in Mexico, on February 28.

Hospital occupancy at the national level is 39% of the general beds available for COVID-19 patients and 35% of the intensive therapy beds for patients who need to be intubated.

The states with the highest occupancy of general beds are Guerrero, Mexico City and the State of Mexico, and of intensive therapy beds those of Baja California, Mexico and Mexico City, Alomía explained.

Mexico is preparing to lift the measures of healthy distance and mitigation of the epidemic as of June 1, as well as to start the reopening of the economy by sectors, although school classes will continue to be suspended at various levels.