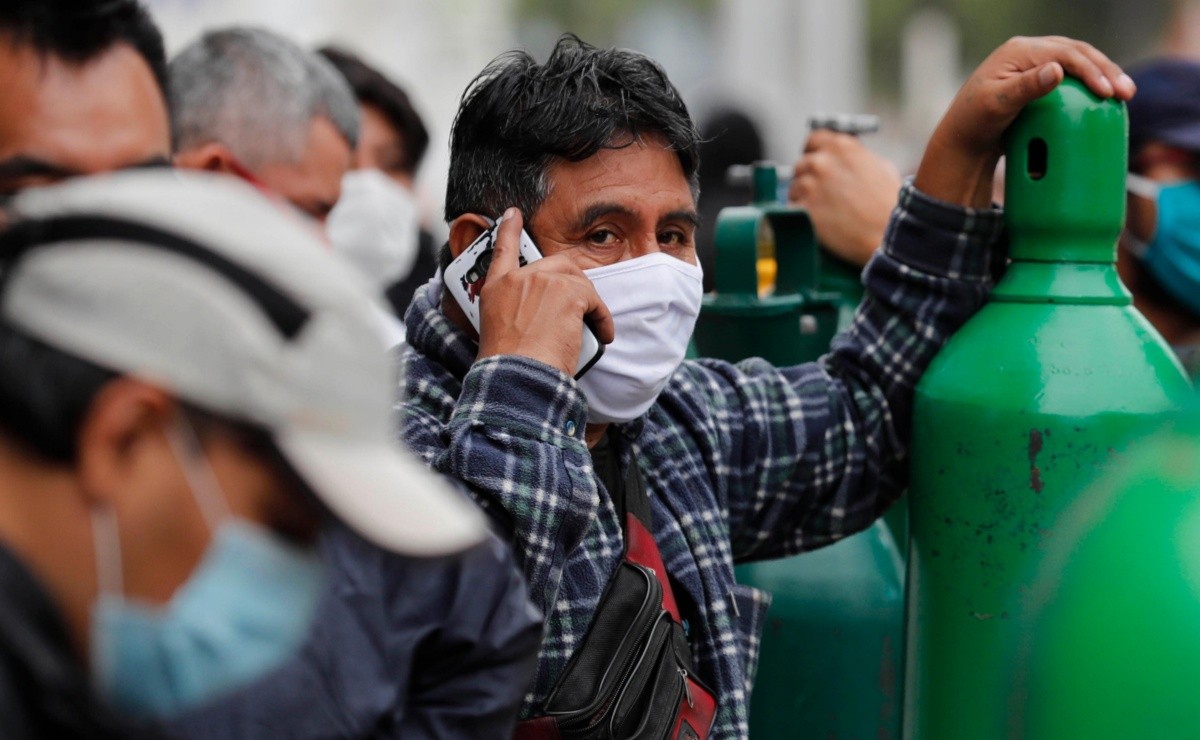 The peak of the pandemic in Mexico is lasting longer than expected, today there are more than 120 thousand infections of Covid-19

The director general of Epidemiology, José Luis Alomía, said when presenting the daily report that the country has as of today 120,102 infections and 14,053 accumulated deaths since the start of the coronavirus pandemic, on February 28.

The 2,999 new cases represent the lowest amount since a peak of 4,442 infections was reached in the country on June 4 in a single day.

It may interest you: Peak coronavirus lasts longer than expected in Mexico

The health authorities also have a report of 1,284 suspicious deaths that are in the process of laboratory studies to confirm whether the cause of death was the SARS-CoV2 coronavirus.

Alomía indicated that 18,416 cases, just over 15% of the accumulated, are patients with symptoms of the disease developed in the last 14 days, which is why they represent the active epidemic and can transmit it.

The official confirmed that since February 28, 344,375 patients have been studied, of which 177,875 were negative in their tests, in addition to another 46,398 are still considered suspected of being infected with the virus.

Alomía reported that 73% of deaths from COVID-19 had at least one previous disease, hypertension, followed by diabetes, obesity and smoking, mainly.

On June 1, the Mexican government began the so-called "new normal" despite the fact that the peak of the pandemic in the country has not been overcome and now activities are governed by a four-color traffic light depending on the degree of severity of the epidemic in each state.

The result of this so-called "new normal" is that each week the federal government updates a four-color traffic light according to the severity of the epidemic in each state. From this traffic light, the governors must design a plan to reopen economic activities and public space.