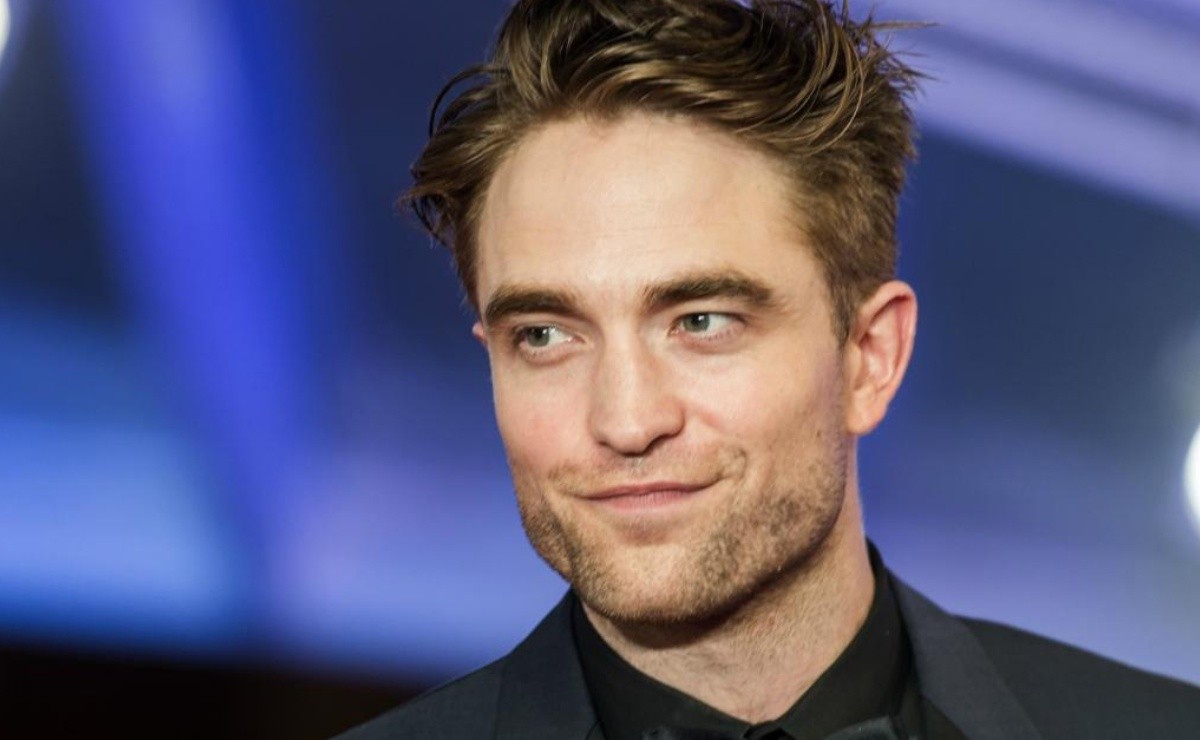 According to a plastic surgeon, the 33-year-old actor is "mathematically" perfect since he has the exact golden mean.

As every year, the list of the most attractive people on the planet has already been released, those who have the body that everyone wants. It should be noted that last year, the British newspaper Daily Mail called Bella Haid the most beautiful woman in the world, now declaring that Robert Pattison is the most handsome man on the planet.

The Daily Mail newspaper made this decision thanks to the plastic surgeon, Julian De Silva who practices in London, England, the specialist used a computerized mapping technique to perform these calculations based on the golden number and shared his results through his Instagram account .

De Silva pointed out that the ratio is a supposedly adapted ‘golden mean’ measure of physical perfection that was used extensively by artists and architects during the European Renaissance to map their masterpieces.

According to the #GoldenRatio of beauty (1.618) – a formula #designed by #ancient #Greek mathematicians that is widely used to measure physical #beauty, Robert Pattinson has been named the most #handsome #man in the #world. While true beauty comes from within and isn’t always judged as an external equation, his #eyes #eyebrows #nose #lips # chin # #jaw and #facial shape came closest to the ancient Greeks #idea of ​​#perfection. How do you measure beauty? #MathIsFun

It was in 2009 when the University of Nebraska professor Kendra Schmid appeared on ‘The Oprah Winfrey Show’ to discuss how scientists adopted a mathematical formula to help explain why some people are considered beautiful and others not so beautiful.

Also read:  René, Song Of The Life Of A Resident Has Touched The Whole World

So Pattison was found to be 92.15% ‘accurate’ to Beauty Phi’s golden measure. The 33-year-old actor’s eyes, eyebrows, nose, lips, chin, jaw, and facial shape were measured against other male celebrities and his was the one that came close to perfect proportion.