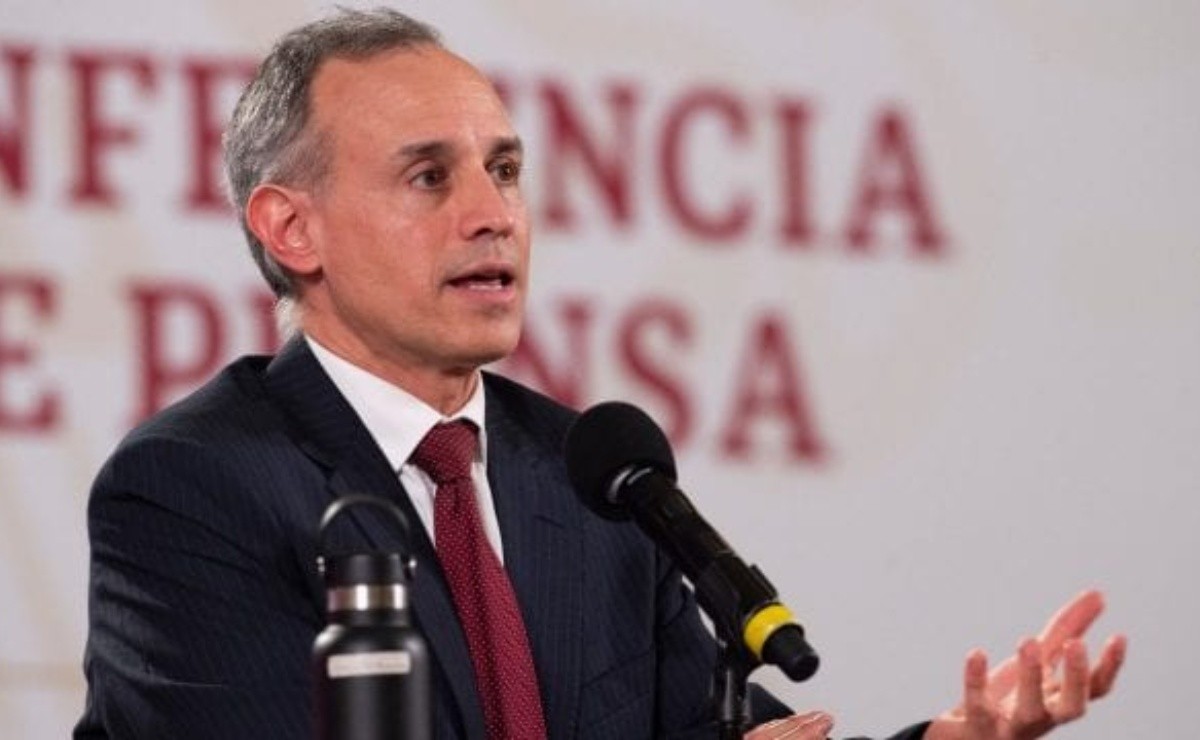 The Ministry of Health confirmed that in Mexico there are 93,433 suspected cases and 385,036 positive infections of coronavirus are added

The Ministry of Health of Mexico registered 729 new deaths from COVID-19 and 6,751 more infections this Saturday, figures with which the country reached 43,374 deaths and 385,036 confirmed cases since the start of the pandemic last February.

In the latest report published on its official website, the Ministry of Health confirmed that in Mexico there are 93,433 suspected cases, on which the laboratory is expected to confirm or rule out the spread of the SARS-Cov2 virus.

It may interest you : The coronavirus can stay in the ears, goodbye hearing aids

The Mexican authorities also calculated that in their country there are 428,522 estimated cases, of which 13%, that is, 53,572, are active cases, which results from adding the confirmed ones plus a percentage of the suspects who are supposed to test positive.

A total of 433,384 patients had a negative result in their tests from a universe of 911,853 people who have undergone study protocols in Mexico to detect the virus, a figure that results from adding the negatives, the confirmed ones and the suspects.

Of the accumulated cases, 31,990 are active patients due to having had symptoms of the disease in the last 14 days.

The hospital network in Mexico has 30,666 general beds to treat COVID-19 patients, as well as 10,294 intensive therapy with respirators and the possibility of intubation.

Also read:  Photos So Back To School In South Korea