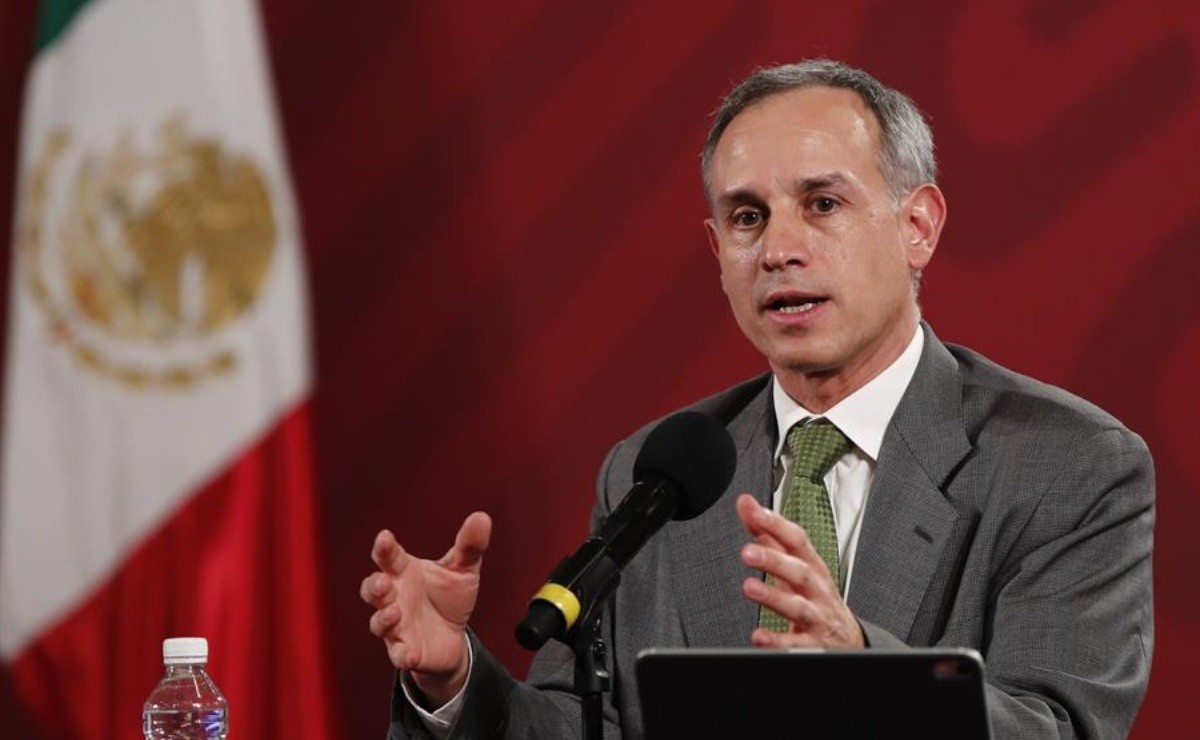 In the last 24 hours, 511 cases of covid-19 were reported in Mexico and 26 more deaths increased

The health authorities of Mexico reported 511 new cases of COVID-19 this Monday with a cumulative of 8,772, compared to 8,261 on Sunday, and with 712 deaths, 26 more than the previous report.

In the last 24 hours, 511 cases were reported , a 6.2% increase, with 26 deaths, indicated the director of Epidemiology of the Mexican government, Jose Luis Alomía, when presenting the technical report at the National Palace of Mexico City.

Alomía reported that the Mexican capital and the State of Mexico concentrate the highest number of confirmed cases with 2,710 and 901 infections, respectively, followed by the state of Baja California with 741 positives.

It may interest you: The worst stage of Coronavirus for Mexico will be from May 2 to 8

Health authorities recommended staying home for people with chronic diseases such as diabetes, hypertension, obesity, cancer, heart and respiratory diseases, pregnant women and those over 60 years of age.

The undersecretary of prevention and health promotion, Hugo López, said that the authorities will maintain the healthy distance measures for "as long as necessary" and they will only be lifted "when there is no risk to the population."

"We are in the stage of maximum speed of ascent of the epidemic," said López-Gatell, noting that this is the time to emphasize the message of "stay at home", because infections are occurring at a faster rate.

The health authorities have extended until May 30 the day of healthy distance and also contemplate the possibility that in some regions they may resume general activity as of May 18, "as long as the pandemic is well controlled" .

López-Gatell confirmed that "we are very close" to the declaration of phase 3 of the epidemic in the country, a consideration that depends on several factors, the number of cases, the confluence of outbreaks and the beginning of transmission throughout the country and the cases number in the thousands.

This day, the National Guard of Mexico deployed 4,700 of its elements in 245 hospitals and 15 warehouses to protect both the facilities and medical personnel and the transfer of supplies during the health emergency.

It may interest you: Relationship of 5G network and coronavirus has no scientific evidence