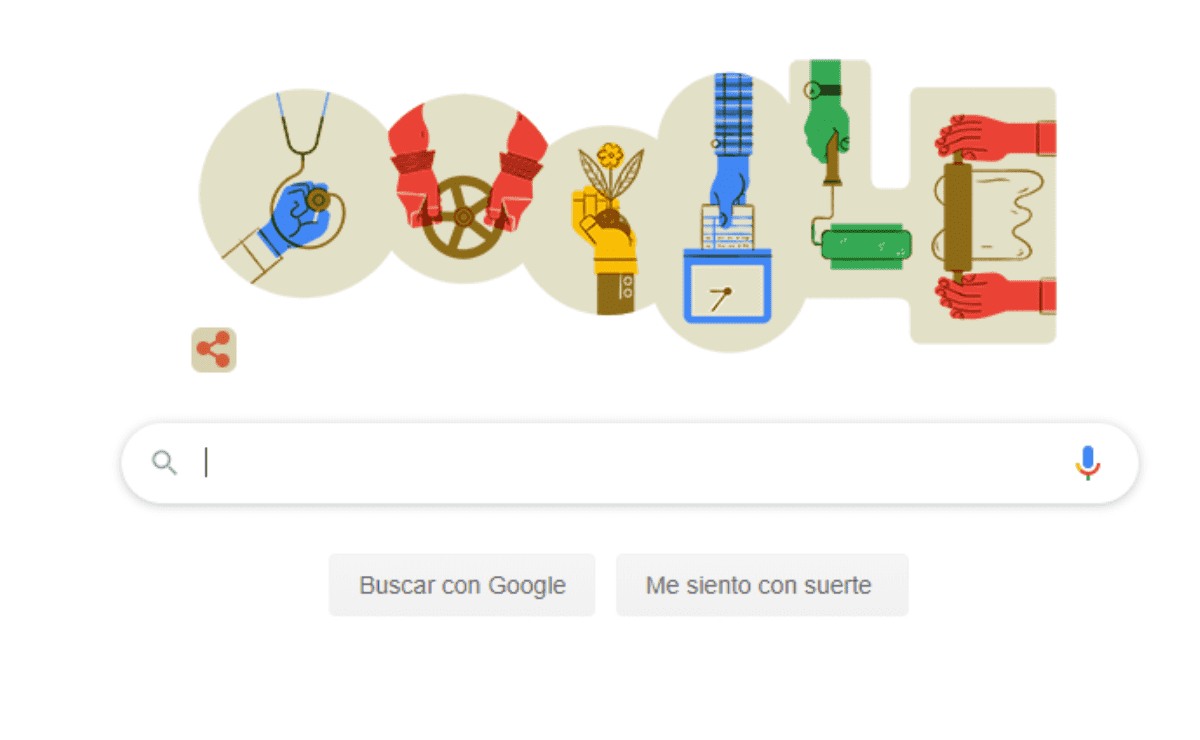 Apple and Google on Wednesday launched much-anticipated smartphone technology that will automatically notify people if they may have been exposed to the coronavirus.

The companies said 22 countries and several states in the United States are planning to create voluntary applications using their software.

The program uses Bluetooth technology to detect when someone who downloaded the app spent time near another user of the app who later tested positive for the virus.

You can see: Country of happiness have no case of coronavirus

Many governments have already tried, mostly without success, to implement their own apps to combat the spread of COVID-19.

Many of those apps have encountered glitches on Apple and Android phones and have not been widely adopted.

They often use the GPS geolocation system to track people’s location, but Apple and Google left this technology out of their new tool for privacy and accuracy.

Health authorities, from Germany to states like Alabama and South Carolina, had hoped to use the Apple-Google model, while other governments have said that privacy restrictions from tech giants will be an obstacle because public health workers will not have access to data.

The companies said they are not trying to replace contact tracing, a mainstay of infection control in which public health workers communicate with people who may have been exposed to an infected person.

But they said their automatic "exposure notification" system can improve that process and delay the spread of the virus when asymptomatic carriers interact with people.

The identity of the users of the application will be protected by encryption and anonymous identification beacons that change frequently.

The companies said the new technology, the product of an unusual partnership between rival tech giants, solves some of the main technical challenges governments had in developing applications that connect via Bluetooth.

The app will make it easier for iPhone and Android phones to detect each other, regardless of borders, and solve some of the problems that led previous apps to quickly drain the batteries of mobile devices.