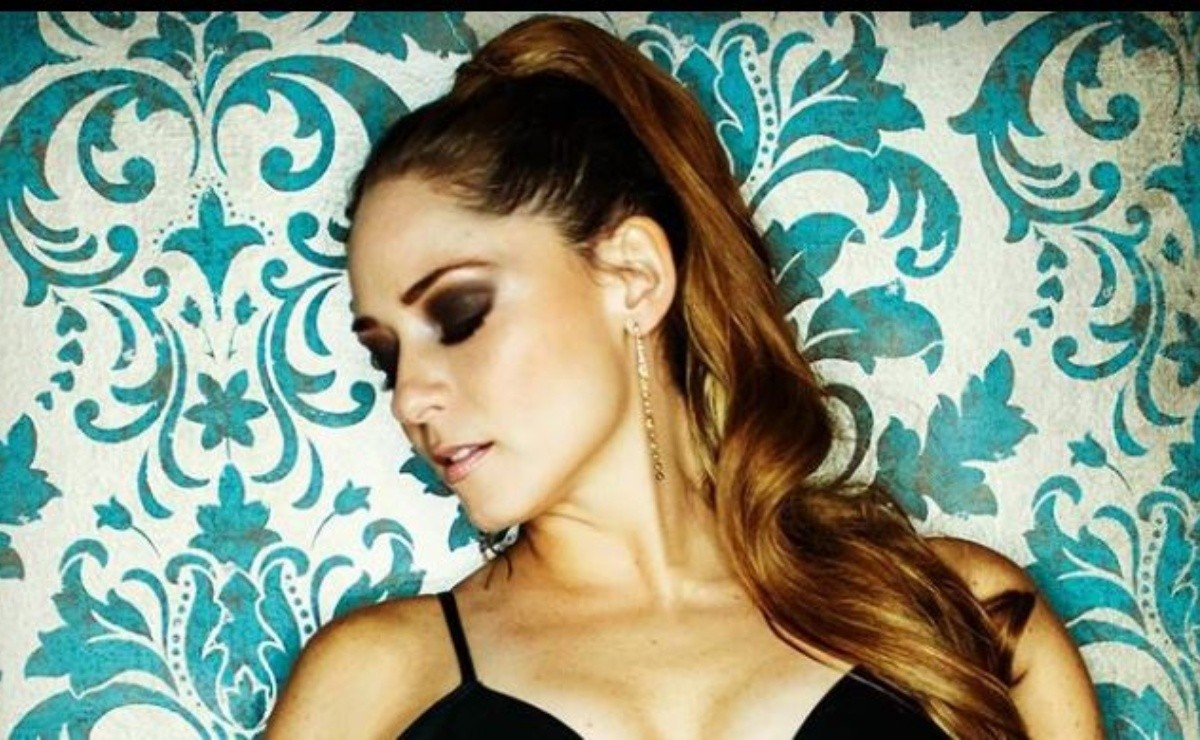 Apparently Elba Jiménez continues to send hints to who was her lover for many years, to Raúl Araiza

Elba Jiménez sends a hint to Raúl Araiza in his Instargam stories , apparently the beautiful actress has not stopped loving the host of the TODAY program. It seems that the memories do not leave her and from time to time she brings out her feelings through messages like the one En Pareja shares with you.

It should be noted that this is not the first time that Elba Jimenez has sent hints to Raúl Araiza , on other occasions more than indirect, they were very direct. The love story they lived was toxic, they lasted more than ten years in secret love.

In those years, Raúl Araiza was married to Fernanda Rodríguez and when everything was discovered, things got out of control, until they got divorced. Many believed that he would immediately run into the arms of his lover, but he did not.

Thanks to my beloved @latalastilla and I accept the challenge !! Just on Friday I took it to make up and comb my hair to make several videos so the #encerradasperoinventadas was perfect. And since we are in this difficult time I think the Universe is telling us to stop to recognize ourselves, take care of ourselves and love each other !! Know our darkness and shine it! What is your best version in this quarantine? Challenge to @miritellez @quetina_alb @ pam_ruiz25 @_barbiemedina @reni_ag @ evebu95 @ximena_diazcor @aylinbritzel_ @ leslieblu24 ���� ♥ ️���� #EncerradasPeroInventadas

Also read:  This Is How Drake Bell Got A Picture With Canelo Álvarez

Elba had been Raúl’s lover for so many years that she thought he would marry her, after having divorced, but oh surprise for her and for everyone, that today’s driver preferred to take time alone.

A time that was not long by the way, but that declared that he would not return with Elba, today it is known that he is having a sentimental relationship with María Amelia Aguilar and Elba does not even remember.

But Elba does remember him and does not forget the promises that were made at some point and despite the fact that she has declared that she is at peace with herself, the truth is that she has not achieved the great love that she lived with Raúl Araiza.

In his Instagram account he sent a hint to Raúl: "It was hard for us to agree to let us go so easily."

Muyyy good morning to all … good attitude with that we do it just for today !! The ❤️❤️

Undoubtedly a strong and key message in the life of the actress and host, the love she lived with Raúl was quite strong, she was in the midst of controversies, she was criticized by society for having been the other, it is understood that the memories invade her and that he takes what he has to take out of his heart.

So far the beautiful driver has more than 167 thousand followers, she remains active on Instagram and uploads from photos, videos and tik tok, which by the way in one of them, she herself says "I’m not crazy."

Some time ago she also wrote: “They did not have a happy ending, but they smiled all the hours they spent together. And for that alone, it was worth it. "

He published images with indirect messages: “Everything that no longer vibrates the same as you will disappear from your life. Don’t feel bad about evolving, you haven’t lost anything, you’ve won yourself ”.