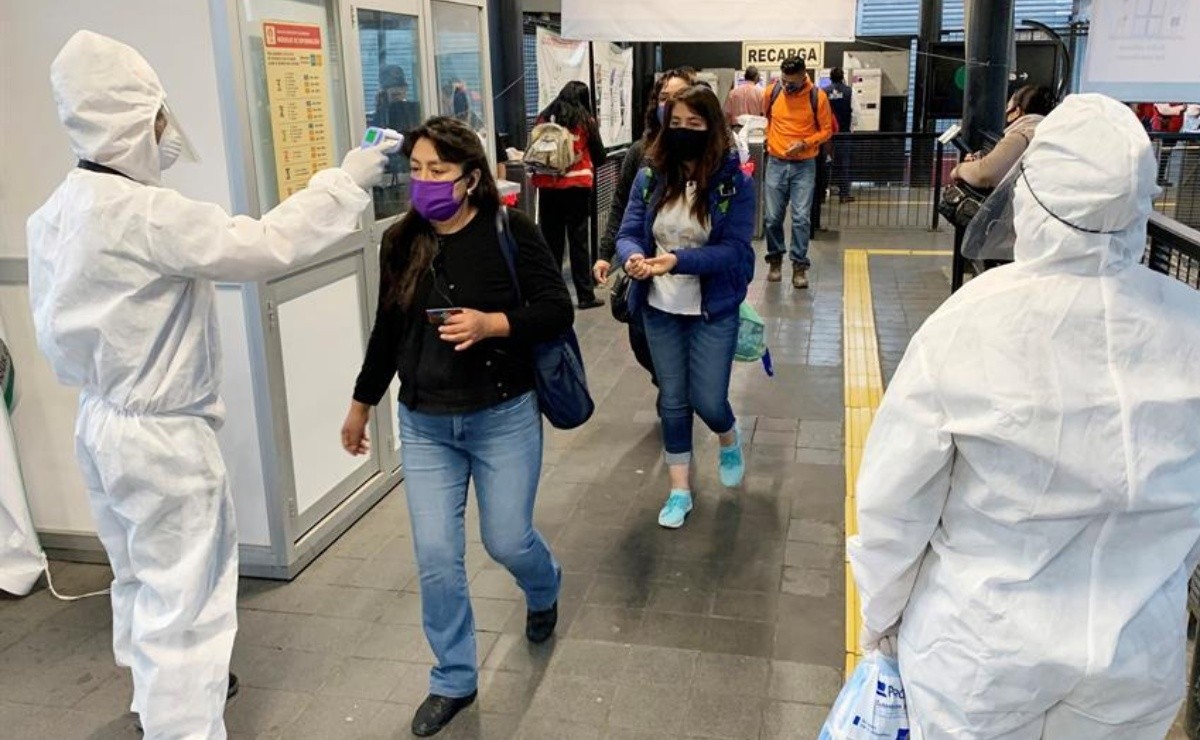 One of the reddest days in Mexico in the face of the coronavirus pandemic, it has reached 100 infections and 11, 729 deaths

Mexico surpassed 100,000 cases of coronavirus this Wednesday after reporting the highest number of infections and daily deaths, with 3,912 infected and 1,092 deaths, reported the country’s health authorities.

With the infections reported in the last 24 hours, the country reached 101,238 accumulated cases , a 4% increase compared to the 97,326 reported the previous day, said the general director of Epidemiology, José Luis Alomía at a press conference.

The 1,092 deaths, the highest figure reported in a single day, raised deaths to 11,729 since the start of the pandemic, 10.2% more than the 10,637 the previous day, according to the daily technical report.

It may interest you: Five-month-old baby overcomes Covid-19 spent 32 days in a coma

Alomía confirmed that there are 948 suspicious deaths that are awaiting laboratory studies to determine if COVID-19 was the cause of their death, so they are pending to be added or not to the death statistics.

The health authorities of Mexico reported the first case of COVID-19 on February 28, and on March 13 they confirmed the first death as a result of this virus.

The authorities specified that both the infections and deaths reported this day do not specifically mean that they have occurred in the last 24 hours, but rather refers to the cases that were reported to the health authorities in this period of time.

The active part of the pandemic, patients with symptoms in the last fourteen days, is represented by 16,829 cases, approximately 16.6% of the total accumulated infections, explained the director of Epidemiology.

The health authorities have so far reported a total of 44,869 suspected cases awaiting the result of their laboratory tests, in addition to 157,354 that have tested negative and a universe of 303,461 people studied.

Mexico City and the State of Mexico, which share boundaries, represent the entities with the highest burden of accumulated cases and active cases, in addition to deaths and hospital occupancy, authorities said.

Alomía reported an average hospital occupancy of 44% nationwide in the number of general beds for COVID patients available in 768 hospitals and 37% in intensive care beds for seriously ill patients requiring intubation.

On June 1, the Mexican government began the stage of the "new normal" in the country, which is based on a phase-based reactivation plan based on a four-color traffic light that determines the risk factor in the states.