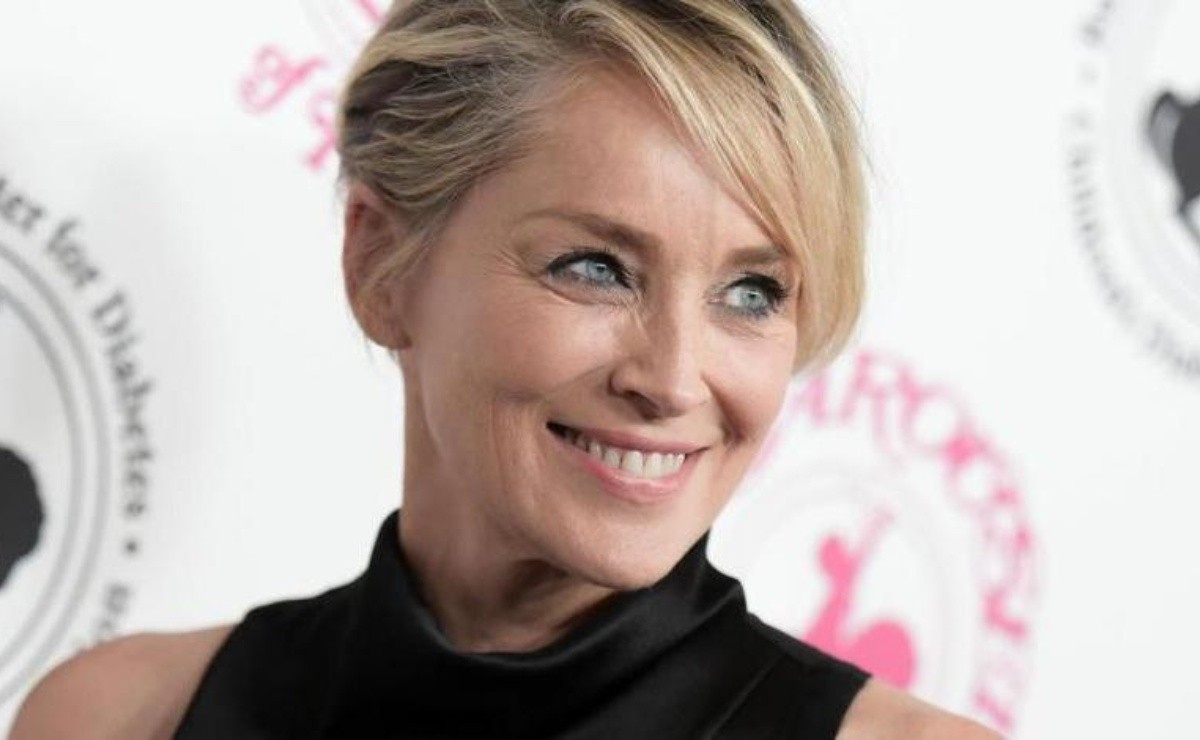 Actress Sharon Stone was struck by lightning and was left unconscious, her mother found her very bad and took her to a hospital

Of the things that one says that will never happen to us, the actress Sharon Stone mentioned in an interview that she was struck by lightning in her house when she was ironing. A traumatic experience that he is lucky enough to tell about.

The actress fell to the ground immediately, the lightning struck her and she was unconscious , she herself says that it was her mother who found her lying on the floor and had to take her to the emergency room to a hospital.

The blow that occurred when she fell unconscious, it should be noted that the lightning was so strong that she was thrown into the refrigerator , an area removed from where she was in the kitchen. The actress, star of successful films such as "Bass Instincts", participated in Brett Goldstein’s podcast and there she confessed the terrible experience. It may interest you: Meaning of your ears ringing a lot

“I was in my house, filling the iron with water, placing my hand on the tap. The lightning struck the well, and the electricity circulated through the water until it reached the kitchen faucet."

The 62-year-old actress confessed to everyone that when she received the electric shock she was thrown into the refrigerator, and she hit herself hard and became unconscious.

"The explosion, caused by this phenomenon, threw me into the fridge and I fell to the ground, I was unconscious."

Sharon was very lucky that her mother was home, Dorothy found her on the floor unconscious, so much so that she had to hit her to make her react, she was very scared but she was desperate to save her daughter’s life.

“I was in such an altered state that I can’t explain it. I saw everything very bright. She put me in the car and took me to the hospital. The EKG showed that there was still electrical energy left in my body. It was crazy".

The beautiful actress is nowhere near launching her book entitled "The Beauty of Living Twice" where she will include anecdotes of this type, no doubt many already want to read it.