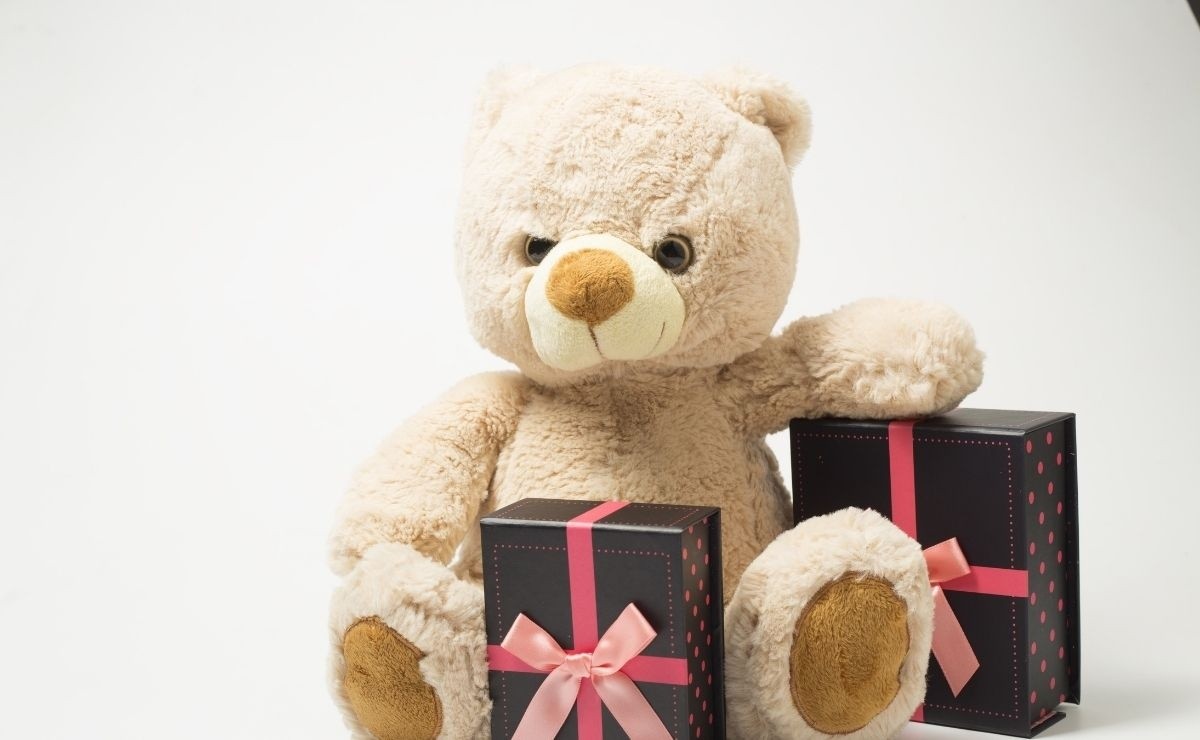 All children are rebellious by nature, and even more so if as parents you do not know how to manage your role, therefore here are a couple of useful tips that will help you survive in moments of tantrums

Many mothers affirm that children look prettier when they are newborns , because of course, there they do not flinch, they do not throw tantrums , nor do they get difficult, but the reality is that no one escapes from having a son or daughter who is rebellious , and you have to be prepared to know how to act.

While it is true, these acts of rebellion wear out a lot emotionally, but in the end they are our children and we must have too much patience , so everything can be achieved as long as you as a father also do your part.

And if you are one of the parents who is thinking that their children act very badly and that they should "fix" themselves, better remember that you were the same as a child, perhaps that will help you to be more empathetic; In addition, you must be very clear that the objective is not to end your children’s rebelliousness , since that is part of their maturation , therefore, it is a good sign, since it indicates that they are assimilating new learning.

Give him freedom to express himself: Avoid putting yourself at his level or against him; you need to allow him to show his personality and to explain with total freedom everything he thinks and feels; if this is not the case, the situation will worsen. First listen to him and then expose your point of view, but do it calmly and firmly.

Avoid breaking the basic rules: The fact that your child can express himself freely does not mean that he should break the basic rules of the home, those are unbreakable, so do not let him break them, otherwise you can create new rules with the so that he feels heard, so he will think that he could get away with it, but in reality he did not.

Do not punish him: The old school used to do it this way, but times have changed, so you must take into account that by punishing a child, the only thing you will achieve is that he becomes more rebellious, because he will feel dominated; therefore, do not give him reasons, on the contrary, substitute punishments for ways to make up for what he did wrong.

Add more responsibilities: Young children have a lot of energy, and they want to eat the whole world in one bite, so they are not to waste time with cell phones, because if this happens, there you have much of the blame, which you have to do is make him feel important at home, in this way you will realize that he will lower two lines to his rebellion; But beware, it is not about elevating him to the point that he feels like the king of the house, but assigning him some duties, and it should be clarified that these are not punishments, it is only to make him feel useful in the home, it works.