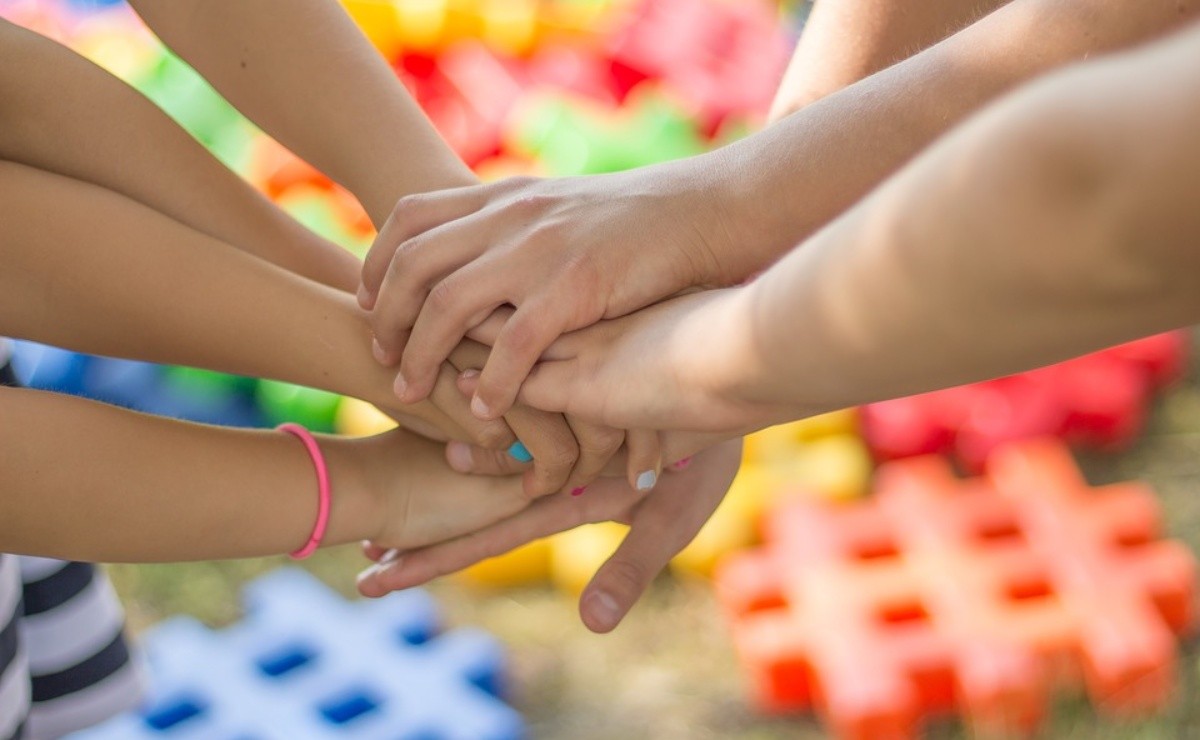 There are undoubtedly friendships that become more than that and become part of her family, a woman made the greatest act of love; When her best friend died of cancer, she adopted her daughters.

They say that the best friends are those who are in the good and more in the bad , Elizabeth Diamond and Laura Ruffino lived many moments together and their loyalty was demonstrated even after earthly life.

Brain cancer seized Elizabeth, her condition was critical and she only thought about what would happen to her four daughters, but that friend she had had since primary school promised to protect them and adopted them together with her husband.

This case occurred several years ago in the United States, yet it is a shock to imagine the situation of powerlessness and at the same time great joy to know that there are people with huge hearts who change this world.

Laura Ruffino was married and already had two daughters, but when her friend lost the battle due to the disease, together with her husband they increased their small family without thinking much about it, only guided by their feelings and became eight people.

They did not know how they would get ahead since despite living well it was a drastic increase from one day to the next, that is why at that time a donation account was opened for this noble cause.

Ten years ago, we didn’t think our life would be this way. But if these things come to you, you just have to accept the challenge and do the best you can, was something he shared after fulfilling that promise.

According to the images that circulate of when the girls were small, they are happy and adapted to their new family, they were received by loving parents who are an example of humility.

Also read:  Reasons Why Your Child Should Practice Martial Arts

Life is full of surprises and despite adversities you always have to move on, there is always a light at the end and people who help you move on, when you do well this turns into blessings and for a good friend you can always give life as a member of his family.

It may interest you: Couple on twitter looked for a baby thrown in the garbage to adopt it