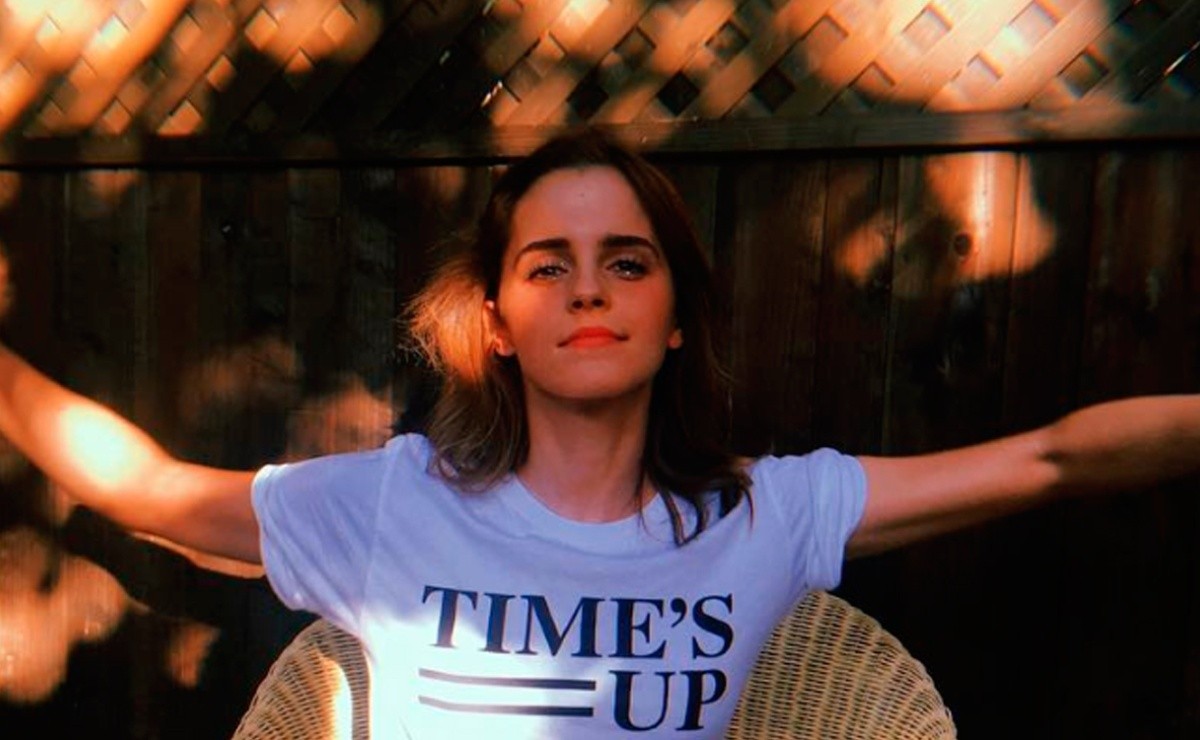 Millions of followers want to know if Emma Watson’s heart is busy, the last man she was seen with is a successful businessman

The actress, Emma Watson celebrated her 29 years today and to celebrate it, she published on her Instagram account a photo of a painting made by the artist Paris Reid, but many want to know if the actress has a boyfriend or is single.

On the social network Emma Watson posted: "She painted this for my 29th birthday today Thank you for all the birthday wishes! I’ve had a great time already."

My dear friend @ paris.reid painted this for my 29th birthday today ❤️ thank you for all the birthday wishes! I’ve had such a wonderful time already. xoxo

Emma Watson at 29, does she have a boyfriend or is she single?

The last heartthrob who was related to Emma Watson is a successful businessman, Brendan Wallace and they were captured in the last months of 2018 in Mexico, after the actress ended her relationship with the actor of the television series Glee, Chord Overstreet.

Brendan Wallace and Emma Watson were caught eating in a restaurant sharing cocktails while talking and at the end of the meal they had a romantic kiss.

Brendan is a successful man, graduated in political science and economics, he worked in one of the largest investment banks in the world, Goldman Sachs.

Later he went to the private sector and is said to have been an important part in the million-dollar purchase of the Hilton hotels. Emma Watson’s boyfriend was also a partner at Fifth Wall; co-founder of Cabify and was also a director of Identified.

He was the last boyfriend Emma Watson was related to. The two chatted quietly together over cocktails and a leisurely lunch at a low-key restaurant.

With their eyes only on each other as they sat across the table, Emma leans down to kiss her new man as they talked. He in turn gently held her face as they hugged.

After finishing their drinks, the couple got up. Emma was wearing jean cut shorts and a striped shirt, a baseball cap worn back on her head.

After that, nothing was known about the couple, if they continued together or Emma Watson is still single.