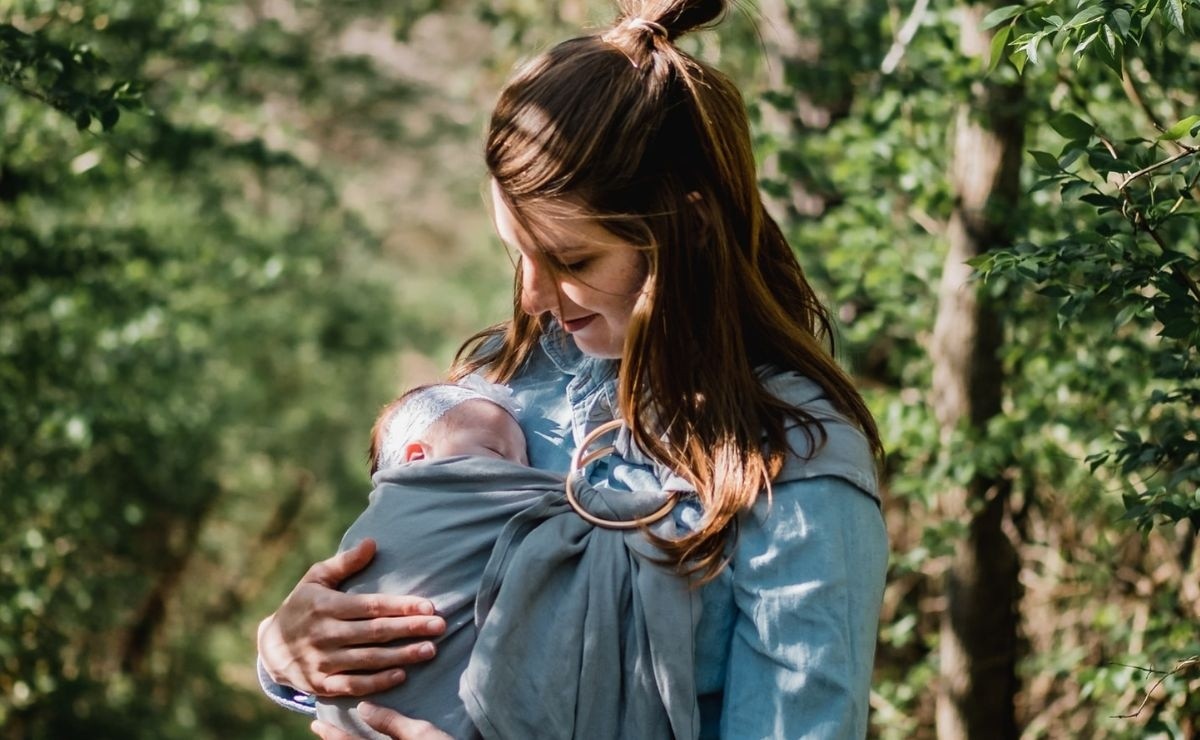 A study confirmed that 74.4% of those who were mothers regret to some degree or measure of being one, although they all claim to love their children.

Motherhood is not for many women , as revealed by a survey that confirmed that 7 out of 10 regret being mothers . In fact, those who are not have no regrets about having made that decision.

According to the Women Who Were Not Cover (MQNFT) survey, women who decided to be mothers regret their decision more often than those who chose not to be. This study aims to question the mandate of "pink motherhood" and the social pressure for them to get pregnant before the age of 35.

For those who have children, saying that you regret it is very difficult and painful, but it is also difficult to have those emotions and reflections and not be able to express them because you immediately become a social monster.

Lala Pasquinelli , founder of the blog and educational project MQNFT also mentioned that "for this reason and because we need to continue questioning the mandates and their consequences in our lives, we believe that it is a conversation that we necessarily have to open. If we can talk about repentance, let’s go." to be able to talk about the reasons and realize that perhaps they have nothing to do with the fact of having children, but with the conditions in which maternity is lived and goes through in this political, economic and social system, "he added.

Said online survey was answered by 10,000 women between 18 and 65 years of age, distributed almost equally between mothers and non-mothers, among whom it was sought to verify how true what is said culturally is: "If you don’t have children, you are going to repent".

The results showed that 74.4% of those who were mothers "repent to some degree or measure of being one", although they all claimed to love their children, while only 4.2% of those who made the important decision not to have children " They regret not having them.

As if that were not enough, only five out of 10 mothers consider that they gave birth out of "their own desire or decision", while the rest did so "because they became pregnant", because "they considered that having children was the next step in their lives" or "because they believed that a child would complement the couple.