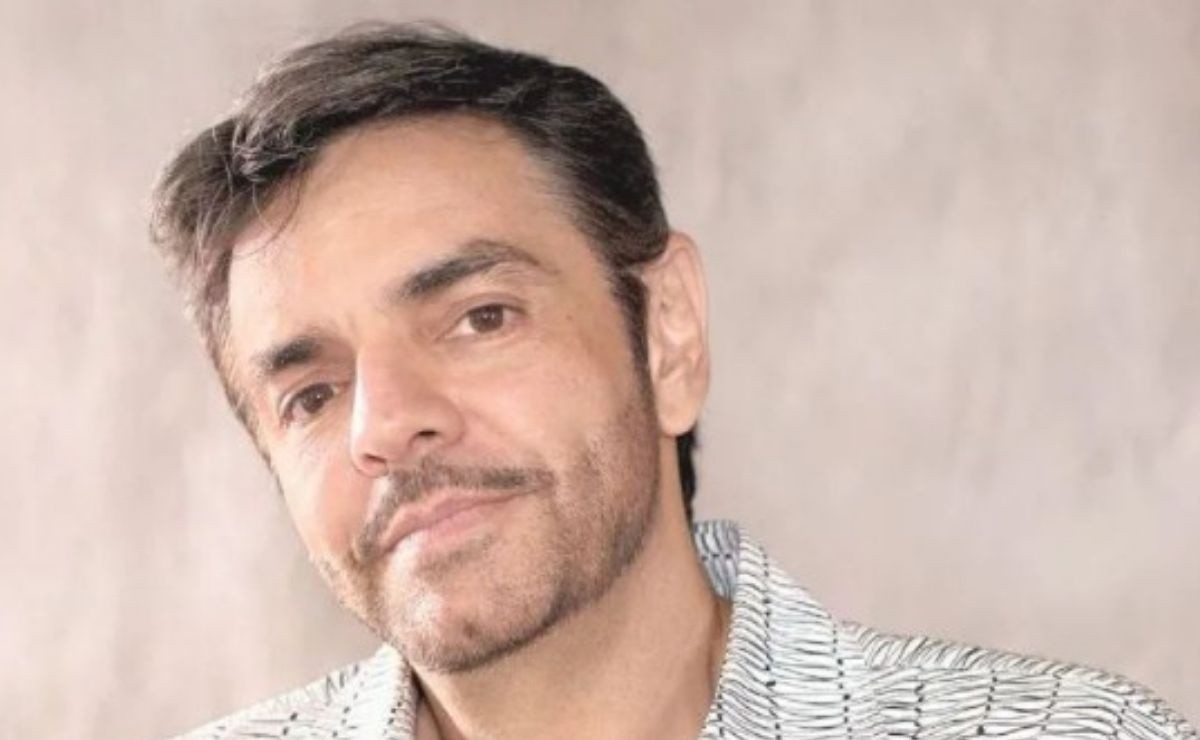 ” Acapulco ‘is the new series by Eugenio Derbez where in addition to being a producer he will also be an actor, and his intention is to change that bad perspective that foreigners from Mexico have

To speak of Acapulco is to mention one of the most emblematic places in Mexico because it is a very famous tourist area and recognized for its beach, its people and its relaxed atmosphere and at the same time a party in which many things can happen, and It is all this together that helped Eugenio Derbez to create the first bilingual series called ‘Acapulco’, in which he appears as an actor and producer.

This comic series tells the story of a young man of approximately 20 years of age who, together with his faithful friend, gets a job in Las Colinas, the most exclusive resort in Acapulco, however, he will soon realize that despite all the beauty, you must learn to deal with difficult clients, foreign bosses, and caring for your family; all this in a 1984 Acapulco.

The atmosphere is attractive, eighties, colorful and very striking, and this is because Eugenio’s intention is to change within his possibilities the way in which they perceive Mexico and thus be able to help him create a better image, the consequences of which could be quite positive. .

His goal is to want to show others the beautiful side of Mexico, so it should be noted that the comedian himself will produce and act for the first time in a television series English, something that undoubtedly has him very excited and happy.

The idea of ​​wanting to change the perspective of his country, is that being in the United States, he has realized that the Americans have a wrong idea of ​​what Mexico and its people are like, for this reason he wanted to work on a new project that It totally demonstrates the opposite of what some believe.

Acapulco is to break the stereotypes of Mexicans, because in the United States they have asked me if in Mexico we go by donkey, or are there paved streets; they only see the negative part.

Within this project, there is also a good action on his part, since in support of new talents he wanted to publicize and promote the career of Enrique Arizon, who plays the person of Eugenio in a young version, he even confessed "I was about to not open the email for this audition."

Acapulco was to break my fears, and when I saw the challenge that this person implied, I made up my mind and realized that the world is one of those who dare, Arrizon declared.