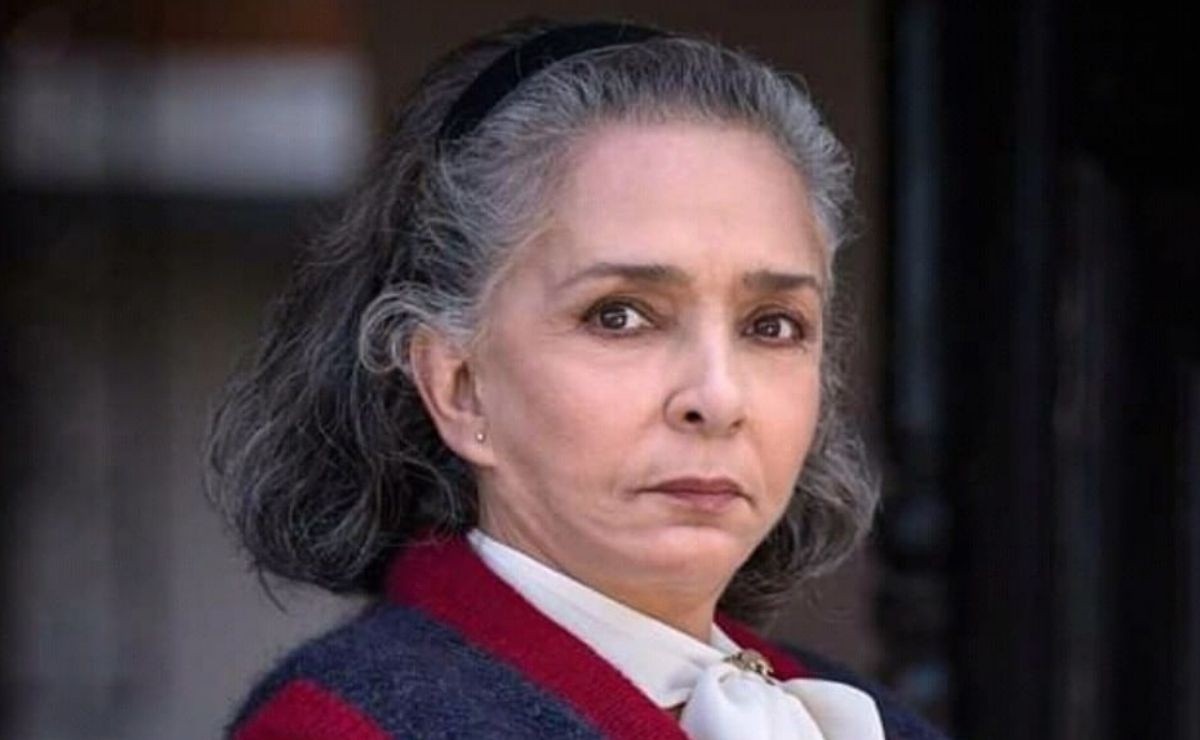 The statements of the first actress Ana Martín continue to cause controversy and once again she has given a powerful reason not to regret the decision not to want to have children.

Motherhood is the dream of many women, but not that of the first actress Ana Martín , who has used her Twitter account to give another powerful reason not to regret being alone, she affirms that when a relationship ends, children walk like a ball football, that’s why she did not have children and she is very happy like that, without that responsibility that she was not willing to assume.

Several are the criticisms that the endearing protagonist of "El Pecado de Oyuki" has taken when making open statements about marriage, men and motherhood, because at 75 years old she says she is proud of not having a husband and Nor with heirs, Ana Martín has always thought that when a relationship ends, children are like a soccer ball and she did not want to go through that.

Ana Beatriz Martínez Solórzano is a Mexican actress, known only as Ana Martín, who with more than 50 years in the artistic activity has participated in several films and soap operas, thanks to that she has won the affection, respect and admiration of the public, but Also in recent weeks he has been the target of comments for his way of thinking and seeing life.

Ana Martín from a very young age was clear about her life goals and they were definitely to become a great actress, so she had to renounce other situations such as motherhood or marriage, aspects that never had much weight as wishes on her list that she should comply, she just wanted to stand out in the professional field and she succeeded.

Before, we girls had to leave the house definitely in white and with our virginity. I did not come out in white but I did come out a virgin because I wanted to continue my career, I wanted to be free, but you have to remember that freedom has a price.

The price that Ana Martín had to pay for giving up marriage, motherhood and being a free woman is loneliness, which she claims to know how to handle perfectly at 75 years old, she has worked and has constantly made an effort to support herself. Alone, that does not scare her and it does not make her regret her youthful decisions to pursue her career aspirations.

For Ana Martín there is no regret for not having children, and she has declared that her love relationships were never so long or stable because when her passion ran out, she cut them off, she did not like serious courtships, or stability emotional, in addition to the fact that he never wanted them to have children, suffer from a separation.

For me, a child is a life project, and the moment you end a relationship, the children walk like a soccer ball. That is why I decided not to have children. As I did not want to get married or have children, the price I have to pay is that I have to take care of myself, but when I can no longer, I will break my piglet and go to a house where the rich send their old men

These statements have caused much controversy among his followers and have been divided among those who support his decision not to have been a mother or wife, but there are those who do not agree with his ideals that they have described as extremely feminist, but Ana Martín is not affected by those comments, he only gives testimonies of his life.