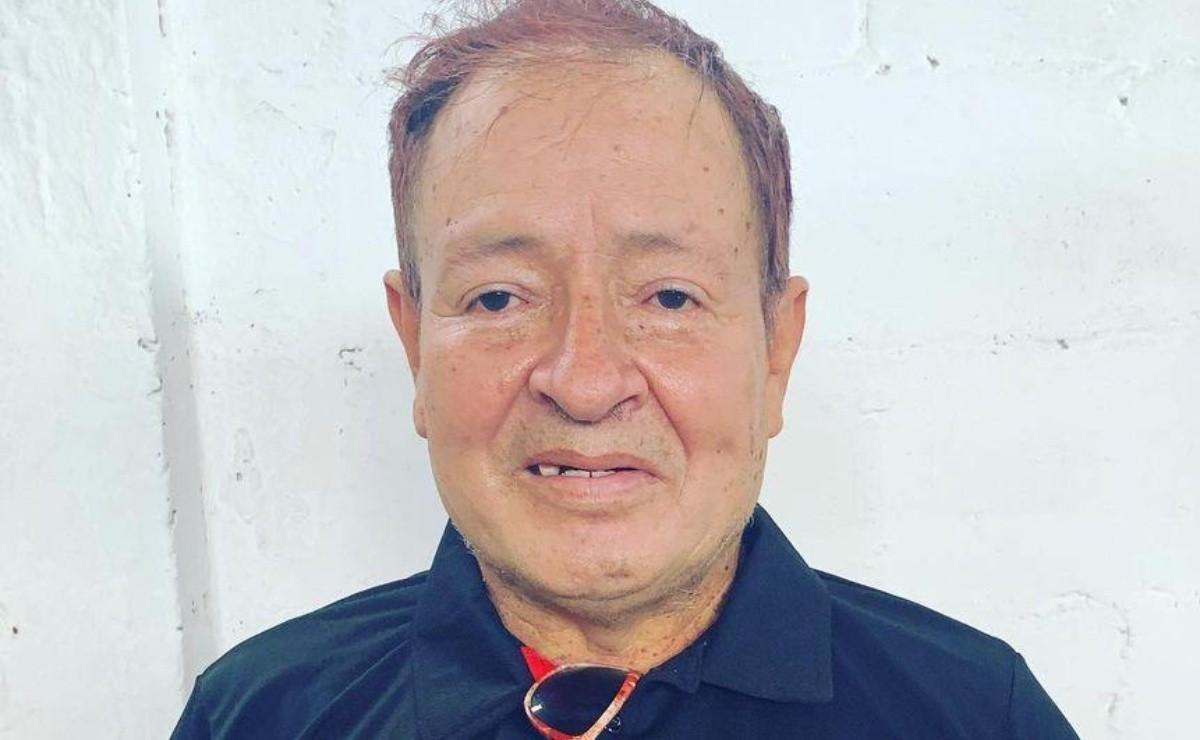 Sammy Pérez, the comedian who rose to fame alongside Eugenio Derbez on the XH Derbez program, left everyone impressed by announcing that in February he will arrive at the altar with his beautiful girlfriend in Colima.

The obligatory question on social networks was and you for when? This after the news came to light that the comedian Sammy Pérez announced a wedding with his beautiful girlfriend and it is rumored that Eugenio Derbez would be the godfather of that marriage bond, to which already has a time, place and date to take place, the famous became a trend when making the announcement.

Nobody forgets the famous comedian known for being part of the "Impossible Section" segment alongside Eugenio Derbez and Miguel Luis, the dear Sammy Pérez announces his wedding with his beautiful girlfriend , and Alessandra Rosaldo along with the actor from "No Returns Accepted" They already sound like the groomsmen of the ceremony that is a few weeks away.

Wedding bells ring once more in the Mexican entertainment world, but this time on the side of the comedians, Sammy Pérez will arrive at the altar in February and the news broke it in networks, users did not stop applauding and congratulating the famous, others more They decided to make memes about the situation, humor was not lacking, it became a trend in a matter of hours.

And you by when? was the most popular question on social networks after the news was released that the famous Sammy Pérez is already engaged and a few days after arriving at the altar next to his beautiful girlfriend, which is why he is in Colima preparing the last details of the wedding ceremony, even very romantic photos began to circulate.

According to information from a local Colima media, it was announced that Sammy Pérez, a comedian who became famous on the XH Derbez program, is days away from marrying a beautiful and young woman he met in Jalisco, but is a native of Colima, she corresponds very well to his love and they are already counting the days to become husband and wife.

Very little is known about the lucky woman, because Sammy did not want to give many details, but what he has done is share photos on his Instagram account where he is seen giving a romantic kiss with the one who in a few days will be his wife The compliments and good vibes for the comedian did not wait, they left positive comments and others made memes.

Regarding the details of the great wedding, it is known that it will take place on February 13, one day before Valentine’s Day, it will be in Colima and it is rumored that the godfather of that union will be nothing more and nothing less than the producer and great Sammy’s friend, Eugenio Derbez, along with his wife Alessandra Rosaldo, although this has not been confirmed by Victoria Ruffo’s ex.

Although not all the comments have been good, since some users on social networks have stated that Sammy’s girlfriend will only marry him to hang on to his fame, but that does not matter much to the comedian, he is most in love with the beautiful young woman, so she is willing to say yes next month to form a happy marriage and family.

Also read:  None of the children of Eugenio Derbez has that surname