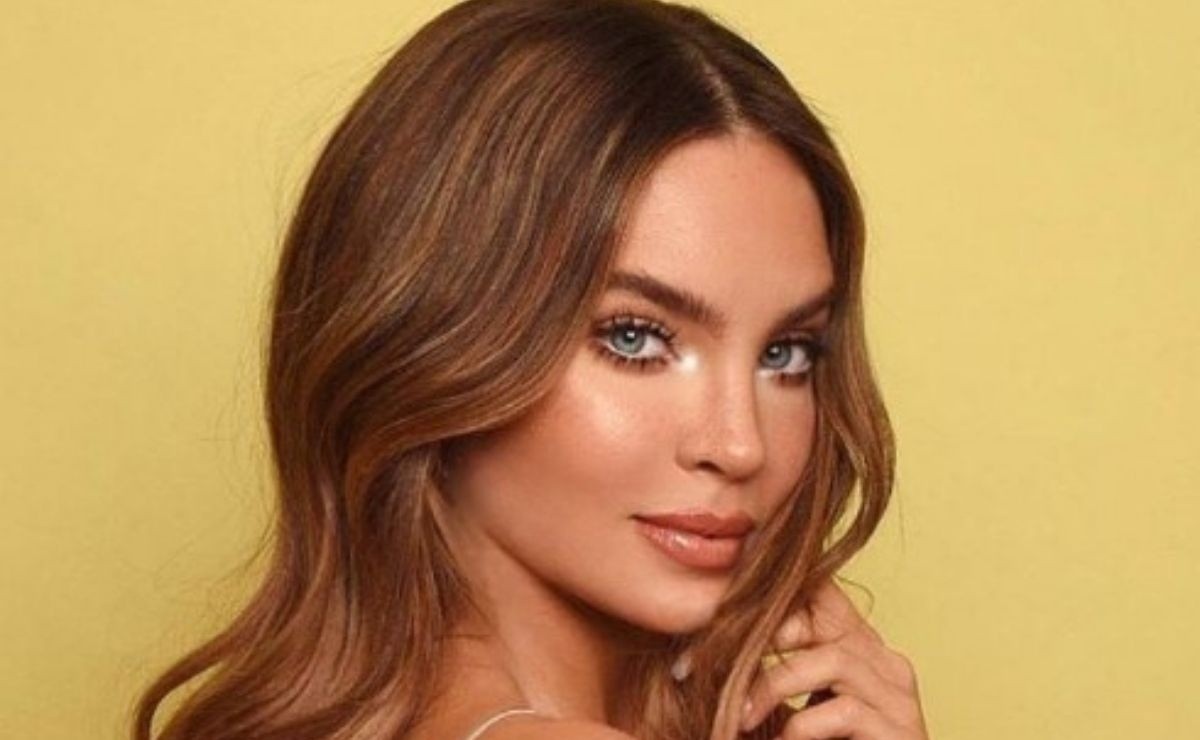 As a good toxic girlfriend, Belinda is already in her hard work of deleting Christian Nodal’s women from her social networks. Could it be that she doesn’t feel sure of herself?

Belinda and Christian Nodal undoubtedly could well take the title of the couple of the year, they met in 2019 when the radio awards took place in Dallas, ForthWorh, Texas, and nobody imagined that only two years later Belinda was accused of being toxic for blocking women on Christian Nodal’s social networks.

Their love relationship as such occurred in 2020, when both participated in the program La Voz, and since then they have become one of the strongest couples and those who monopolize the reflectors of the cameras wherever they are presented, however It seems that the one who commands the relationship is her, since she has taken the attribution of blocking women in Christian Nodal’s social networks.

Belinda, 29 years old and Nodal, 22, announced last May that they had been engaged in marriage, the singer took her to an exclusive restaurant in Barcelona called “Salvaje” and there he gave her the engagement ring with a value of five million dollars, without counting that sources close to the couple assure that the place was full of surprises.

It was Daniela Alexis, better known as "La Bebeshita" who has left between seeing in the YouTube program "Entre amigas" that Belinda is the one who manages the singer’s accounts, and that therefore now she has dedicated herself to blocking women from your fiancé’s social media.

I think someone, someone, his girlfriend, I don’t know, grabs his cell phone and blocks it, blocks it.

In addition, Daniel Alexis recalled that Christian Nodal before committing to Belinda was a very sociable guy with other girls, and closed the topic by commenting on the following:

I was just reacting to stories and suddenly I see, I want to label it because I was seeing it at a concert and I ‘ah, well I label it, X’ and blocked! … super toxic.

In this talk “Among friends”, it was the influencer Kimberly Shantal who pointed out:

For her part, Daniela Buenrostro added:

Yesterday a friend told me that she also blocked it.

To which Daniela Buenrostro commented:

I feel a bit bad that he hasn’t blocked me, doesn’t that mean he doesn’t think I’m competition?

Noting Belinda as toxic could have a lot of logic since it has been rumored that the interpreter is quite jealous, because even the Sonoran has had to reject some musical collaborations to please his future wife, so far neither Belinda nor Christian have been stated about it.

Also read:  Qualities of a Man You Shouldn't Let Go