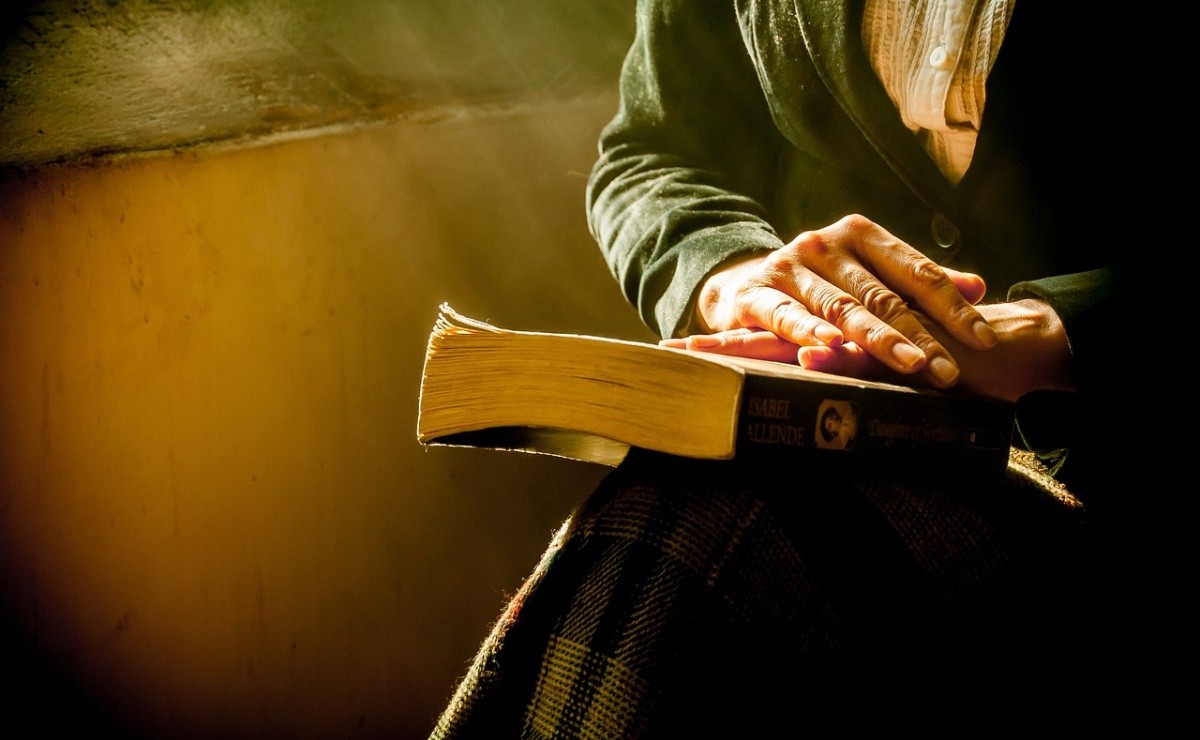 Before, what the man said was done and the opportunities for women were almost nil

You may not like to know what the secrets were that made those lasting marriages, that dark side that almost no one wants to talk about. Did you know that many of those marriages were the man the most important figure and the woman was in the background.

The tasks were divided, not because they liked to be that way, but because society itself manifested it and granted it , the woman to the home and the man was the provider. It is certain that on more than one occasion both denied their roles.

Why did old marriages last so many years together? Well let’s start by telling you that the opportunities for both were very few, and many were arranged marriages, women were exchanged for land, animals or money.

They lasted because it was a pact for life and tradition and custom marked it that way, the woman was not allowed to complain, she chose to be the one who cooks, the one who cleans the home and keep it that way to keep her husband happy.

Both formed a family under strict rules where the father’s word was worth more than the mother’s. The word divorce did not exist, if it did, it did not mention it, they were forbidden.

If the man was unfaithful, the woman endured , if the man was violent they also endured, although times have changed, and the rights of both men and women have evolved, there are still alarming cases where it seems that they do not there is a constitution.

Also read:  The Infidelity Of Mayrín Villanueva Marked The End With Jorge Poza

Marriages lasted longer because rights were not exercised as they are now. How good that times have changed!