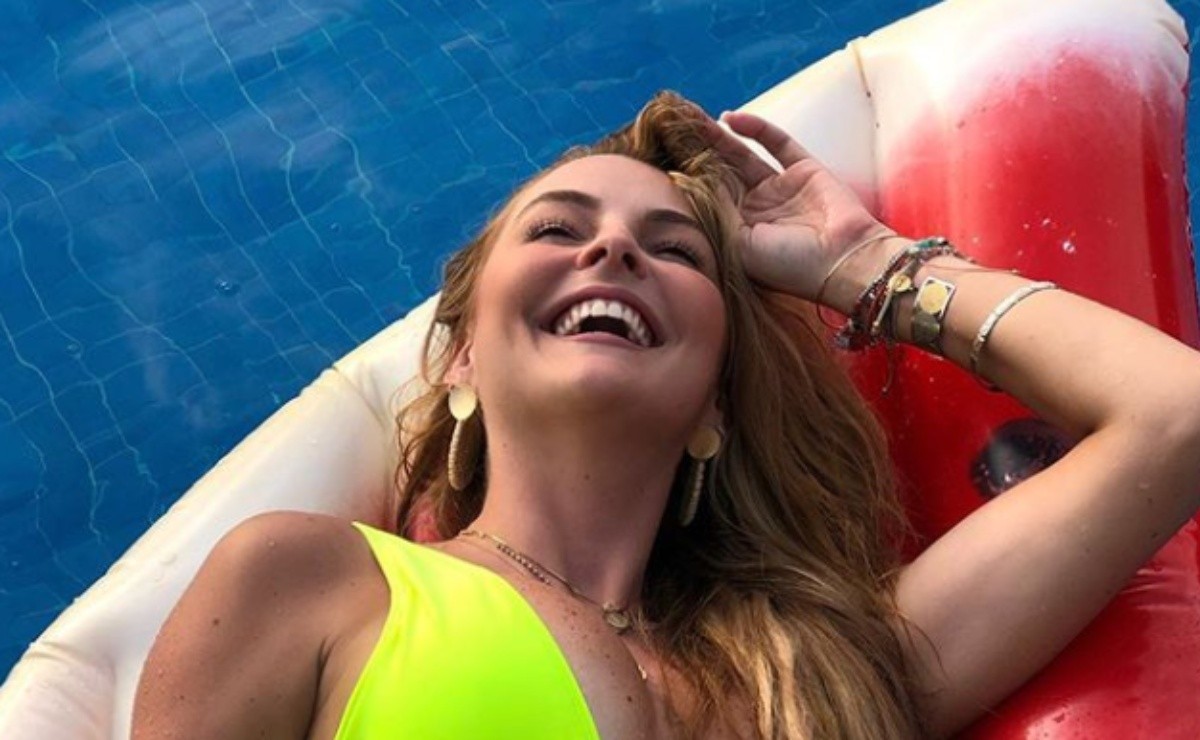 After intense legal confrontations between Julián Gil and Marjorie de Sousa, one of the couples most followed by the public has put an end to the legal dispute

The actor, Julián Gil, had fought for the custody of his son for years, while Marjorie de Sousa demanded a significant amount of money as alimony for little Matúas, barely two years old.

After a "drama" and the strong statements that they made against each other and that ran through the show business, both reached an agreement, thanks to the opinion of a judge.

The legal lawsuit that began in April 2017 , has come to an end after strong statements from Marjourie and Gil to the media since it began seemed never to end but that has just ended.

The trial was aimed at the agreement between the parties; But what was about a visit to the judges and lawyers ended up being a sea of ​​private statements from the family to the media.

You can see: Julián Gil cries when he sees his son Matiás, he is beautiful

The confrontation began after the birth of little Matías, whom Marjourie has posted on her social networks enjoying his company in various places, while Julián Gil will now have the opportunity to be with him a couple of times a month.

One of the claims of the Venezuelan actress was that the actor stopped paying the corresponding amount of alimony for several months; act that intensified the dispute.

The resolution after all this dramatic situation was that the actor will be able to see his son twice a month and will have to pay an amount of 20% on the amount he receives from his salaries.

A few days ago they gave me another beautiful gift of life, my babies #Alan and #Aaron I cannot explain what I felt and see how my brother and my sister-in-law fulfilled their great dream. Thank you God for everything you teach us to achieve our goals. I love you deeply, that day I felt that once again God allowed me to live that magical moment as when my MATIAS was born. Infinite thanks for your messages and for all the love for my family. Welcome to the world, my babies. Thank you @balloonsbyluzpaz for our beautiful gift ��

While de Sousa will have the ability to process the passport so that the little one can accompany her on her work tours. At the end of it all, they both benefited and were satisfied to be able to live with their son in harmony for both of them.

Now we only hope that both Julián Gil and Matías’s mother respect the legal guidelines that the judge has filed to avoid further problems with the development and care of little Matías.