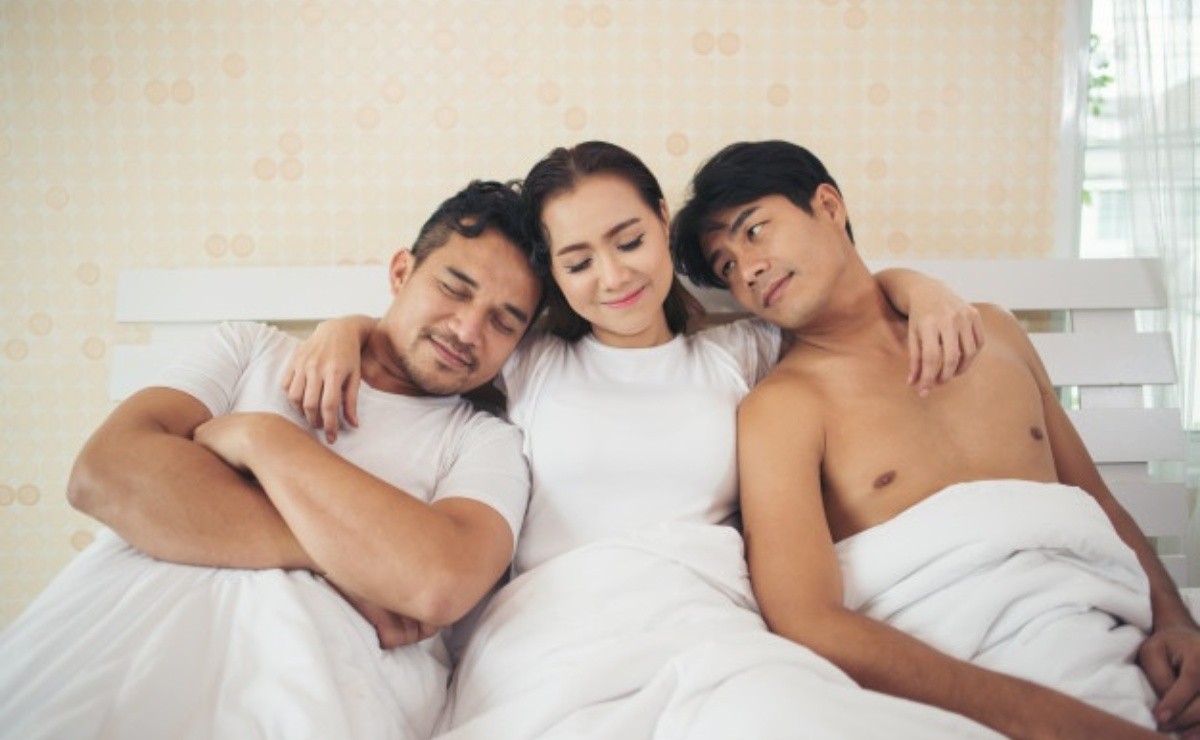 Therapist Esther Perel proposes to rethink infidelity, that is, to adopt a more critical view on the subject.

Infidelity is a very controversial topic and causes so much controversy that it is part of the most common conversations between friends and partners that exist.

In addition, it is a situation that begins to be more visible and more and more people can admit that they have been unfaithful at least once in their life, are you one of them?

In this article we present a look at the other side of infidelity and answer a specific question, is having a lover bad? . The vision of an expert will help us understand a little more about the subject.

In this regard, the therapist Esther Perel in her work The State of Affairs: Rethinking Infidelity proposes to rethink infidelity, that is, to adopt a more critical view on the subject.

The specialist proposes to take into account that the complexities of love should not always be classified as good or bad.

In addition, he points out something very true: being critical of an extramarital affair does not make you less prone to committing it. That is, according to this therapist, being unfaithful is something that can happen to all of us, since "the desire to sin is not bad, but human."

That is to say, Perel, of course, believes in the commitment of lasting relationships, however he is also aware that infidelity exists and therefore maintains an open position around that concept.

Also, in some cases, it can help rekindle passion in a marriage, as well as bring a couple closer together.

Also read:  Why a man stops loving a woman and falls in love with another

Despite the fact that many people reject infidelity, the fact is that it continues to be committed, and although men are still more unfaithful than women, lately more women are unfaithful, compared to other times, in which sexual enjoyment was seen as something uniquely belonging to the masculine.

Generally we assume that an infidelity is a symptom that the relationship is on the wrong track and this is like a kind of "false exit", however, this reflection condemns those who commit adultery and are people severely judged by society.

However, it is important to understand that the concept of marriage or monogamous couple no longer attracts many people, since it implies too much pressure on people who finally, married or not, may be attracted to others, which is natural in human beings. , and does not obey social norms such as being married.

Although this can be understood, applying it is much more difficult, and understanding the reasons that lead a person to be unfaithful does not have to be synonymous with forgiving them.

Perhaps among the reasons is that he is a person in search of innovation and new experiences, but if this were the case, why not clarify it from the beginning? That is, if a person knows that it is not in their ability to commit to monogamy, they should not do so.

The point is to know yourself, define the type of relationship you want and commit to someone who is looking for the same, whether it is monogamous or polyamorous. A difficult but not impossible mission.

Also read:  Decisions You Should Make With Your Partner

You must also be very realistic with the decision to forgive an infidelity, because according to a psychotherapist, every unfaithful returns to look for his lover.